Ireland's oldest woman Nora Canavan dies at the age of 108

THE oldest women in Ireland has died at the age of 108.

Nora Canavan was born on March 9, 1908 in Ennistymon, County Clare, the same year a statue of Queen Victoria was unveiled in the gardens of Leinster House and Ireland was still part of the United Kingdom. The Holywood movie actress Bette Davis was also born in the same year.

The Hollywood movie actress Bette Davis was born in the same year.

According to Clare FM, Ms Canavan was living in Doolin before she died.

She became the oldest person in Ireland earlier this year following the death of 109-year-old Mayo woman Molly Madden. 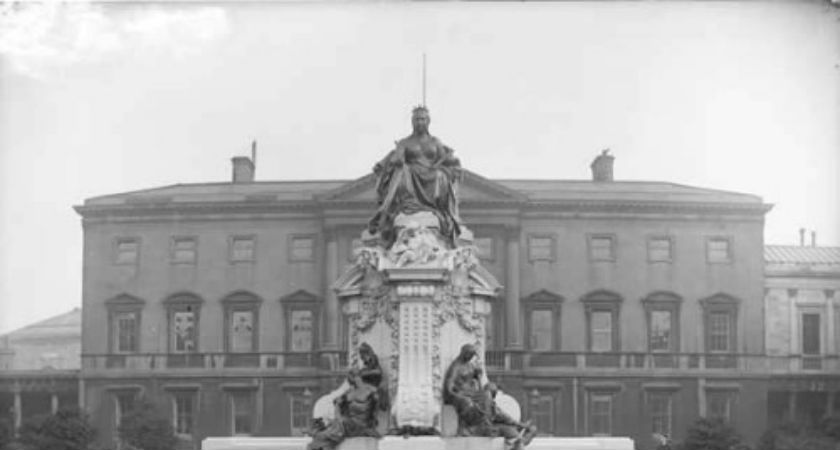 Statue of Queen Victoria outside Leinster House in 1908, the year Nora Canavan was born

Parish priest Father Conor Cunningham told The Irish Times she was a woman of great faith.

Nora was full of gratitude to God for her many years of faith, family and friendship. She was . . . an outstandingly supportive and encouraging parishioner."

Nora is said to have liked, traditional Irish music, gardening and crochet, while she reportedly was a keen knitter.