FRIENDS and family of the victims of the Birmingham pub bombings gathered in the city centre over the weekend to remember them. 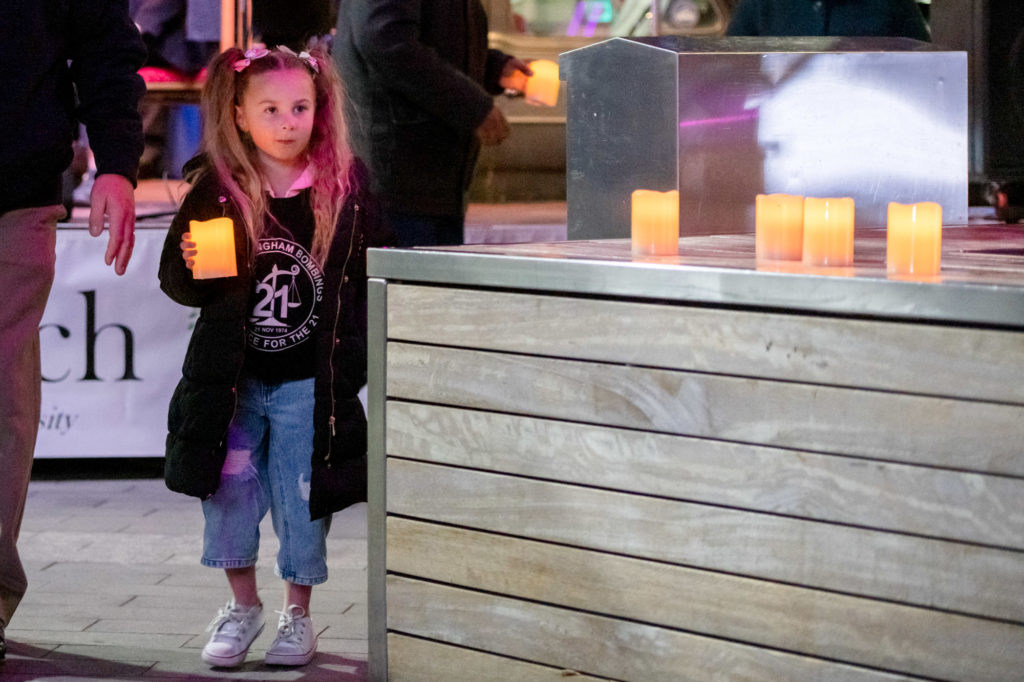 Relatives of the pub bombings placed candles under the leaves of the memorial during the event (PICS: Chris Egan)

A memorial event, organised by the Birmingham Irish Association, in consultation with the Misnead Memorial Committee, Justice for the 21, and relatives of the 21 victims, was held close to Birmingham New Street on Sunday, November 21. 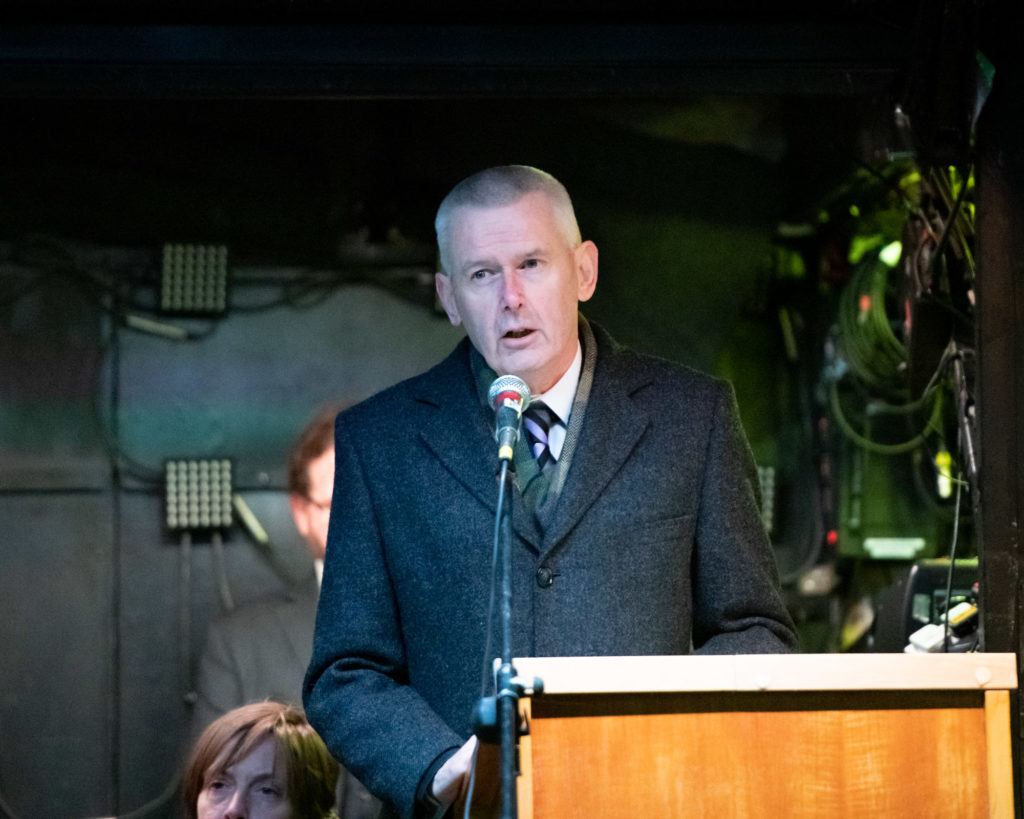 The location is near the area where 47 years previously, 21 people lost their lives following the explosion of two bombs.

The bombs went off at The Mulberry Bush and Tavern in the Town pubs on November 21, 1974. 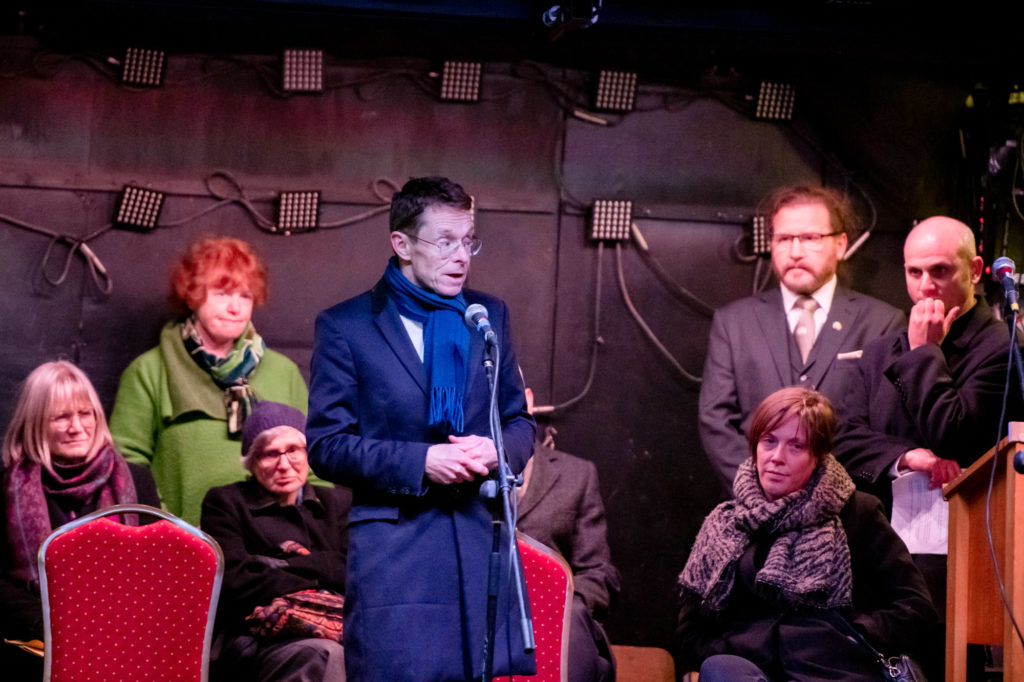 Opening the event, Professor Gavin Schaffer, of the University of Birmingham, paid tribute to Hilda Turner, who passed away recently. 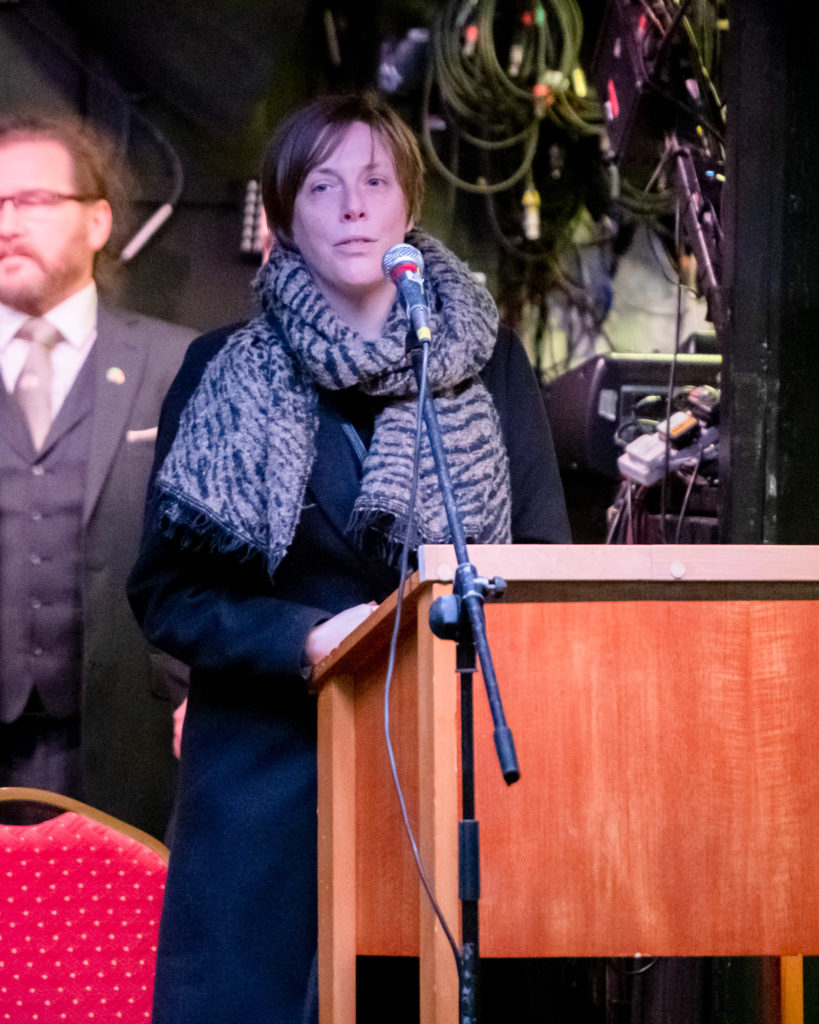 Ms Turner was of the Windrush generation, who came to Birmingham from Jamaica.

Working as a nursing assistant in Birmingham she was the mother of Neil ‘Tommy’ March, the youngest victim of the Birmingham pub bombings. 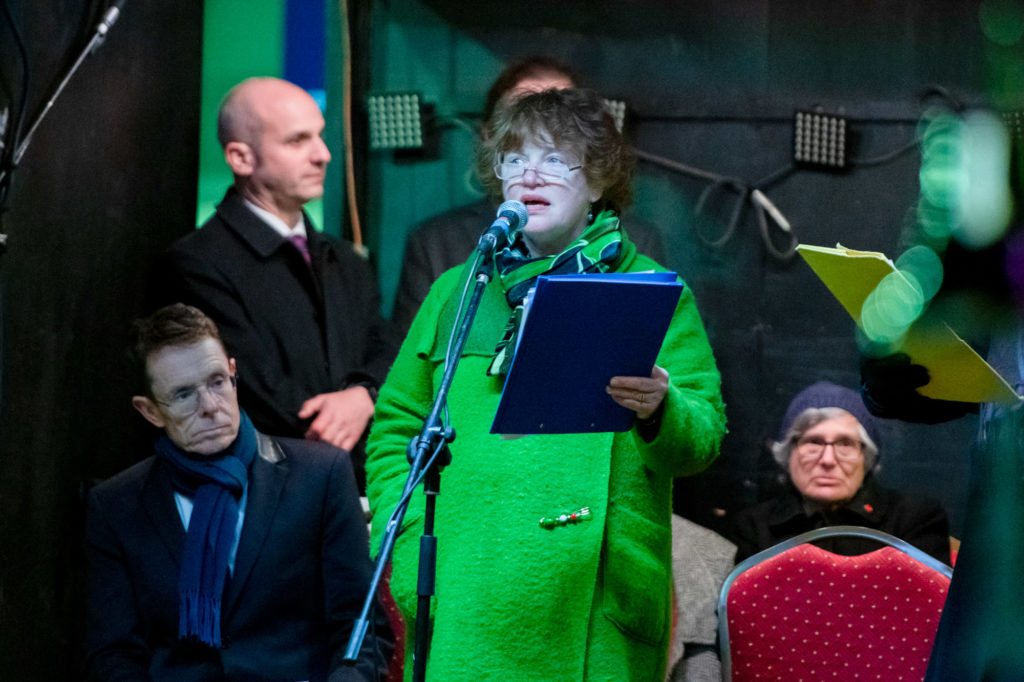 A song recital from Maureen Slattery-Marsh

At 16 years old, Tommy had been walking past The Mulberry Bush pub with his friend Paul Davies when the blast went off, killing them both. 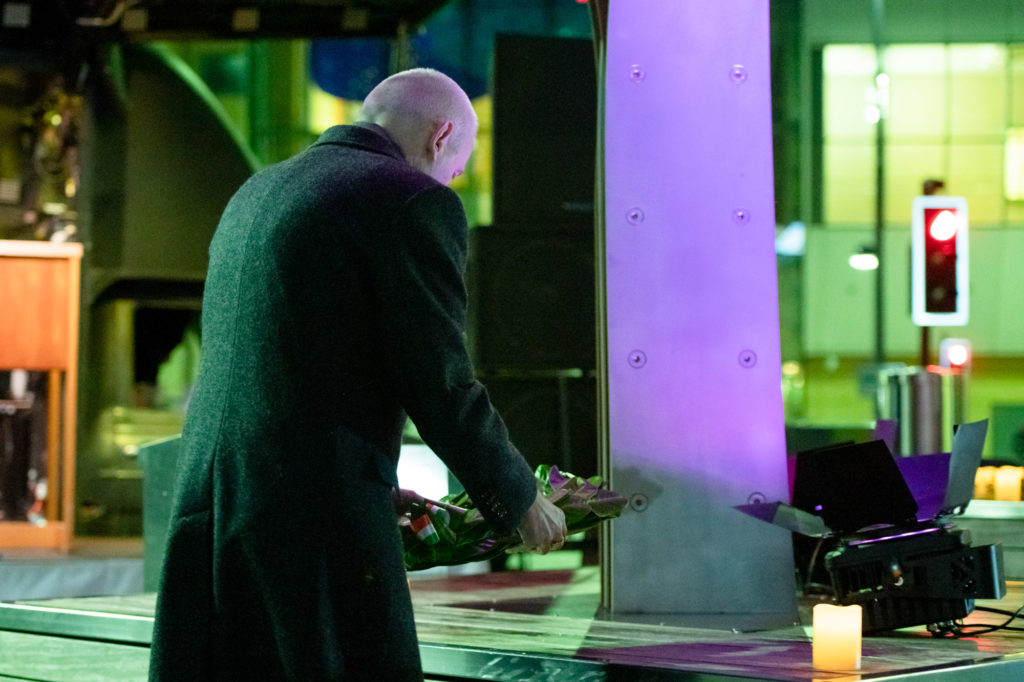 Irish Ambassador to the UK Adrian O'Neill places a wreath under the leaves of the Misnead Memorial.

The tribute to Ms Turner was followed by a minute's silence before the Irish Ambassador to the UK, Adrian O'Neill read the roll call of all 21 victims who died in Birmingham that night.