A MISCHIEVOUS Irish boy has won the hearts of millions online after he became stuck inside a toy machine at an arcade.

He climbed into the machine to get his hands on one of the teddy bears inside.

See the video below

Little Jamie was trapped inside and on display for all to see for 10 minutes before he was helped out.

Despite being stuck the mischievous little boy looks more interested in keeping hold of two teddies he acquired during his expedition. 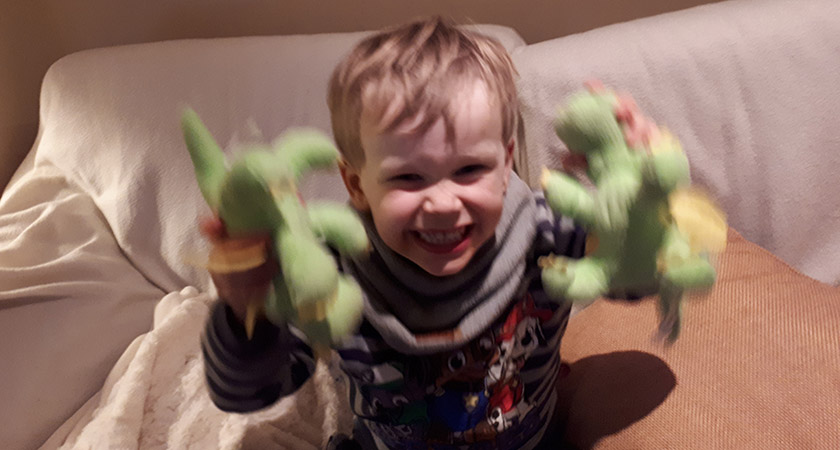 Staff at the Jump 'n' Gyms play centre were assisted by an off-duty firefighter in helping Jamie out and amused dad Damien quickly shared pictures of his son’s adventure to Facebook.

Since then, news of Jamie’s toy machine escapade has spread around the world, with publications as far away as the United States and Russia carrying his story.

Footage shot by Jamie’s dad Damien shows the toddler looking happy, if a little confused, behind the glass inside the teddy picker.

It's not the first time a child has been pictured trapped inside a toy picking machine.

In 2014, 18-month-old Colin Lambert climbed into one in Tennessee in the US.

Later in 2015, four-year-old Henry Howes achieved the same feat at an arcade in Tamworth, Staffordshire.