Rest in peace, comedy. It was fun while it lasted.

Irish comedian and actor Tommy Tiernan was reported to police in Northern Ireland over political jokes he made at a stand-up show last weekend, it has emerged.

The Derry Girls star, 49, was performing his new show Paddy Crazy Horse at Belfast's Ulster Hall on Sunday night (March 10) where it's understood some members of the audience walked out in protest over what they claimed were foul-mouthed rants about unionists and Bloody Sunday by Tiernan.

The PSNI has confirmed it received one complaint following the show but said the Donegal-born comic's remarks did not constitute a criminal offence. 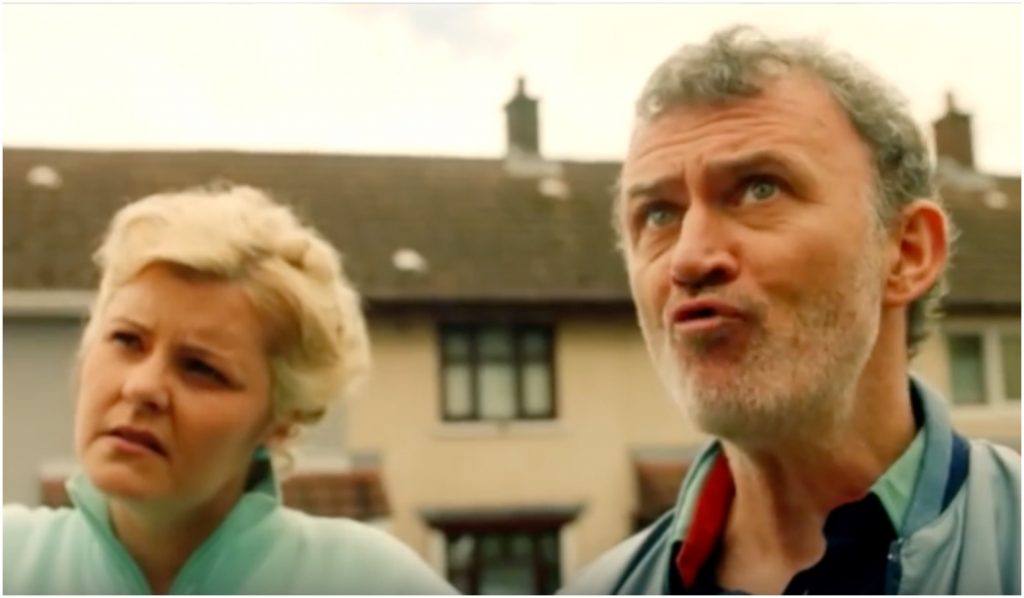 The funnyman is also understood to have made statements about the 1972 Bloody Sunday massacre of 14 innocent civilians by British soldiers in Derry and urged unionists to "f*** off to Israel".

DUP councillor Dale Pankhurst claimed he had been contacted by several people who left Tiernan's show after their feelings were hurt by his wisecracks.

He tweeted: "Received numerous calls from Unionists who had to get up and leave the Tommy Tiernan concert (actor in Derry Girls) in the Ulster Hall due to comments made regarding contentious issues. Understand some have asked for a PSNI investigation to be started."

Received numerous calls from Unionists who had to get up and leave the Tommy Tiernan concert (actor in Derry Girls) in the Ulster Hall due to comments made regarding contentious issues. Understand some have asked for a PSNI investigation to be started.

However, PSNI chief inspector Gavin Kirkpatrick confirmed the force did "not believe that the comments reported constituted a criminal offence".

Mr Pankhurst's tweet sparked a huge debate online, with many people pointing out that anyone who pays to attend a show by Tiernan should already know what to expect as his humour is famously "close to the bone".

Tiernan – who plays downtrodden dad Gerry in Derry Girls – is well-known for his vociferous verbal onslaughts against a wide range of individuals and organisations, especially the Catholic Church.

One Twitter user compared the audience members who walked out of Tiernan's gig to someone leaving a Wolfe Tones concert because of being offended by a rebel song.

Another said Mr Pankhurst's tweet was likely to make more people attend the comedian's gigs rather than vice-versa.

Tiernan performed three sell-out shows in Belfast over the course of the weekend and is due to perform twice more in the city at the Waterfront Hall on March 22 and at the Whitla Hall on March 29. He is also to scheduled to play four times at Derry's Millennium Forum this month.

Back in 2017, the BBC apologised for an "inappropriate" joke Tiernan made during an interview about DUP leader Mrs Foster.