NORTHERN Ireland secretary Karen Bradley has apologised for claiming that killings carried out by British security forces during the Troubles were "not crimes".

Speaking in the House of Commons on Wednesday, Ms Bradley claimed that "fewer than 10 per cent" of Troubles deaths in the North were caused by soldiers or police and that they had carried out "dignified and appropriate" actions rather than criminal acts.

The Conservative MP, 48, has been left fighting for her political survival after her comments sparked widespread anger and calls for her resignation from either side of the Irish Sea.

In a statement on Thursday, Ms Bradley said she was "profoundly sorry" about her remarks.

"I want to apologise. I am profoundly sorry for the offence and hurt that my words have caused," she said.

"The language was wrong and even though this was not my intention, it was deeply insensitive to many of those who lost loved ones". 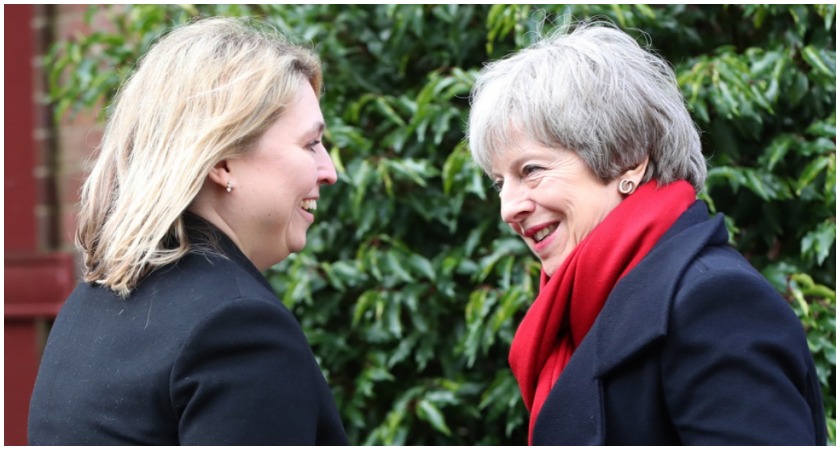 The NI secretary's remarks came at a particularly sensitive time after it emerged that the Public Prosecution Service (PPS) is due to decide on whether ex-paratroopers involved in the 1972 Bloody Sunday massacre in Derry will face prosecution.

Ms Bradley added: "I know from those families that I have met personally just how raw their pain is and I completely understand why they want to see justice properly delivered.

"I share that aim and that is why I launched the public consultation on addressing the legacy of the Troubles.

"My position and the position of this Government is clear. We believe fundamentally in the rule of law.

"Where there is any evidence of wrongdoing this should be pursued without fear or favour whoever the perpetrators might be. That is a principle that underpins our approach to dealing with legacy issues and it is one from which we will not depart." 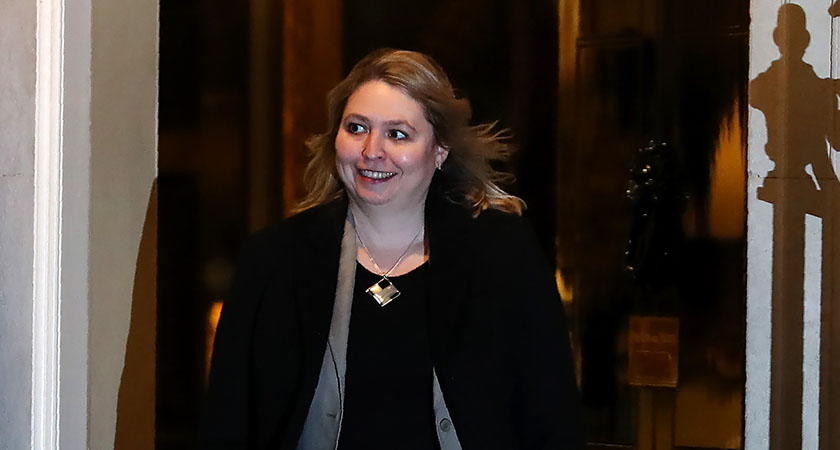 Ms Bradley's apology came after she had a "difficult" meeting with Tánaiste Simon Coveney in London last night, while she is expected to travel to Belfast this evening.

Mr Coveney told the Dáil this afternoon that he had reminded the British politician that "no amnesties" are provided for in the Good Friday Agreement.

"The Irish Government has been clear we will not support any proposal to introduce such a measure for any state or non-state actors,” he said.

Mr Coveney added that the timing of the comments "couldn't be worse" as it is presently "a time of real sensitivity for many victims of violence and terrorism", but said he believed Ms Bradley was "a good person" who had made a mistake which she now acknowledged.

Taoiseach Leo Varadkar said her comments were "insensitive" and "wrong".

When asked if she should resign, Mr Varadkar said it was not for him to determine the composition of the British Government.

Earlier, the UK's Attorney General Geoffrey Cox defended the secretary of state, telling the Commons he "believed firmly" that she had not intended any offence.

Ms Bradley "has in any event corrected the remarks," he added.