Shepherd herding his flock of sheep in a green meadow

AN IRISH farmer has claimed he was forced to spend two nights sleeping in a field with his sheep to protect them from recurring dog attacks.

Damien Hanratty, who keeps more than 300 sheep near Togher, Co. Louth, claims the dog would launch continual attacks on his flock every night, and he was left with no other choice but to stand guard over night.

"In five minutes, half an hour or an hour, they can do some amount of damage," he said.

"You can see where the sheep ran and lay down and the dog literally stripped the wool off them. There are scrapes off a few of them.

"After the first attack they [the sheep] spent every night here tight as they could lie. Once it got dark they came here to lay. 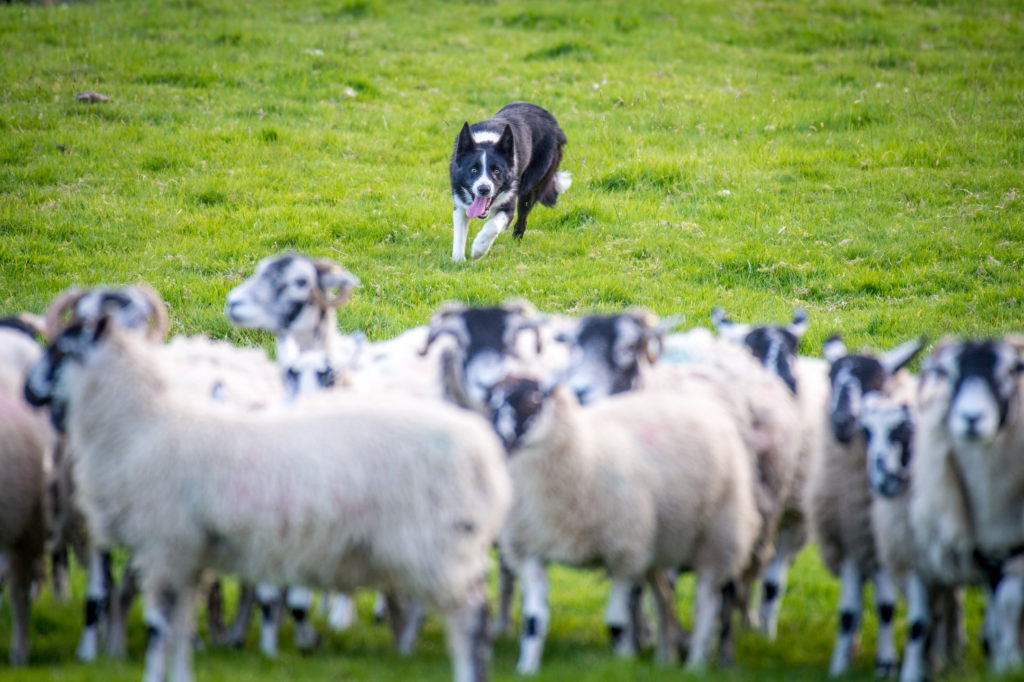 Farmers claim that 4,000 sheep are killed by dogs every year

It comes amid a flurry of reports of dogs terrorising and often savaging flocks of sheep across Ireland.

Another farmer, who lost 13 lambs with many more injured, said a dog had to be shot dead recently after an attack, according to the Irish Examiner.

“We had an awful lot of dog attacks here in Co Louth in the last few years," said Matthew McGreehan, who farms in the Cooley Mountains, Co Louth.

"I lost 13 lambs there in November with a dog attack and there was an awful lot more injured.

"Just the day before yesterday there was a dog attack on two farms and only my brother was there [it would have been worse.]

"But the dog got away and attacked another farmer’s sheep but we got him. He was shot. We were very lucky to get him because he was on the rampage. He was on for doing a lot of damage. 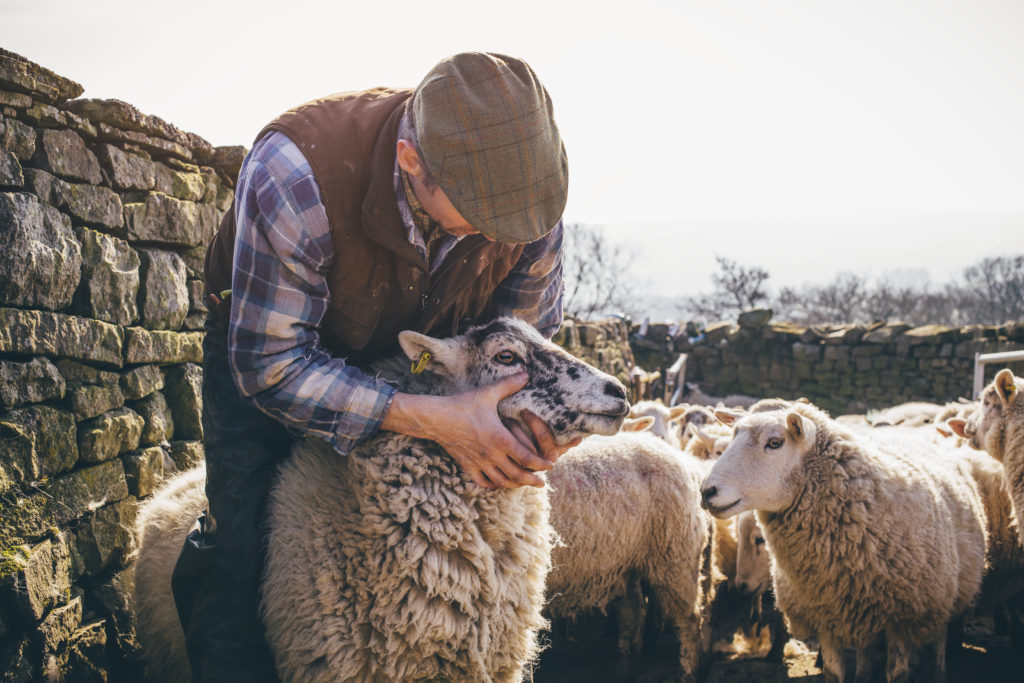 "It’s an awful sight to see. A dog just rips the sheep apart."

Padraig McKeown, one of the country’s 49 full-time dog wardens, said he was often called out to kills.

"Not too far from here we had a field which was decimated by two Jack Russells. The friendliest dogs you will ever meet but they still killed five or six sheep in that field. It’s unbelievable the damage dogs can do."

He added that even just chasing the sheep around can do more damage than one might think. They can die from stress and exhaustion, break legs trying to escape the dogs and pregnant ewes will often miscarry under such distress.

"A dog thinks it’s a game running around after them. But the dog doesn’t even have to kill the sheep, running them around means all the lambs will be aborted.

"It will stress the sheep out, they will get stuck in ditches, so we always try to get to the area as quick as possible."

Farmer claim dog owners are unaware of the carnage their pets can do if they're let out at night. They also claim that around 4,000 sheep are killed every year from attacks.