THE governments of the United States and Ireland have signed an amended agreement to expand US immigration pre-clearance services at Dublin and Shannon airports.

Ireland’s Ambassador to the United States Daniel Mulhall and US Customs and Border Protection (CBP) Executive Assistant Commissioner Todd Owen co-signed the agreement at a ceremony in Washington attended by officials from both countries.

"We see the agreement as an excellent vehicle to help our two countries meet the demands of increased travel across the Atlantic," said Reece Smyth, Charge d'Affaires of the American Embassy in Dublin. 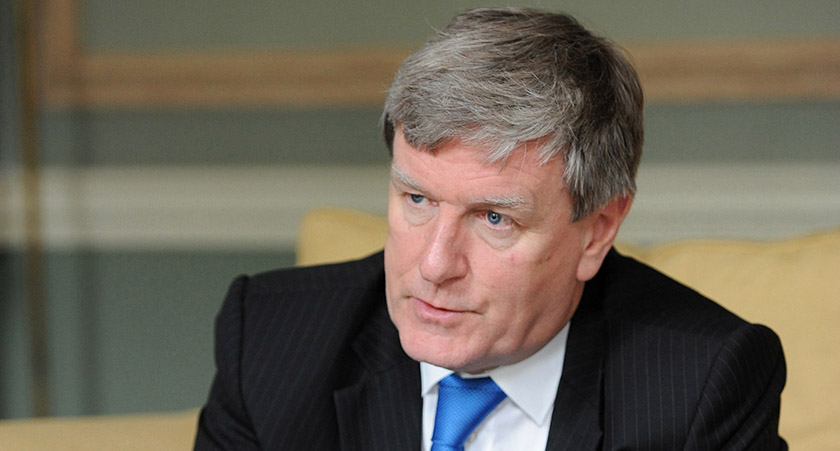 Dan Mulhall, Irish Ambassador to the US, co-signed the amended deal this week (Image: Malcolm McNally)

Pre-inspection, a forerunner to pre-clearance, commenced in Ireland back in 1986 and was updated in 2008 to a pre-clearance agreement.

In early 2017, negotiations to modify the 2008 deal began and the signing of the new amended agreement is the culmination of two years of coordinated effort between the Department of Homeland Security, Customs and Border Protection, US State Department, Irish Department of Transport, Tourism and Sport, and other agencies.

It is part of the CBP's strategic plan addressing continually evolving security threats, by allowing CBP to work with foreign law enforcement and commercial carriers to prevent the boarding of potentially high-risk travelers while providing unique facilitation benefits.

The amendment also allows reimbursement by airport authorities of the costs of additional and enhanced pre-clearance services in Irish airports, with US authorities continuing to fund a baseline level of service on a par with that which is already offered.

The additional costs will be borne by travellers benefiting from the enhanced services and will not cost the Irish or US governments anything. 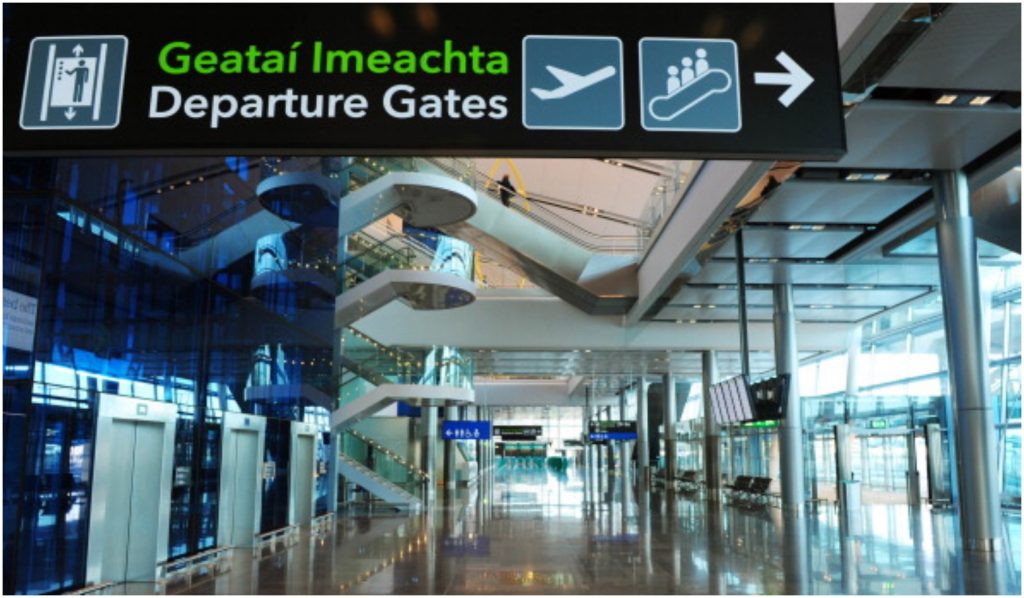 The amendment comes 11 years after pre-clearance was introduced at Dublin and Shannon (Image: Getty)

Welcoming the amended agreement, Ireland's Minister for Transport, Tourism and Sport, Shane Ross TD said: "US Pre-clearance is a valuable asset for Ireland and has been an enormous success.

"The ease of doing business, the scale of air connectivity and the on-going availability of pre-clearance, are significant trade, tourism and cultural facilitators between two countries which have a long and unique relationship.

"My Department has been engaging with the US since 2015 on the need to enhance and expand services and introduce flexibilities to Pre-clearance in Ireland. The US has also been working for a number of years to expand the programme to other countries, where it is intended that a reimbursement framework for all services and facilities will be the norm as it has become in many US domestic airports."

Ireland is one of just three sovereign states with pre-clearance, alongside Canada and the United Arab Emirates. It also exists in the territories of Aruba and Bermuda.

Irish people can currently travel to the United States via the ESTA visa-waiver programme.