AN IRISH GRANDAD has died in Malawi and police have launched an investigation after suspicions were raised that he had been poisoned.

Terry ‘Ted’ Martin Collins, from Co. Mayo died in April in a suspected case of malaria, but Ted’s family were suspicious and asked for an autopsy to be carried out.

The results showed that Ted, 71, had been poisoned.

Marie Cleary, Ted’s granddaughter, is now appealing to the Irish embassy in Malawi to help get justice for him.

“Ted was a loving, caring man who didn’t deserve to die like he did, he deserves justice and that’s what I am trying to get him,” she said. 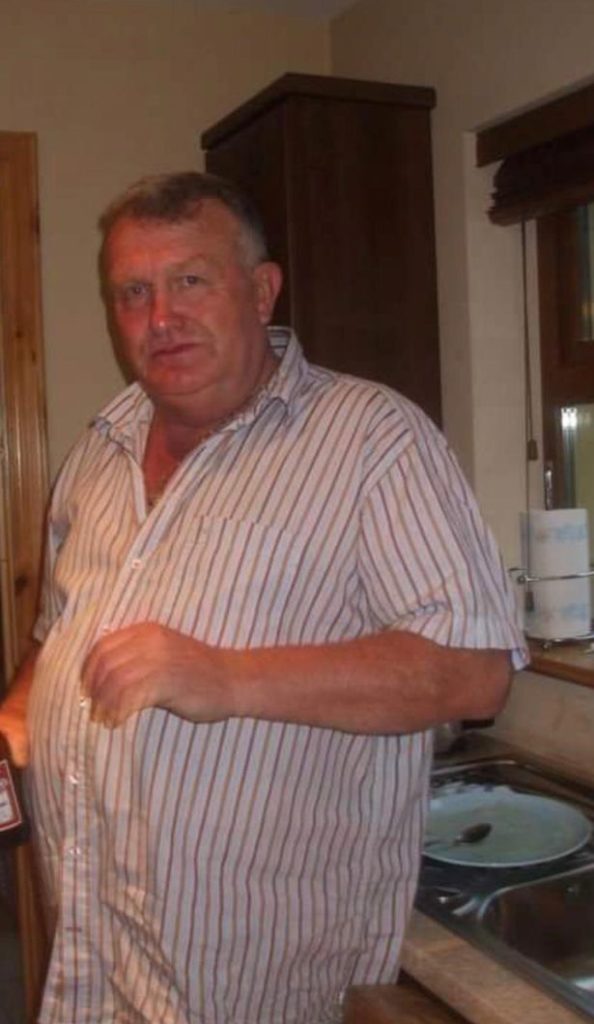 “We are all devastated and want to find answers.”

Ted was killed in Zomba, a city in central Malawi.

Dr Charles Dzamalala, a Forensic Pathologist, who carried out a post mortem examination in May which determined that Ted had been poisoned, said: “The autopsy found Mr Collins was poisoned which is an unnatural death.

“A woman has been arrested and has been remanded in custody. Police officers are investigating the incident,” he added.

The autopsy revealed the poison used was termik, a carbamate compound most commonly used for killing pests.

Mr Collins’ body has been returned to his native Ballina, Co. Mayo, where he was buried in April.

Malawi is a country in south-east Africa, home to around 18 million people.