A DEADLY virus which affects the rabbit and hare population has been identified in several counties in Ireland.

The Rabbit Haemorrhagic Disease Virus 2 (RHD2) had previously been identified in six counties in Ireland in September of last year, and by the end of the year had spread to six more, raising concerns among environmentalists.

The disease had appeared to have died out by 2020 however, with no reports of rabbits dying from the virus earlier this year, but there are fears the virus is re-emerging following a number of suspected cases now being reported in different areas across Ireland.

As reported by The Journal, multiple rabbits in Tipperary, Clare and Waterford, as well as two hares in Wexford, are undergoing tests for the disease in laboratories in the Department of Agriculture, Good and the Marine. 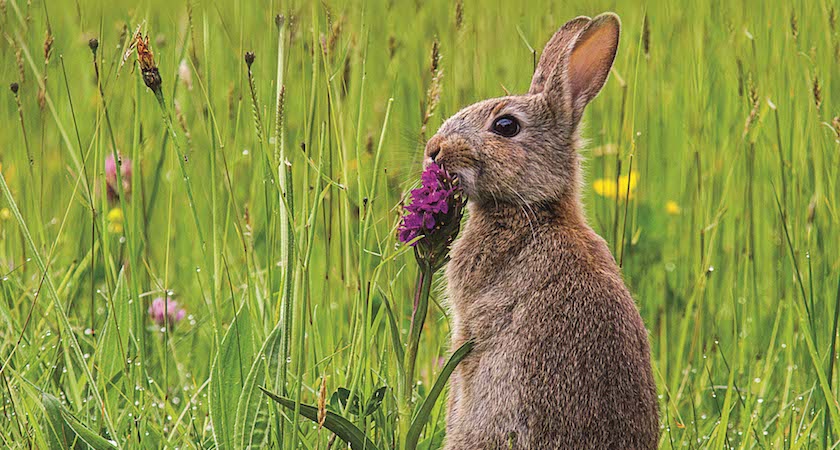 While only a small number of animals are being tested for the virus, it is likely that the disease is much more widespread among warrens in the affected areas due to its high rate of contagion.

The fatal virus is a relatively new strain of the disease, having first been identified in France in 2010 before spreading to Ireland in 2016, but vaccinations are available to pet owners worried about their own rabbits.

One Irish vet recorded two deaths of pet rabbits due to RHD2 this year, and urged owners to vaccinate their pets even if they don't go outside, as owners can bring it in on their shoes or the animal's food.

The virus often shows little to no symptoms and can cause sudden death among the animals, however Blue Cross states that symptoms can include fever, lethargy, loss of appetite and spasms.

The Journal writes that the virus can also cause internal bleeding, and infected animals can suffer from paralysis swollen eyelids and bleeding from the eyes and mouth. 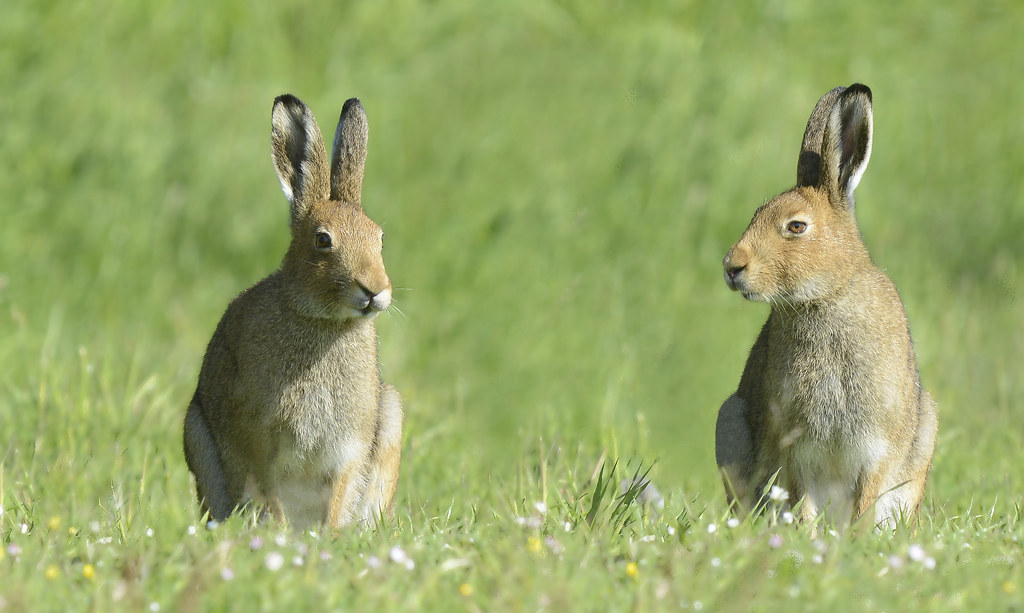 Irish hares, already a protected species, are also under threat from the contagious disease

In a statement to The Journal, the Department of Culture, Heritage and the Gaeltacht, said:

"By the end of 2019, RHD2 had been confirmed in five hares – one in Dublin and four in Wexford – and in 23 rabbits found in 11 counties – Carlow, Clare, Cork, Kerry, Kildare, Leitrim, Meath, Offaly, Tipperary, Wexford and Wicklow.”

The hare is a protected species in Ireland, despite being allowed to be used in hare coursing; in 2019's outbreak, hare coursing was banned by the Department before being lifted two months later.