A HEARTBROKEN mother has pleaded with thieves to return a bracelet which was stolen from her home in a recent burglary.

The bracelet belongs to her son, Jordan, who died in 1997 at just 6 weeks old from cot death.

Grace Russell, from Nun's Walk in Drogheda, County Louth, spoke to The Drogheda Independent where she revealed her house was broken into and a number of things were taken-- but she is only asking for Jordan's bracelet to be returned.

The bracelet bears Jordan's name, along with his birthdate-- 25/05/1997, and has been kept in a baby box in Grace's room since her son passed away. 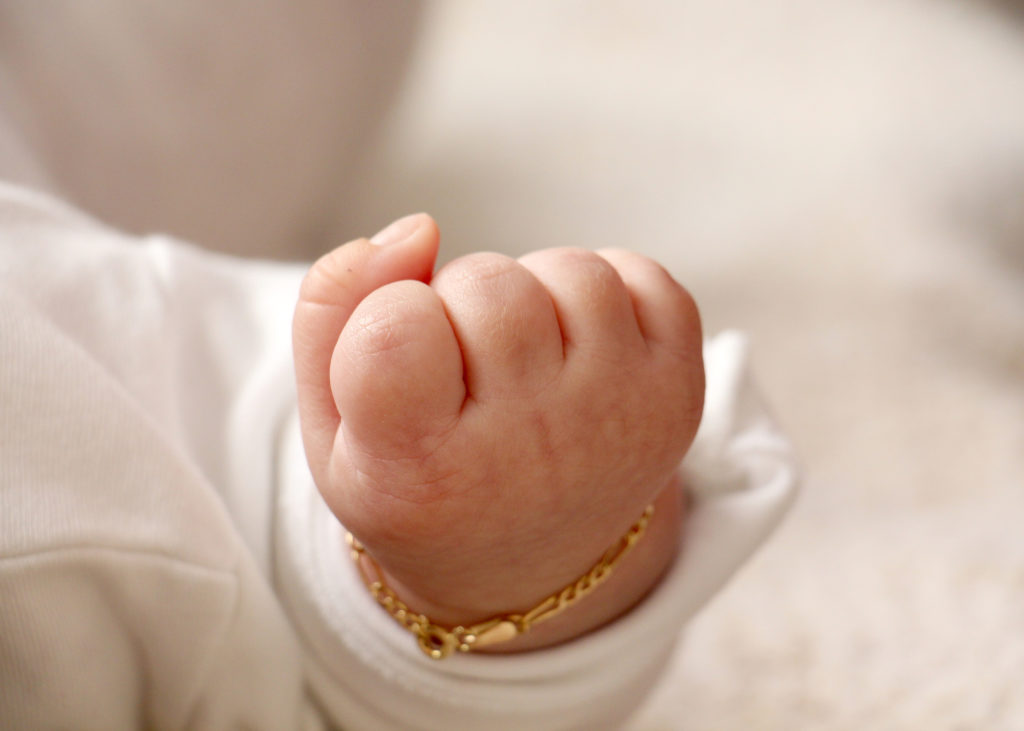 Her house was robbed on Monday, 19 October, and the baby box was the first thing she checked-- but the bracelet had been stolen.

Speaking to the thieves via the Independent, Grace pleaded "Please just drop the bracelet at my front door, that's all I want.

"My baby's bracelet is worth nothing to somebody else,but it means everything to me."

Grace has visited all her local Cash for Gold shops hoping to find her stolen items, especially her baby son's bracelet, but has so far had no luck.

The thieves have been asked to please return the sentimental item to Grace.