AN IRISH MOTHER has been conned out of €420 by a scammer who had promised her tickets to the sold-out all-Ireland final between Dublin and Kerry.

The woman from Kildare, who has been called Siobhan (not her real name) to protect her family's identity, was caught out after she noticed tickets for Sunday's final for sale online.

In an elaborate scheme, the fraudster exchanged numbers with Siobhan, and gained her trust by insisting that he only wanted to sell the tickets to 'genuine fans' and even set up a fake Instagram account, where he posed as a solicitor working in legal policy for the GAA, according to the Irish Mirror.

Speaking to Liveline on RTE Radio One, she said: "After we exchanged phone numbers he explained he would only give them to someone who he trusted and would not sell them on for a profit. 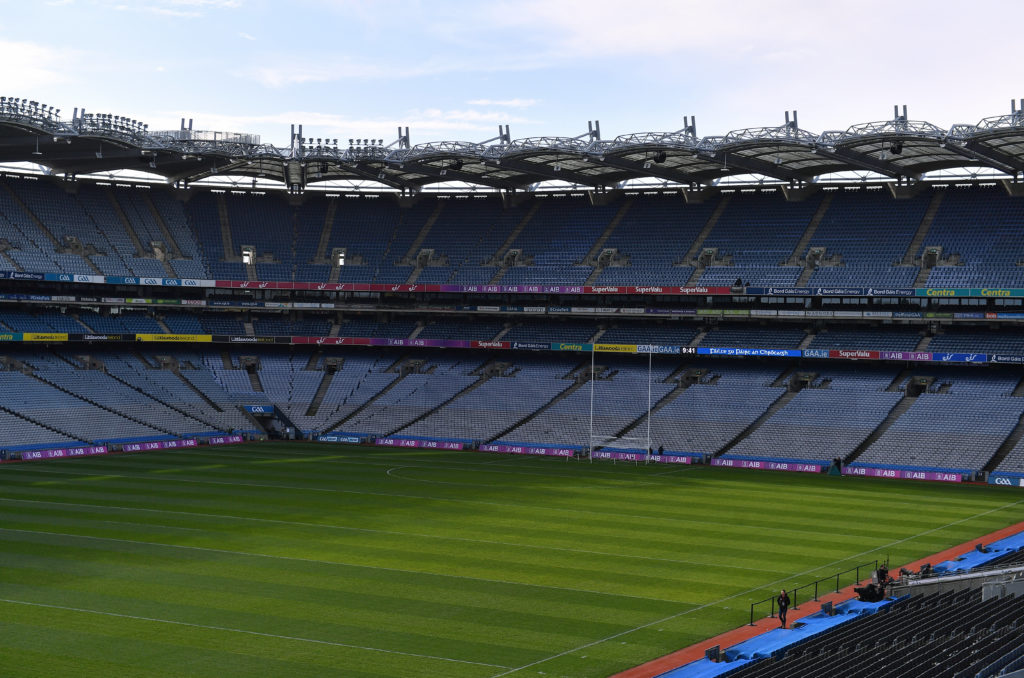 "He claimed he was a solicitor, but got a job working in the GAA and had spare tickets for the final.

"He wanted to ensure that his tickets didn’t fall into the hands of touts, and would only sell to genuine fans."

Siobhan was buying the tickets for her daughter and her neighbour's children, and after thanking him for the opportunity of a lifetime and telling him how excited her daughter was, the scammer even offered them the chance to have a stadium tour with him after the match.

In an attempt to lower Siobhan's guard, and perhaps to prevent her from digging any deeper, the conman told her that wasn't really allowed to sell tickets and could lose his job if anyone found out. (Oh how kind, sir.)

After agreeing on a price, the two arranged to meet near the GAA ticket office, and after being given his money, the scammer asked Siobhan if she would wait round the corner in a cafe for him while he bought the tickets.

But that was the last she saw of him.

"After about 25 minutes of waiting, I knew something wasn’t right and I started to get very concerned," she told Liveline.

“I then tried to ring his phone, but it was turned off. I also noticed that he deleted his Instagram account.

“I could not believe that I had fallen victim to this scam, because I’m usually so careful about these sorts of things.

After alerting gardai, they told Siobhan that the culprit was a known serial scammer, and that an investigation would be taking place to bring him to justice.