PRESIDENT Michael D Higgins and Taoiseach Leo Varadkar were amongst the mourners at the funeral of former attorney general and EU commissioner Peter Sutherland in Dublin.

The 71-year-old died last weekend after a long battle with cancer. 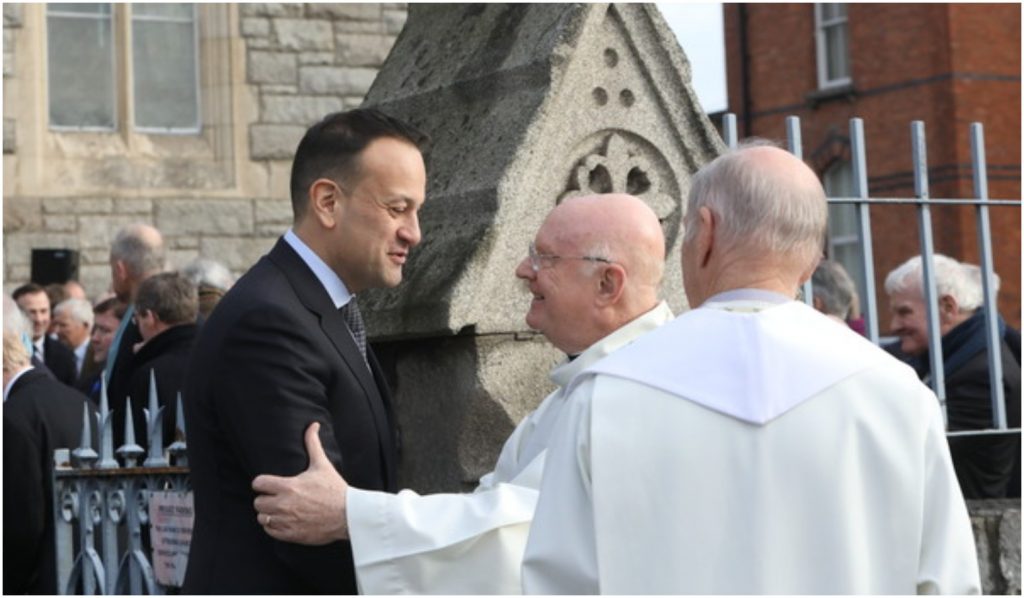 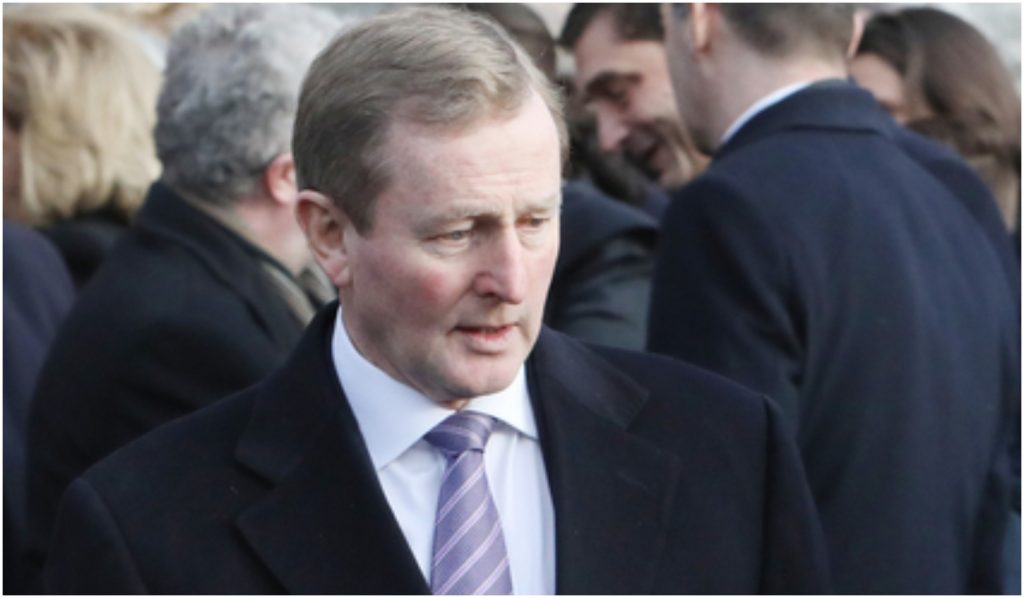 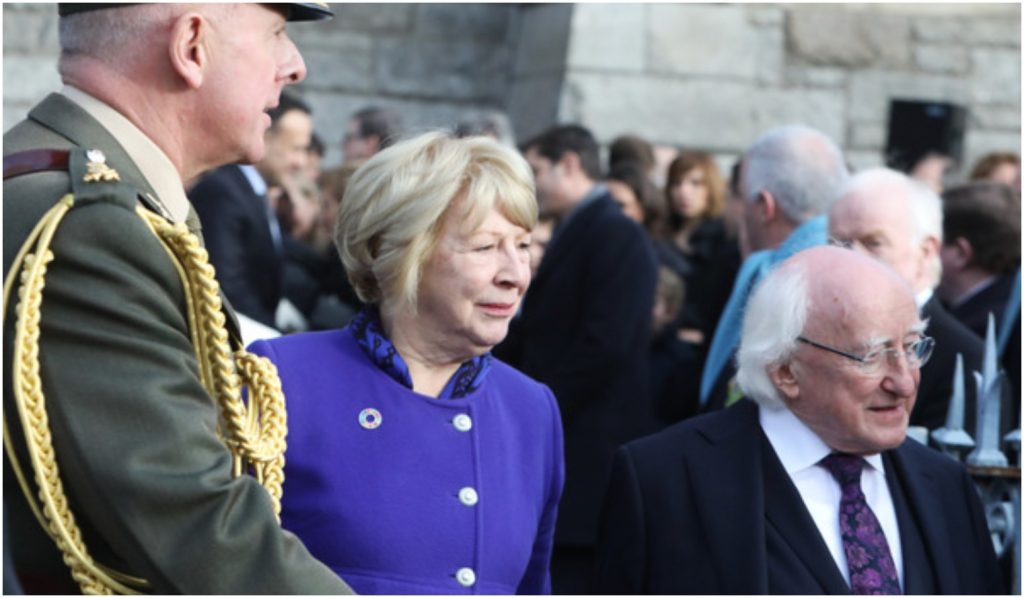 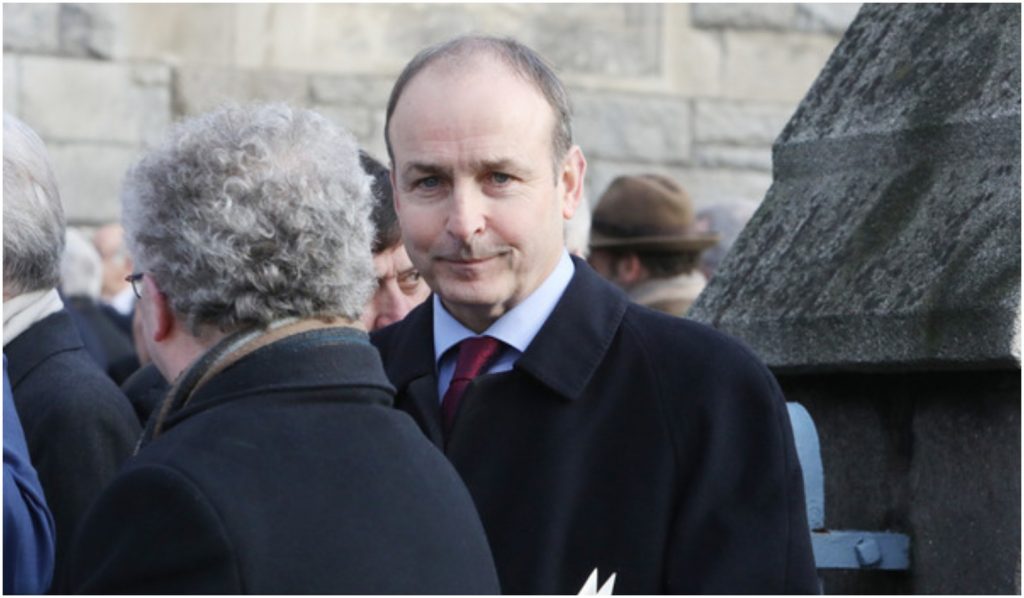 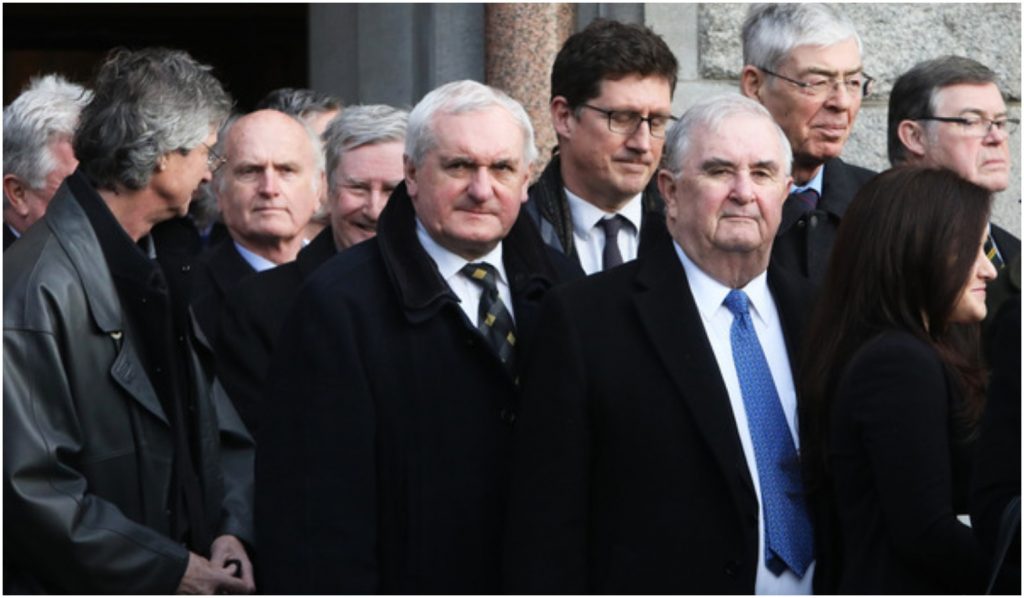 The deceased was buried at Kilternan Cemetery Park.