PRESIDENT MICHAEL D Higgins has expressed his pride that the Navajo and Hopi people are receiving "such generous" support from Ireland during the Covid-19 crisis.

In a heartwarming story which broke at the beginning of May, it emerged that an emergency fund set up to assist Native American tribes living in "food deserts" had received an overwhelming response from people in Ireland who wanted to repay a 173-year-old favour.

In 1847, Ireland was gripped by 'the great hunger', and Native Americans were struggling to rebuild their lives after suffering through the Trail of Tears.

Famously, despite their own suffering, the Choctaw Nation tribe raised and sent $170 (an estimated $5,000 today) to Ireland for relief aid, and a monument was erected in County Cork decades later as a mark of respect, gratitude and solidarity. 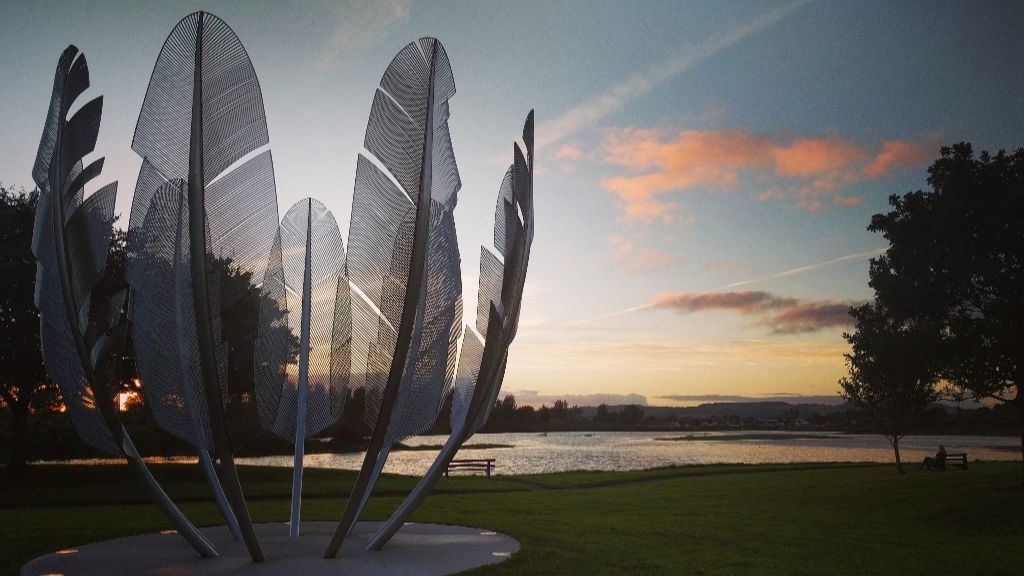 173 years later, Irish people donated to the GoFundMe set up to deliver food, water and emergency supplies to the Navajo Nation and Hopi reservation, with hundreds of messages of support referencing the kindness the Choctaw Nation had shown Ireland almost two centuries before.

One of the organisers of the emergency fund, Vanessa Tulley, later wrote to express her gratitude, saying:

"Thank you, IRELAND, for showing solidarity and being here for us."

Now the President of Ireland, Michael D Higgins, has expressed his pride in the people of Ireland for their act of solidarity.

Writing on his official social media pages, President Higgins expressed his delight "that the Navajo and Hopi peoples are receiving such generous support from Ireland." 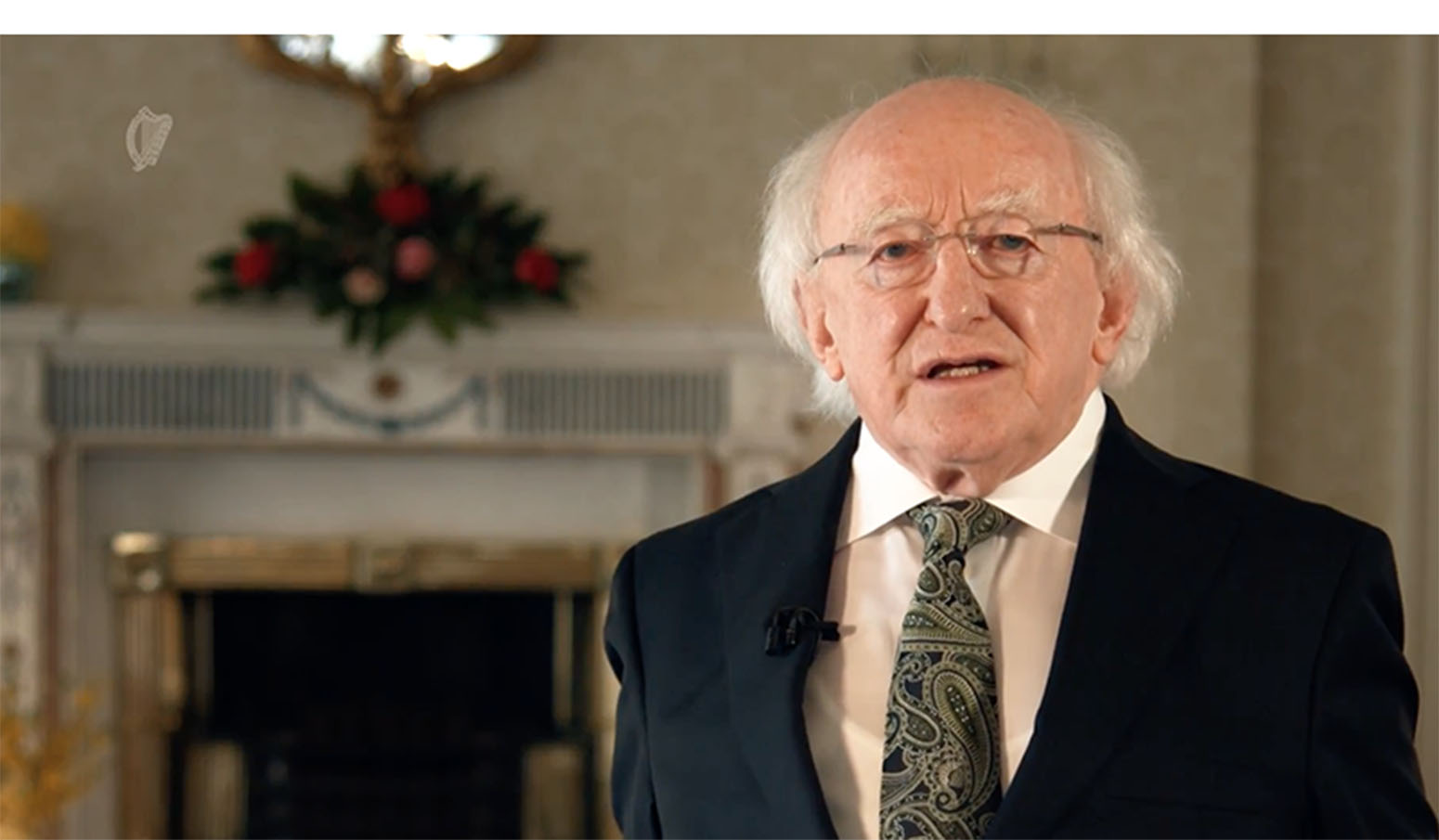 “May the friendship between our two nations, sealed so demonstrably 170 years ago endure into future.” President Higgins (Picture: President.ie)

He went on to acknowledge that the generous response stemmed from a number of reasons, particularly "an acute awareness of Irish history", referencing the Choctaw Nation's initial gift when both nations were suffering.

Mr Higgins went on to highlight a tribute he made to the Choctaw Nation back in 2017, where he thanked them for their historic aid, while hosting representatives of the tribe in Áras an Uachtaráin.

“It was a gift of your ancestors to our ancestors who shared certain experiences," he said in a speech at the time.

"A gift of glowing compassion and solidarity which was offered at one of the darkest junctions in Irish history.”

“May the friendship between our two nations, sealed so demonstrably 170 years ago endure into future.”