AN Irish priest has urged the Catholic Church to train more exorcists after noticing a dramatic rise in “demonic activity” in Ireland.

Fr. Pat Collins, Ireland’s top exorcist, said demand for his services has increased “exponentially” in recent years with more and more people believing they are possessed.

In an open letter to bishops throughout Ireland, he has called for more priests to be educated to meet the demand.

“It’s only in recent years that the demand has risen exponentially,” Fr Collins told The Irish Catholic.

“What I'm finding out desperately, is people in their own minds believe – rightly or wrongly – that they're afflicted by an evil spirit.

“I think in many cases they wrongly think it, but when they turn to the Church, the Church doesn’t know what to do with them and they refer them on either to a psychologist or to somebody that they’ve heard of that is interested in this form of ministry, and they do fall between the cracks and often are not helped”.

In 2014, the International Association of Exorcists (IAE), a group of 400 Catholic leaders and priests, reported a dramatic surge in exorcisms worldwide.

The IAE said the levels of demonic activity throughout the world had reached what they considered a “pastoral emergency.” 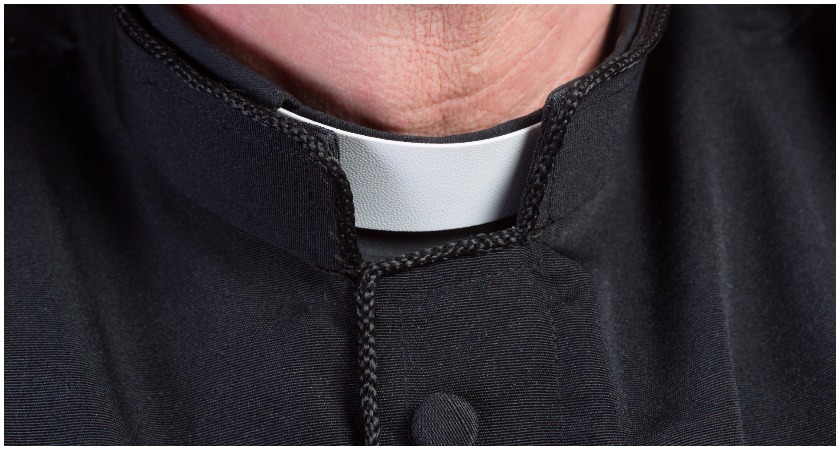 Each diocese in Ireland requires a priest trained in exorcism under current Church rules (Picture: iStock)

Fr Collins said that he was “baffled” that Irish bishops had not been training more priests to become exorcists in recent years.

He added that anyone who doesn’t recognise the need for more exorcists is “out of touch" with reality.

"It's interesting as people lose faith in God, they are increasing their interest in the devil and it's purely morbid," he said.

"I'd say to anyone who's got that morbid interest, 'If you had to deal with evil as some have to do, it is horrible, it is pure darkness'."

In a statement to The Irish Catholic, the Catholic Communications Office at Maynooth said the Church requires each diocese to have its own trained exorcist

“Exorcisms are very rare and this office has not been made aware of any cases of ‘exorcism’ in Ireland in recent years,” the statement said.

Recently updated rules of the Catholic rite of exorcism assert that a person who believes they might be possessed must first rule out mental illness before engaging in an exorcism.

If mental health is not an issue, the person may then seek out a priest who has been trained and appointed as an exorcist.

In his open letter to Irish bishops, Fr Collins wrote: “There has been increasing evidence of the malicious activity of the evil one.

“I can’t judge from my own subjective experience because people see on the internet that I’m supposed to be an exorcist so I get an inordinate number of calls from people, and emails.

“All I can say is I have that reputation, but it’s only in recent years that the demand has risen exponentially."