AN IRISH GUARDSMAN had acid thrown in his face and was slashed with a blade after he was attacked by a gang of thugs in Hounslow, west London.

The incident occurred on Tuesday evening while the solider, believed to be in his 30s, was jogging outside his barracks.

Police are on the hunt for three men who allegedly cornered the Irishman, before throwing acid at him and attacking him with a knife.

Firefighters who arrived at the scene used their hose to try and wash away the corrosive substance from the man's face. 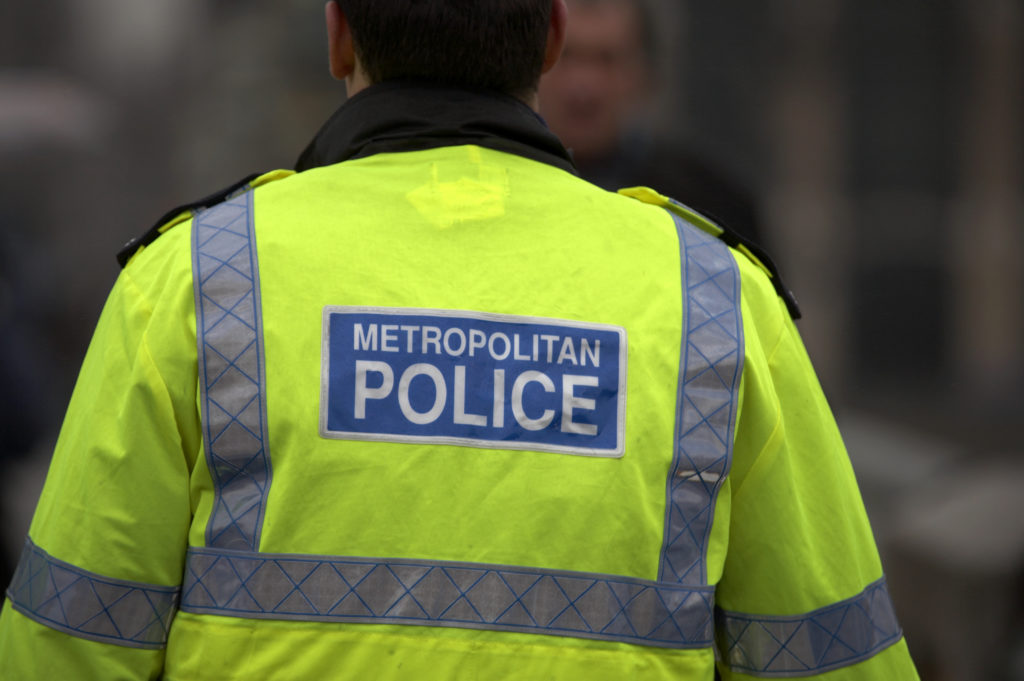 He was cut across the stomach and the arm and was also robbed by the gang who injured him.

The Guardsman, whose identity is being protected, remained in hospital surrounded by his family on Wednesday after the incident near Cavalry Barracks in Hounslow.

Luckily his injuries are not thought to be life-threatening but there are concerns the assault could affect his sight.

Reports indicating that his mobile phone and Apple Watch were stolen have lead police to believe it was a robbery and not terror related, as first feared.

According to The Sun, the incident was likely a case of a 'robbery gone wrong,' rather than anything more sinister.

"He was just out for a run. He wasn’t in Army gear or clothes that suggested he was Forces," a source told The Sun.

"Not far from his base, three men jumped him and he had something sprayed in his face and his arm and stomach were cut. 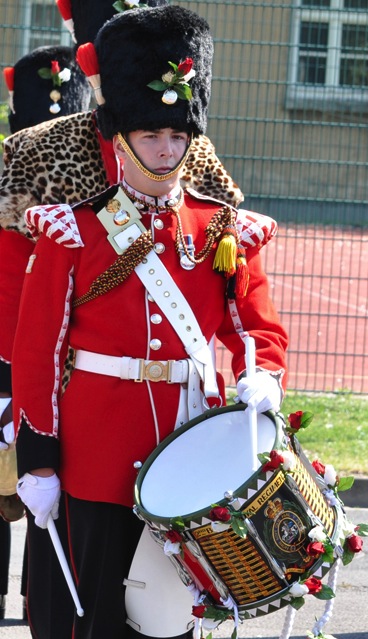 Lee Rigby was brutally murdered in 2013 outside his barracks in Woolwich, south-east London

"Officers say it was a robbery gone wrong. There have been similar incidents in the area."

Police are investigating the attack which is being treated as a violent robbery.

"Officers, the London Ambulance Service (LAS) and London Fire Brigade attended and found a man aged in his 30s, suffering from facial injuries and slash wounds to the upper body.

"He was treated by LAS before being taken to hospital; his condition is not believed to be life-threatening.

"No arrests have been made at this stage. Enquiries into the full circumstances continue but at this early stage the incident is being treated as a robbery."