AN IRISH tourist has been charged by the Italian police after he was caught carving his initials into the ancient Colosseum.

The tourist, understood to be a 32-year-old man, was caught by security using a sharp object to carve his initials into the almost 2,000-year-old stone, according to reports from Italian media.

La Repubblica reports that security staff of the Colosseum Archaeological Park caught the tourist scratching his name into the stone on a pillar on the first level of the Flavian Amphitheater. 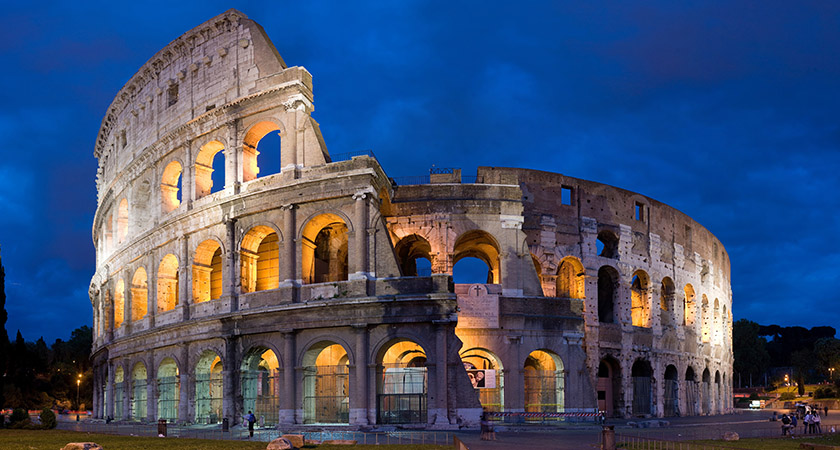 Local outlet Wanted in Rome say it is the second incident in several days involving tourists damaging the ancient structure.

Last week, a Polish tourist was flying a drone near the Colosseum when it crashed into the stone-- despite having been given a warning that the ancient building is a no-fly zone.

There is no further information on the charges against the tourist or his identity.