Irish women are better drivers than men according to new research

IT'S often been a running joke that women are stereotypically bad drivers, but according to the latest research, that isn’t the case.

Recent studies, carried out by insurance company its4women.ie, have shown that women in Ireland are in fact safer drivers than men.

The study used a ‘smart driver’ tool to analyse the driving habits of a number of Irish motorists over a six-month period. 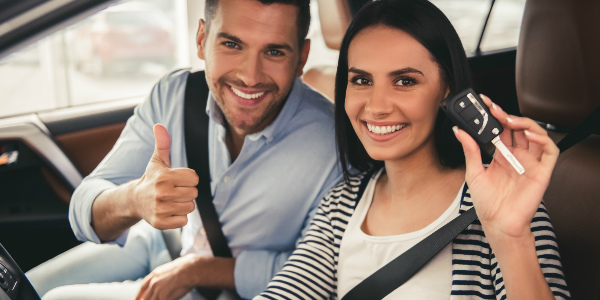 Women have been shown to be better drivers, or safer drivers at least, in a new study conducted in Ireland

The habits it focused on were over-accelerating, hard-braking and cornering and results discovered that women were, on the whole, a lot safer than men when behind the wheel.

69% of all men in the study were shown to be guilty of over-accelerating, compared with just 62% of women.

Women who work in the science and engineering industries were revealed to be the safest on the road with 72% of them deemed to be ‘cautious’ drivers. 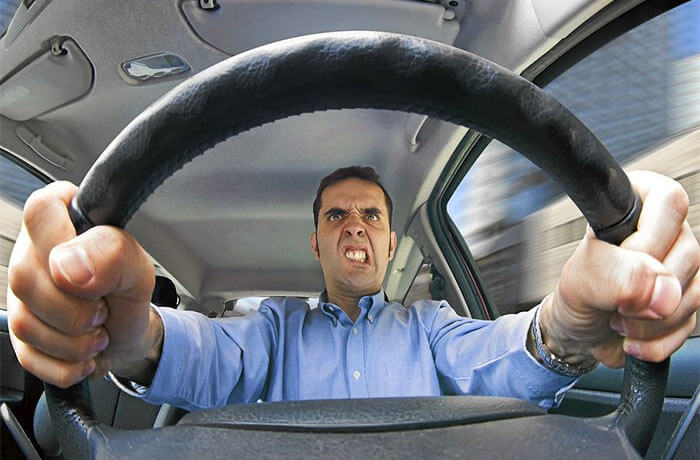 County Connacht has the highest proportion of cautious women drivers with 82% of them qualifying as safe.

The data also showed that women drivers in Dublin were less likely to brake harshly, at just 62% and that 44% of those who took part in the study “had never triggered an acceleration incident.”

Male drivers in Munster were found to be the riskiest drivers with just 39% of them not committing any of the bad habits.

It isn’t all doom and gloom for men though, if you’re a teacher, it’s likely you’re a very cautious driver, with 71% of male teachers passing the safe test.

The battle of the sexes rumbles on, but women appear to have the upper hand when behind the wheel. Time to get rid of the stereotype maybe?