Irishman, 30, missing in New York after going for swim with friends at 2am

AN Irishman is missing in New York after he went for a late night swim in the early hours of Monday morning.

Neil Gibbons, 30, originally from Limerick, was last seen swimming with two pals off Long Beach at approximately 2am.

The group are understood to have gotten into trouble in the water before Mr Gibbons' friends made it back to the shore and raised the alarm.

It is understood that they had been drinking in the hours prior to the incident.

No lifeguards were on duty at the time. 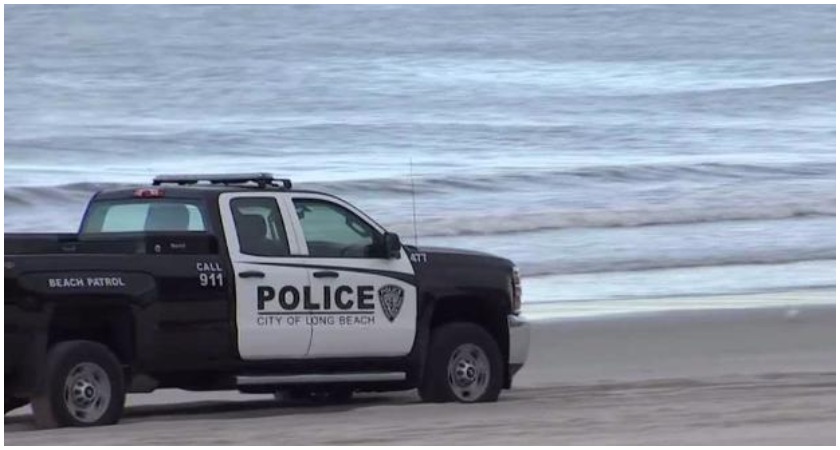 "They got out and when they turned around, their friend was gone and they couldn’t locate him.

"They spent about 10 or 15 minutes looking for him before they notified 911, in which time we were notified."

The US Coast Guard launched a huge search effort over 650 miles of coastline but the operation was suspended after 29 hours without a trace of Mr Gibbons being found. 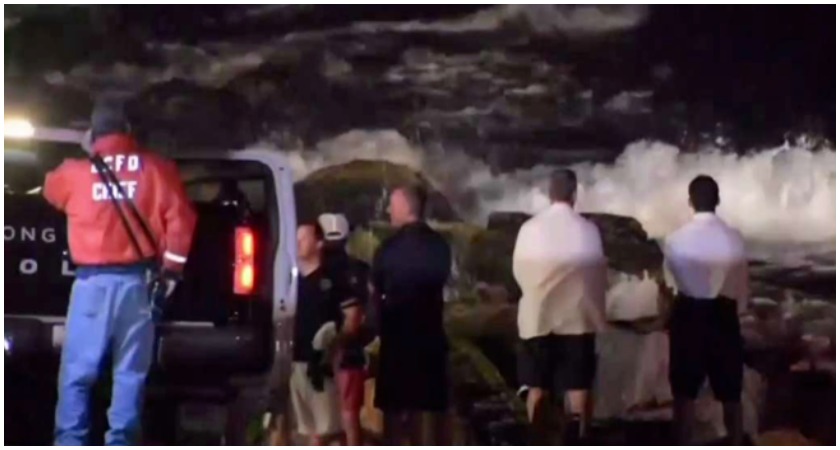 Commander Andrew Ely, chief of response at Coast Guard Sector Long Island Sound, said: "After searching extensively throughout the night and daylight hours, in coordination with our partner agencies, we have made the difficult decision to suspend our search."

Mr Gibbons is understood to have been residing in the Brooklyn area of New York City.

When last seen he was wearing beige swimming shorts and is described as being 170 lbs.

The Irishman's disappearance comes less than a week after a 10-year-old boy is thought to have drowned in the same area.

Authorities are working to establish whether a child's body found in the water on Sunday is that of Ramell McRae, who had been swimming with his 11-year-old brother, Jaquan McRae, when he vanished last week.