A TWENTY-SEVEN YEAR-OLD MAN from Kildare who fought cancer three times has married his childhood sweetheart in a ceremony in America.

“I never thought I’d get to marry Mel,” beamed Michael Mullan after tying the knot with long-term girlfriend Melissa Murphy on July 12. 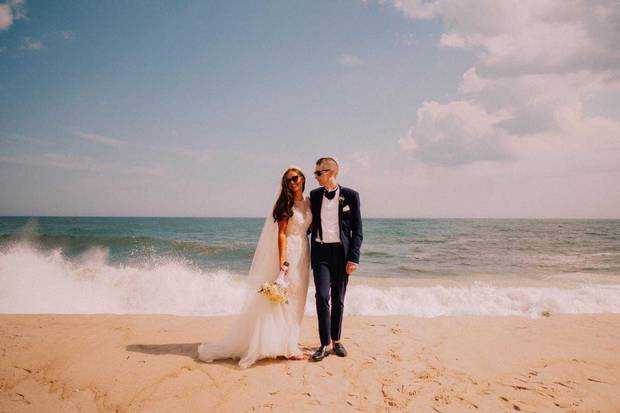 The couple were married in a ceremony in New York

The Kildare man was given just six months to live back in 2015 after he was diagnosed with cancer for the third time in his life.

He and Mel had only just moved to Boston so he could begin a Masters at Harvard Law School.

The devastating news was broken to them after Michael went to the hospital citing a pain in his stomach.

“They thought it was a chest infection or pneumonia but given my cancer history they decided to send me for a CT scan and an x-ray,” he said. 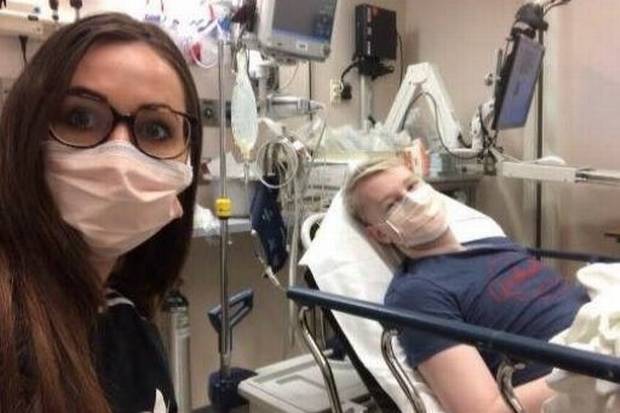 Michael was given just six months to live back in 2015 after being diagnosed with cancer for the third time.

“That came back that the cancer had spread to my lungs, abdomen and lymph nodes - that it was back again.

“It was a bit of a shock to the system - I had thought I had finished with cancer and that it was a new start in America so it was kinda hard to deal with."

But while the young Irishman’s history of disease was back to haunt him, he also had a history of defying the odds and beating disease to fall back on.

Michael was first diagnosed with cancer when he was just 18-months old.

“I had cancer as a child, as a year and a half, it was called neuroblastoma and I was told I had a one-in-four chance of surviving. 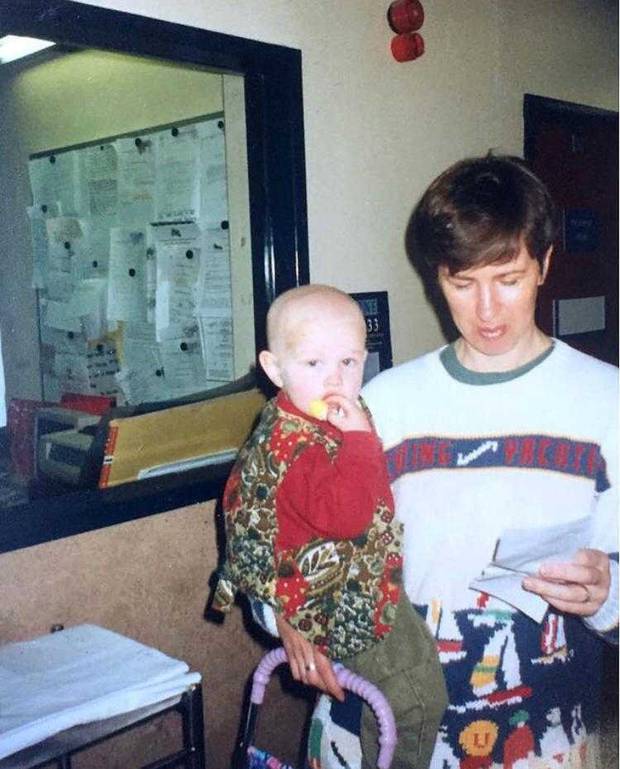 “I suppose growing up I always had a background of cancer, knowing I was lucky to have survived it, hearing from my parents what I had gone through. I was lucky I was a child that I didn’t remember it too much,” he told the Irish Independent.

Cancer struck him again during his final year of Law and Business at Trinity College, and despite taking two months out to recover from surgery, Michael graduated with first class honours.

After being diagnosed a third time, Michael was told he had just six months to live, but the news wasn’t going to phase him. 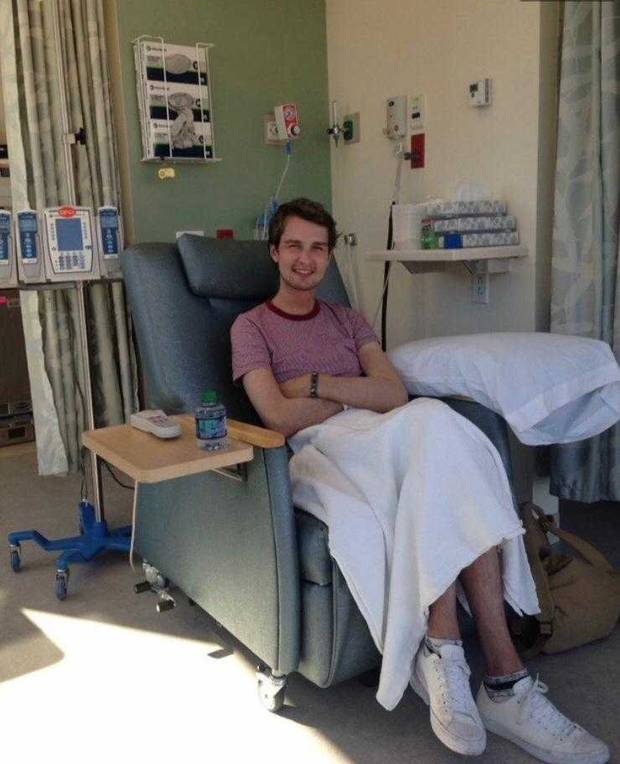 The 27-year-old has contracted cancer three times, and beaten it three times.

“I’d beaten it twice before, why not a third time?” He mused.

After doing just that, Michael then set his sights on his next target; marrying Mel. And after borrowing a friend’s boat on their tenth anniversary, he proposed, and the two were married in a friend’s garden in New York earlier this month.

“I was actually perfect,” Michael said.

“Coming up to it, we were a bit nervous because it was giving it thunderstorms on the morning of the wedding but thank God, all the prayers worked out and it was a beautiful, sunny day so we were very lucky.

“A lot of people came over from Ireland so it was nice to have our friends and family around us and just to celebrate the occasion.”