TRIBUTES ARE pouring in for Dublin man Mattie Murphy who has sadly passed away at the age of 85.

Mr Murphy made headlines in 2017 when he married his best friend of 30 years, Michael O'Sullivan, as a way to avoid inheritance tax. 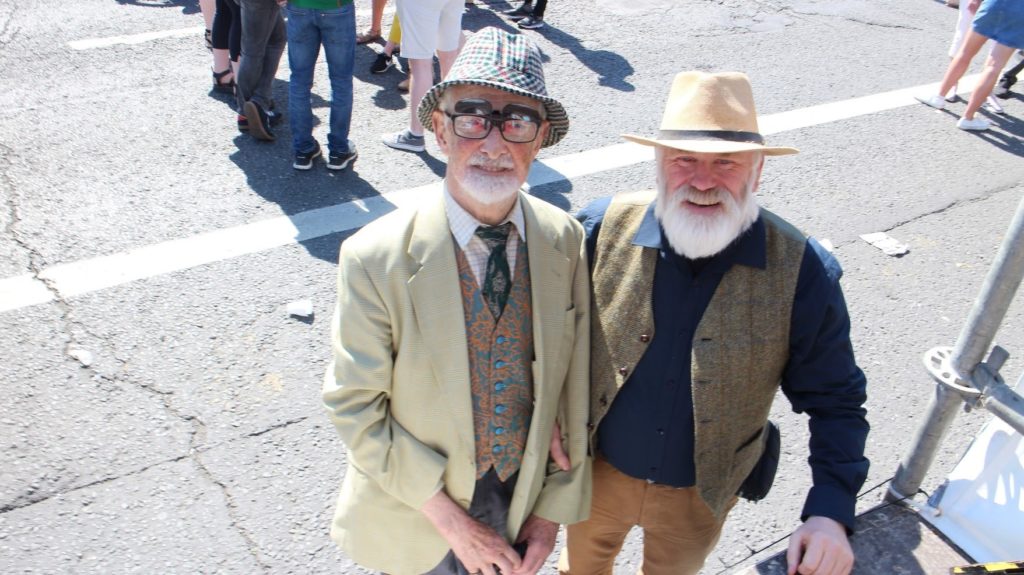 Both men spoke to Joe Duffy's Liveline in the lead-up to the wedding, and explained that while neither one were gay, they thought getting married was "not a bad idea".

Mr Murphy explained that Michael, who was also his carer, was "his best friend".

Ah God. Very sad to hear that Matt Murphy has passed away.

His gorgeous and dapper presence about Stoneybatter will be sorely missed.

My heart goes out to his wonderful pal and husband Michael. Their friendship was a joy to behold. pic.twitter.com/AZtG5c44w8

"I am marrying him because he will be part of my life when I die and whatever I have, i.e. my home, there will be no problems, he can have it.

"It's a way to avoid tax. If he is to pay to look after me in my old age. I thought it was a very good thing that came into my head to say, nowadays, this is official." 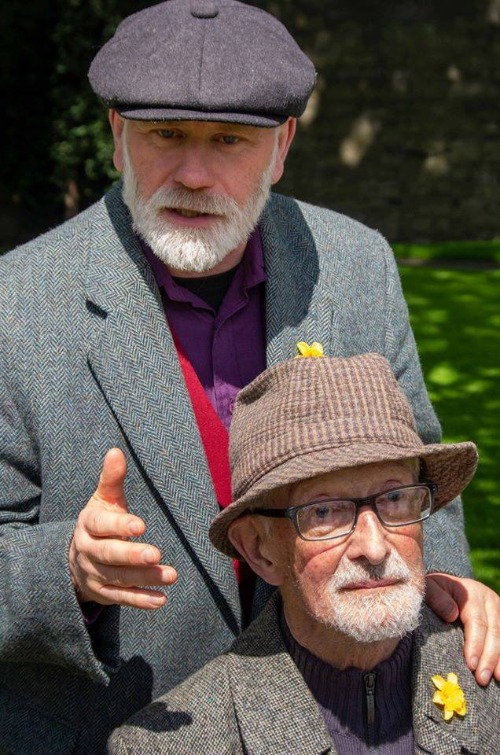 Mr Murphy, who is originally from Cashel in County Tipperary but who owns a house in Stoneybatter, Dublin, which Mr O'Sullivan will now inherit, passed away on the 14th of January peacefully, with Michael by his side.

Described as a "former butler, valet, head of house, telephonist, model, actor, husband, stepfather and utter gentleman", he will be sadly missed by his relatives, friends and husband Michael. 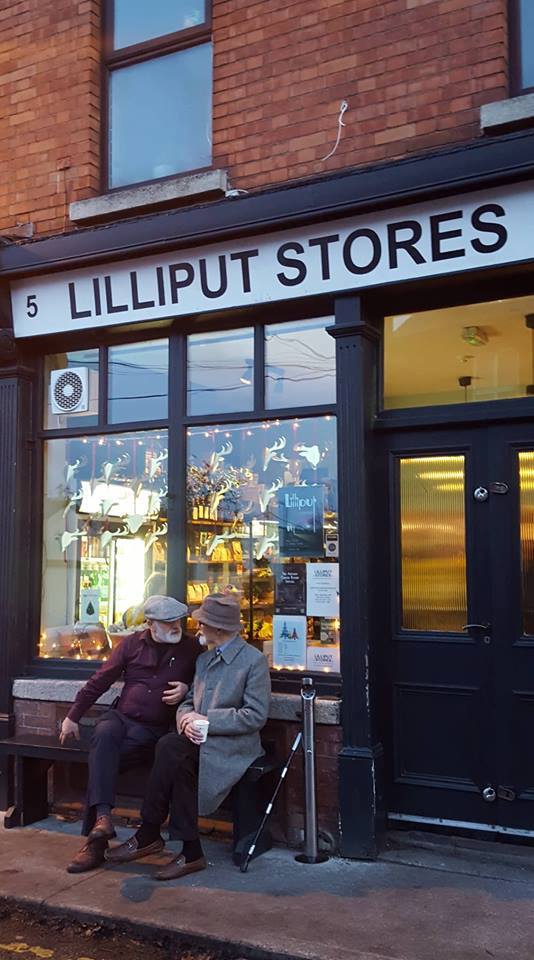 Mr Murphy made an impact on everyone who met him, and local community page Pride of Place Stoneybatter said that the town had "lost a true legend".

"Mattie had time for anyone that stopped by and along his walks across Stoneybatter including many a furry friend as he loved dogs," the post continued.

Reposing will take place at his home in Stoneybatter today and tomorrow, and Mr Murphy will be laid to rest in his native Cashel. 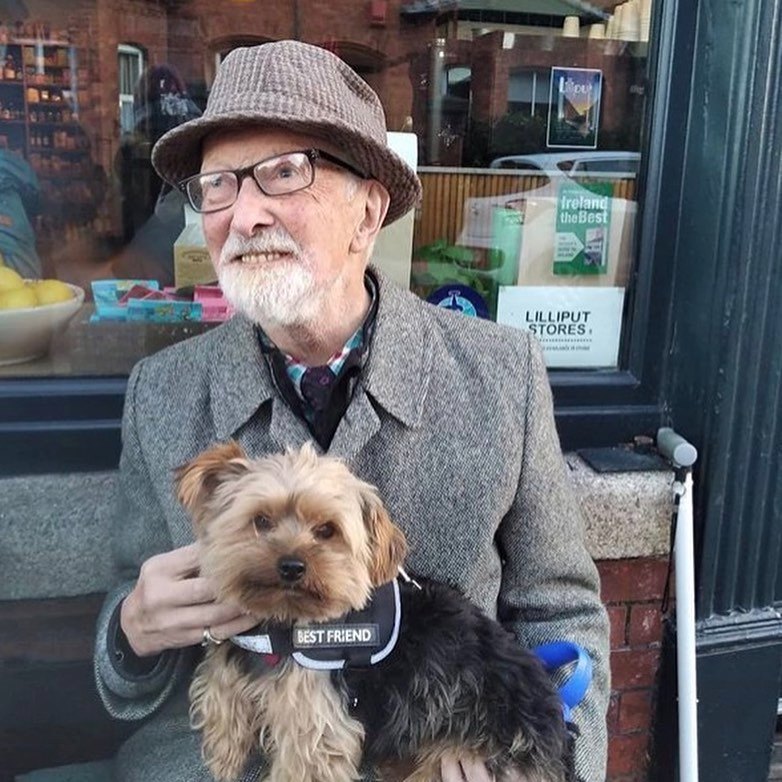