AN IRISHMAN who quit his job to live on a remote island in a 500-year-old cottage has shared his unique story with audiences across the world.

Rauri Morgan, 41, was once a high-flier in Dublin, with a well-paying job in the capital city-- but the human resources executive was hit hard when he was told the company was closing and he would have to tell staff they were losing their jobs.

Finished with the rat race, Rauri moved to the tiny, remote island of Rathlin, situated between Northern Ireland and Scotland, and moved into a 500-year-old cottage which once belonged to his grandmother. 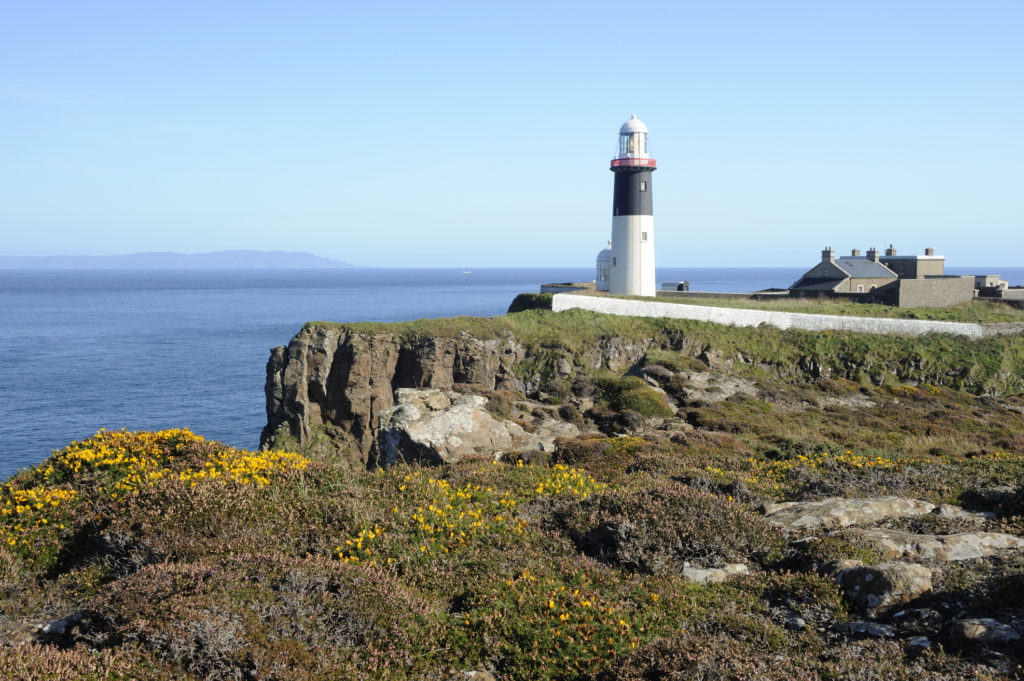 Rauri appeared on Channel 5 show New Lives in the Wild with Ben Fogle, where he said he was thriving on the island-- despite not liking water, fishing or the cold-- and that his cottage is supposedly haunted by ghosts, as he often hears people 'partying' in the living room.

In usual times, he earns money by working shifts at the local pub and also volunteers as a firefighter -- being well used to acting heroically when needed.

In the show, Rauri told presenter Ben Fogle that he has travelled to Lesbos six times to help refugees, and when he watches the sea from the island he is reminded of "how dangerous the sea can be".

Recalling his visits to Lesbos to help those fleeing violence by attempting the perilous crossing of the sea, Rauri said "People were sea sick, they were scared, they urinated on themselves...

"You have the most vulnerable people sitting and swirling around in that kind of mess for maybe 2-3 hours, it was pretty horrific."

During the episode, Ben Fogle suggests that his desire to help people stems from his guilt from his former HR career, and for the people who he convinced to move to Ireland for a job before having to tell them the company was closing down.

Rauri's actions in Lesbos also inspired the island of Rathlin to raise thousands to help struggling refugees, and eight others from the island have since made trips to Lesbos since Rauri's first journey.

You can catch Rauri's story on Ben Fogle: New Lives in the Wild on Channel 5.