ISIS BRIDE Lisa Smith is due to be charged with terrorist offences this afternoon.

The former Irish Defence Forces member is set to appear before the Criminal Courts of Justice in Dublin today, gardai have confirmed.

Smith was arrested on Sunday shortly after she touched down at Dublin Airport after being flown in from Turkey.

She was was deported from the country with her two-year-old daughter a few weeks after she was captured by Kurdish forces in Syria following Turkey's incursion into the country. 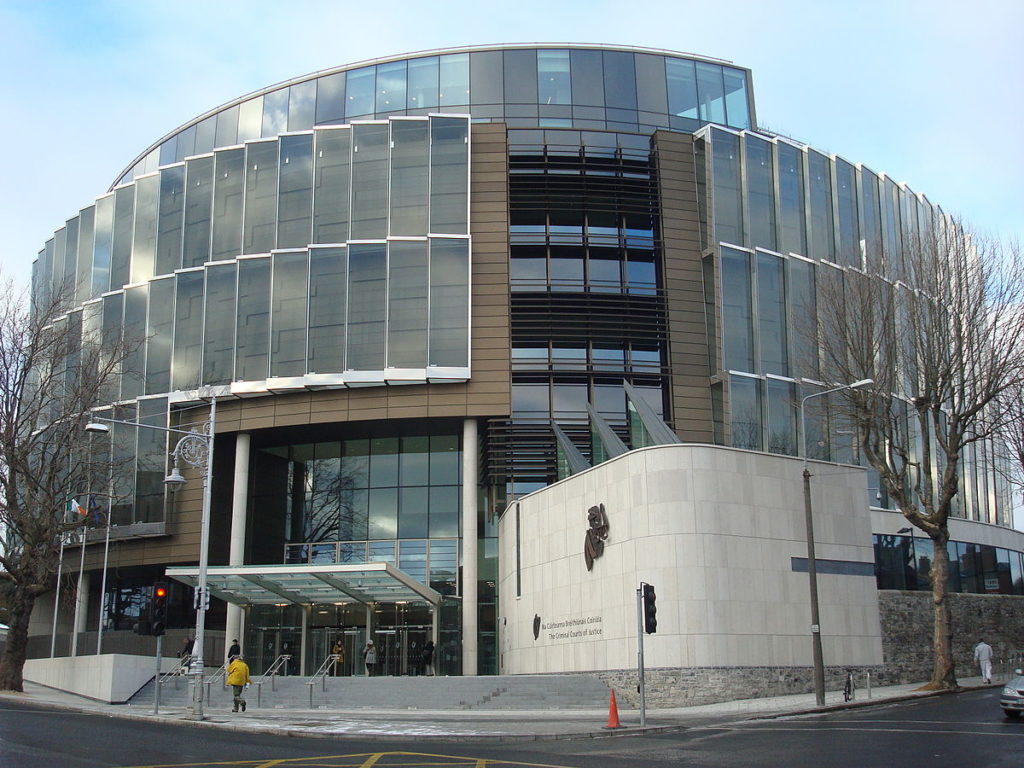 The 38-year-old travelled to Syria in 2015 where she allegedly joined the Islamic State terror group, having converted to Islam several years before.

The Dundalk-native claimed through a family spokesperson that she has never participated in any terrorist activities and that she'd be willing to testify and answer any questions necessary in order to clear her name.

On Tuesday morning, her detention period was extended by 24 hours at a special sitting of the Dublin District Court.

She has now been questioned for three days at Kevin Street Garda Station.

Following consultations, the Director of Public Prosecutions directed gardai to charge her and bring her to the Courts of Criminal Justice.