AN IRISH MAN charged with attempted abduction and assault causing harm has told a court that it was a joke that got out of hand.

Martin Gallagher, 20, allegedly tried to abduct a 69-year-old woman near Phoenix Park in Dublin on Monday, reportedly trying to force her into his car.

The elderly woman managed to escape, and reported the incident to gardai, around 7.30am.

The following day, Gallagher was arrested in the Blanchardstown area following an investigation, according to The Journal. 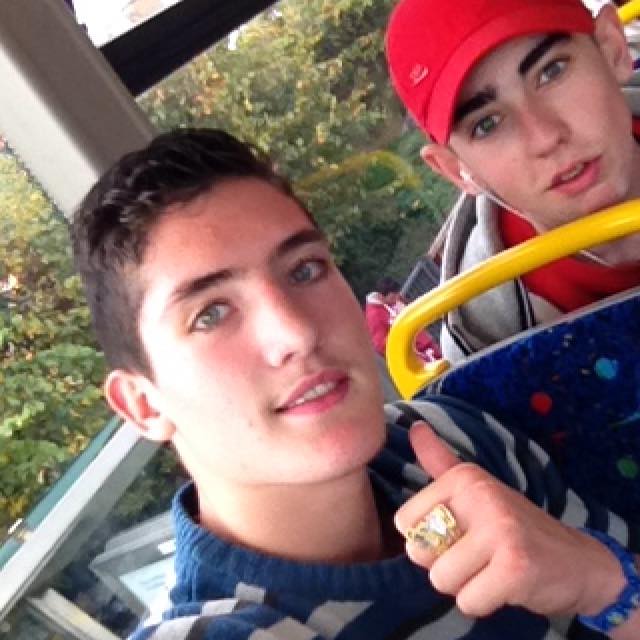 He was brought to Blanchardstown Garda Station and he formally charged with attempted abduction.

Gallagher then apparently told officers "I'm sorry. It was a joke that went wrong."

However, this is disputed by Detective Garda Paul Kirwan, who claims he said nothing.

The 20-year-old appeared before Dublin District Court this week, but did not speak during his brief hearing.

He blew a kiss to members of his family in the public area shortly after entering the courtroom.

He was granted free legal aid and was remanded in custody to appear before Cloverhill District Court on 16 January.