Romantic happy couple young tourists in love kissing cuddling in front of colosseum in rome at sunset with lens flare.

ITALY is to tell its citizens they're not allowed to kiss each other with coronavirus continuing to claim lives.

After over 100 deaths from in just a few weeks, the country is doing all it can to try and quell the outbreak, even implementing extreme measures to prevent the disease from spreading.

On Wednesday, it was announced that all schools and universities in the country were shutting, and that all sporting events would take place without supporters present for the next month.

Italy's Prime Minister Giuseppe Conte announce further restrictions on the public, including the closure of all cinemas and theatres. 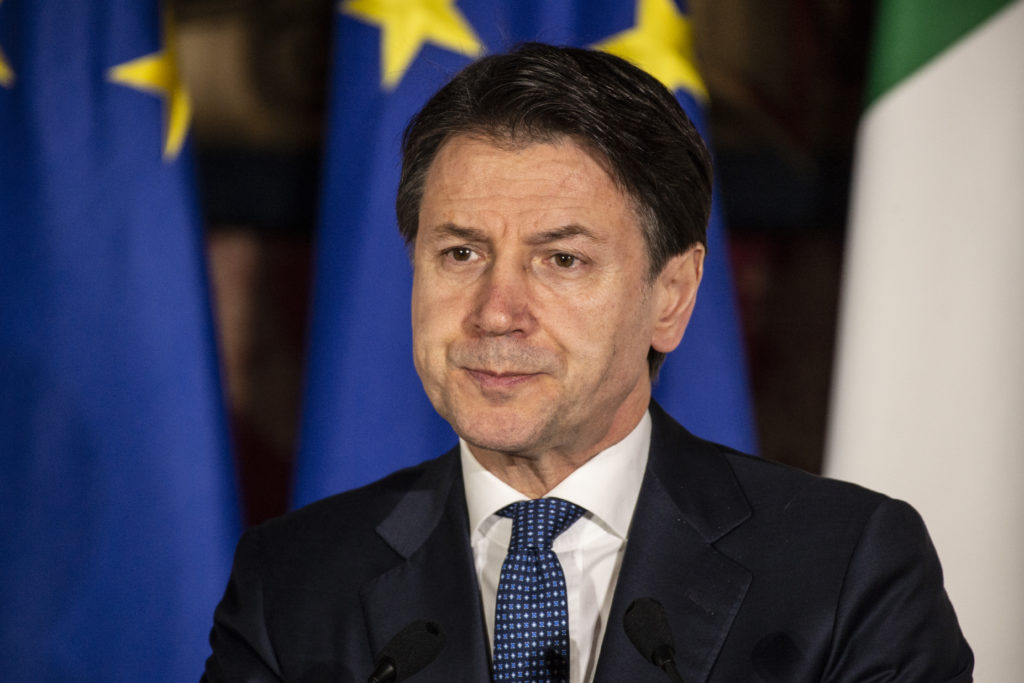 The government have also advised citizens against hugging, shaking hands and kissing each other, which could be turned into a new set of health rules for the nation to abide by.

Conte last night said the measures were needed to stop its health service from crumbling amid warnings the toll is more severe than currently known.

He said: "We are focused on taking all measures for direct containment or delaying the spread of the virus.

"The health system risks going into overload, and we will have a problem with intensive care if an exponential crisis continues."

Cases from Italy have been reported across the world. 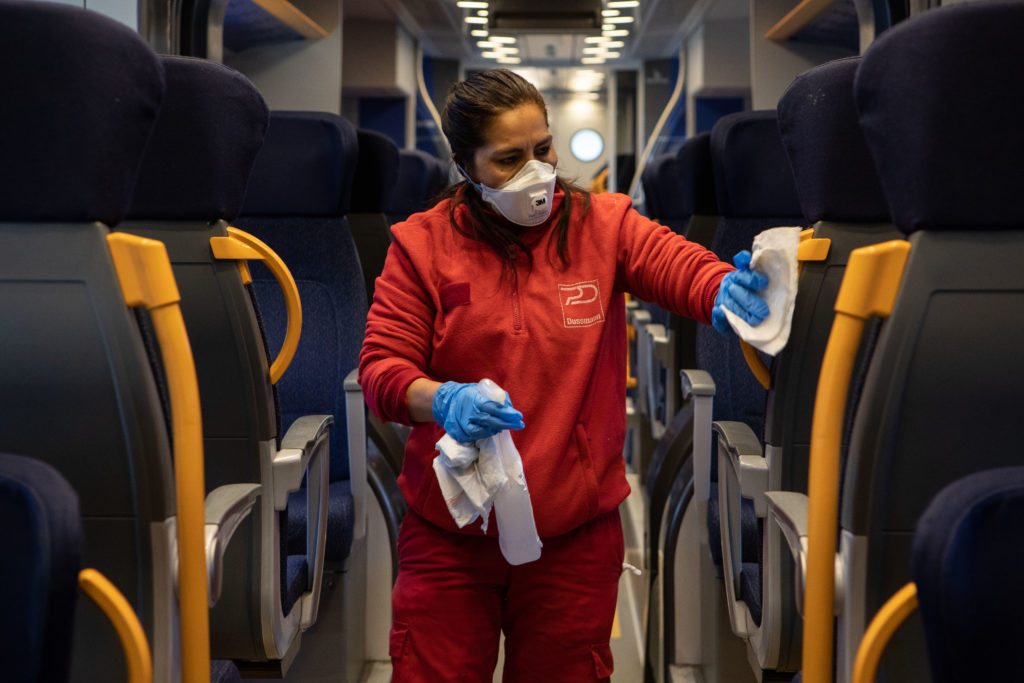 MILAN, ITALY - MARCH 04: A utility service worker, wearing a face mask, deep cleans a Trenord train as a measure to prevent the spread of the SARS-CoV-2 (aka Coronavirus) at Porta Garibaldi train station on March 04, 2020 in Milan, Italy. Across Italy 2.502 people were infected by the novel Coronavirus so far (among these 79 people died - mainly because of a previous and serious clinical picture compromised by the virus-, 2263 people are currently positive and 160 people already recovered). The spread marks Europe’s biggest outbreak, prompting Italian Government to issue draconian safety measures. (Photo by Emanuele Cremaschi/Getty Images)

Italy has been the worst-hit country outside of China and for the past few weeks, other nations have been warning citizens about travelling there, with cases originating from the country being reported across the world.

A family of four from Co. Clare who were confirmed to have contracted coronavirus on Wednesday evening caught the disease during a recent trip to northern Italy.

The new measures regarding physical contact in Italy comes just days after Pope Francis was tested for the deadly virus.

The pontiff was spotted coughing and rubbing his eyes on Ash Wednesday, and subsequently cancelled a number of arrangements for later in the week. The test results came back negative.