IRELAND's Chief Medical Officer has warned children around the country not to go trick-or-treating due to the rising levels of Covid-19.

Dr Tony Holohan warned families: "It's not going to be a normal Halloween - it can't be."

On Monday, 825 new cases of the virus were identified, while one further death was confirmed.

Speaking at a press briefing, Dr Holohan stressed that it wouldn't be safe to observe the usual Halloween traditions this year.

"We can't have children and families moving from house to house in a way that normally happens," he said.

Ireland as a whole is currently at Level 3 of Covid-19 restrictions. Trick-or-treating technically won't be banned if it stays that way, but there are ongoing discussions about moving parts of the country to Level 4.

The National Public Health Emergency Team (NPHET) is due to meet at the end of this week to advise the government on their next move, and a continued rise in coronavirus cases around the country suggests an increase in restriction level might be likely. 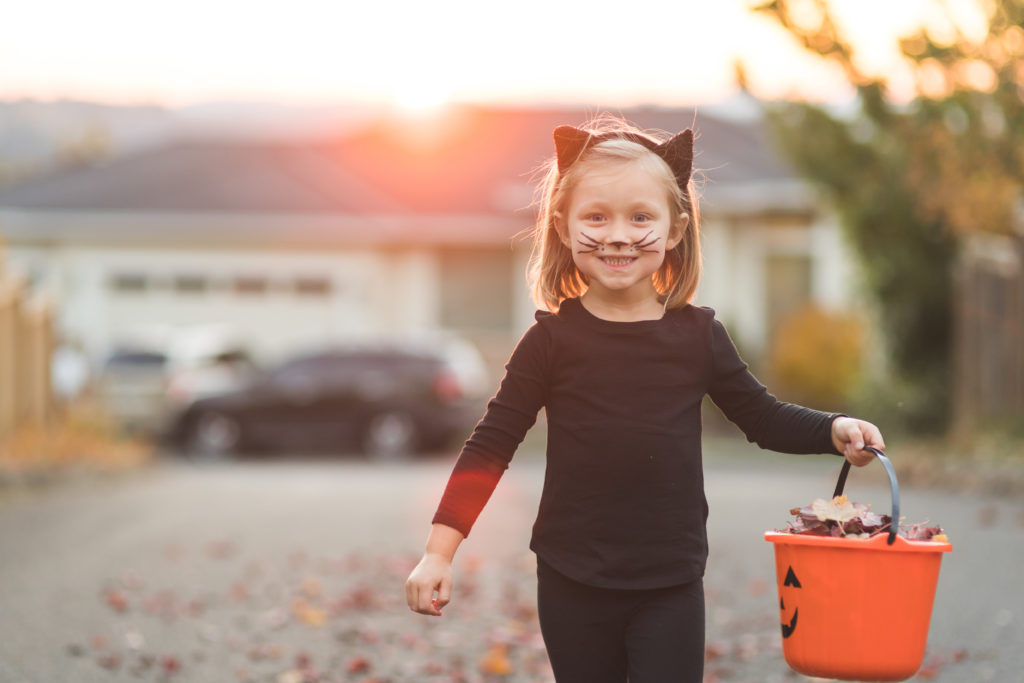 Trick-or-treating is being discouraged in Ireland this year

If the country - or parts of it - does move to level 4, then trick-or-treating will certainly be off the cards.

Children and families are instead being encouraged to dress up at home and hold virtual/online parties to celebrate the holiday.

Over the weekend, Minister for Education Simon Harris stressed that trick-or-treating was "not a good idea".

"I've gotten lots of contact from lots of children asking about Halloween, and in the past when we've been blunt and honest with our kids they've responded with such resilience," Harris said on Instagram.

"In relation to Halloween, let me say this, it's going to be different this year, it's not a good idea to start trapesing around to everybody's house but that doesn't mean you can't have a good time.