A MAN who left his victim with life-changing injuries after an 'abhorrent' unprovoked attack in a pub has been jailed for four years.

Thomas McDermott punched his victim once from behind at a bar in Warwick Road, Acocks Green, Birmingham, on June 27 last year.

The victim, who suffered a bleed on the brain, was left with permanent scarring and remains deaf in one ear.

McDermott, 29, handed himself in to West Midlands Police two days after the attack after seeing a police appeal on social media, accompanied by a picture of the suspect.

On Thursday. February 10, McDermott, of Brays Road, Sheldon, was jailed for four years at Birmingham Crown Court after pleading guilty to wounding.

"Minutes before this abhorrent attack, McDermott had seen his victim make an apparent gesture towards a man he was standing next to," said PC Katherine Rutter from West Midlands Police CID.

"But then McDermott struck him, for whatever imagined slight, with such force and aggression it has left the victim with life-changing injuries. 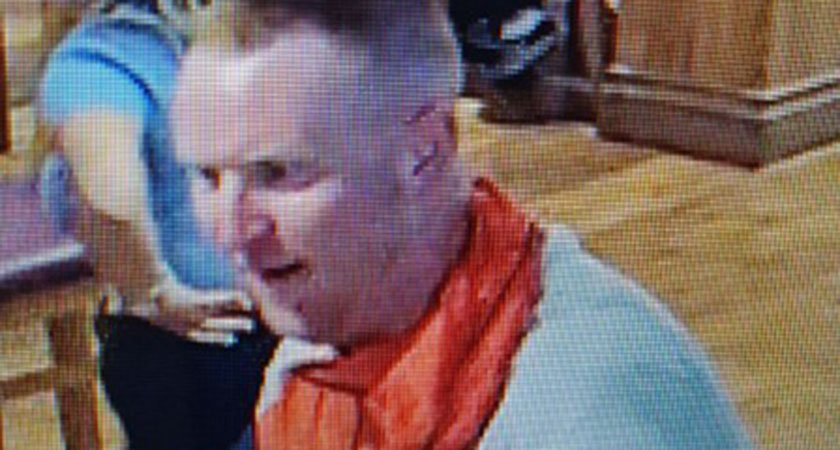 McDermott handed himself in after seeing a police appeal with an image of the suspect (Image: West Midlands Police)

"Such violence is shocking but after we put out his image asking for people to tell us who he was, McDermott did come forward.

"We hope that action and this conviction brings the victim some comfort, and wish him well for the future."

The victim, a man in his 20s, was struck with such force by McDermott that he was knocked unconscious for several minutes.

He was taken to hospital where medics treated him for a broken jaw, several broken teeth and a bleed on the brain.

He required surgery for his injuries and has been left with permanent scarring and remains deaf in one ear.

Officers were able to retrieve CCTV and issued an image of the suspect on social media the day after the attack, asking the public to help identify him.

McDermott, who had seen the post, handed himself in to officers the following day, saying: "I'm the man from the media appeal."