A statement issued by Connery's publicist confirmed the news.

"His wife Micheline and his two sons, Jason and Stephane, have confirmed that he died peacefully in his sleep surrounded by family," it read.

"There will be a private ceremony followed by a memorial yet to be planned once the virus has ended."

Best known for his portrayal of James Bond, Connery was the first actor to portray Ian Flemming’ iconic secret agent on the big screen.

The Edinburgh-born actor played 007 on seven different occasions before going on to enjoy further success in a string of blockbuster movies and critically-acclaimed dramas.

Arguably his biggest success came in 1988 when Connery won the Academy Award for Best Supporting Actor for his performance as Irish cop Jimmy Malone in The Untouchables.

While The Untouchables brought the Scotsman critical praise, other films like The Hunt for Red October, Indiana Jones and the Last Crusade and The Rock fared well with audiences.

In Ireland, he’s also remembered for his star-making turn in the Irish-set family favourite Darby O’Gill and the Little People – a role that helped a young Connery bag the coveted role of Bond. 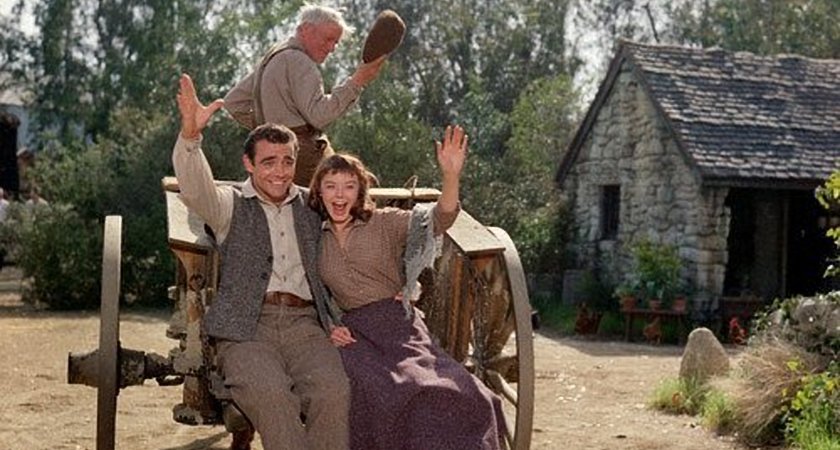 Widely regarded as the best actor to have ever played 007, Connery had only just celebrated his 90th birthday back in August.

Connery was knighted by the Queen in Holyrood Palace back in 2000.

Born and raised in Scotland, Connery's paternal grandfather's parents were Irish having emigrated to Scotland in the mid-19th century.

Will Marvel ever make a movie about Shamrock their one and only Irish superhero?