The sister of assassinated US President John F Kennedy, the American diplomat played a key role in the Northern Ireland peace process.

She served as US Ambassador to Ireland from 1993 to 1998, building bridges between the two already close nations and forging lifelong friendships in the process.

In a statement issued in the wake of her passing, the US Embassy in Dublin said it was “deeply saddened” to her the news, while paying tribute to her contributions in the role.

"Ambassador Kennedy Smith played a pivotal role in the peace process in Northern Ireland and devoted much of her time to moving Northern Ireland from the dark days of violence and despair to the brighter days of peace, reconciliation, and partnership.

"Throughout her life and during her tenure as Ambassador, she was an advocate for persons with disabilities and the founder of Very Special Arts, a non-profit organization affiliated with the John F. Kennedy Center that promotes the artistic talents of children, youth, and adults with disabilities.

"Ambassador Kennedy Smith worked tirelessly to strengthen the bonds of the U.S.-Ireland relationship and to reinforce those "enduring links" the late President John F Kennedy spoke about fifty five years ago on his visit to Ireland, for which she accompanied him.

"In one of her final public speeches as Ambassador to Ireland, Ms. Kennedy Smith said, “Though I am leaving soon, I am not really going away because my heart will always be here.”  Ar dheis Dé go raibh a hanam." 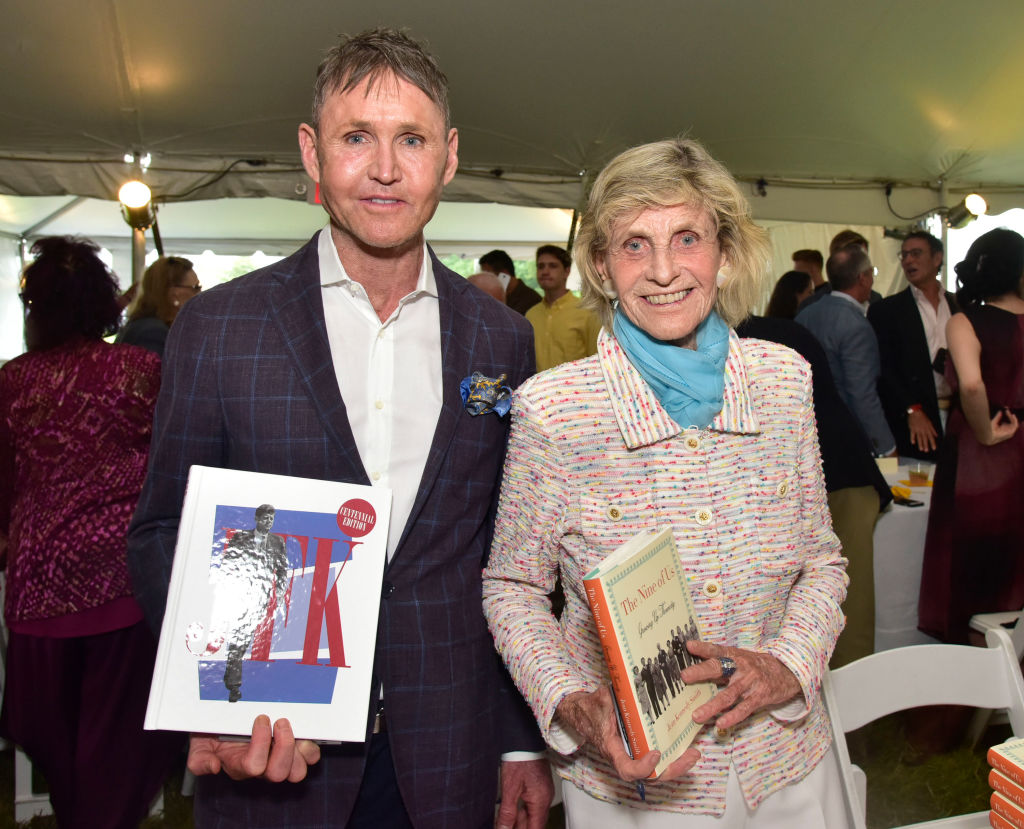 Sinn Féin President Mary Lou McDonald TD also paid tribute to Kennedy Smith, reflected on how she “left her mark on our history” with her work in helping Northern Ireland strive for peace.

"I have heard of the death of former US Ambassador Jean Kennedy Smith with great regret,” she said.

"As soon as being appointed Ambassador to Ireland by President Clinton in 1993, Jean Kennedy Smith proved to be a serious and effective player in the emerging peace process and a valuable conduit to the White House and the US Congress in Washington.

"The youngest daughter of the Kennedy family, Jean was able to employ her considerable skills and access to great effect and to promote the cause of peace.

"She embodied the Kennedy family's connections with Ireland and was a popular figure for the duration of her tenure. She has left her mark on our history, our peace process and her legacy lives on across Ireland.

"I want to extend my deepest sympathies to her children, her family and many friends.”