HOLLYWOOD actor Jim Carrey has paid tribute to his former girlfriend, whom he described as a “truly kind and delicate Irish flower”, following her sudden death on Monday. 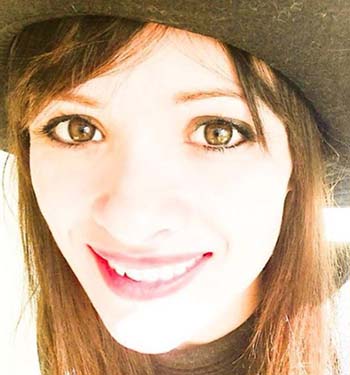 Tipperary native Cathriona White, 30, – a beauty therapist – was found dead in her home in Los Angeles on Monday night.

A post mortem into her death is due to be carried out by officials from the Los Angeles Police Department coroner’s office today.

In a statement, Carrey said: “I am shocked and deeply saddened by the passing of my sweet Cathriona.

“She was a truly kind and delicate Irish flower, too sensitive for this soil, to whom loving and being loved was all that sparkled. My heart goes out to her family and friends and to everyone who loved and cared about her. We have all been hit with a lightning bolt.”

Ms White moved to California in 2009, and she began dating the 53-year-old actor three years later after the pair met on a film set, The Irish Times reported.

They ended their relationship in 2013, but reports suggested the pair were back together earlier this year, when Carrey was pictured wearing a Tipperary GAA jersey alongside Ms White.

Signing off Twitter, I hope I have been a light to my nearest and dearest. ✌️❤️ to yo all

Her family are receiving assistance from the Irish Consulate in San Francisco.