Joe Biden reportedly in talks to visit Ireland this June

JOE BIDEN is reportedly being lined up for a first State visit to Ireland this summer.

A top Government source confirmed to the Irish Mirror that discussions have been held at “a senior level” over the trip.

Under the plans, the US President could head to Ireland on his way to the G7 Summit in Cornwall.

It is thought that President Biden will visit his ancestral home in Carlingford, Co Louth, during the second week of June.

“The hope is that he will visit here, the G7 would be the time we would look at,” the source said.

“Put it this way, as he said himself, try and keep me out.”

A second unnamed insider is nevertheless urging caution with “planning talks” still required in order to iron out the necessary Covid-19 protocols that will have to be in place.

“It is something that would take some level, a huge level, of planning, and I know that my colleagues in Iveagh House have been talking about it this week already, the planning has begun.”

President Biden has made no secret of his desire to visit Ireland.

The Taoiseach Micheál Martin previously revealed how Biden told him "try and stop me" visiting again, during his call to the president congratulating him on his election victory.

Any visit is likely to coincide with the G7 Summit, which runs from June 11th to 13th.

President Biden would likely stop-off in Ireland either before or after the conference, with June 10th put forward as one possible date in the report.

A proud Irish-American, Biden has family routes in both Mayo and Louth. A visit to Ireland would represent a major diplomatic coup for the Republic and would only serve to strengthen the bond between the two nations. 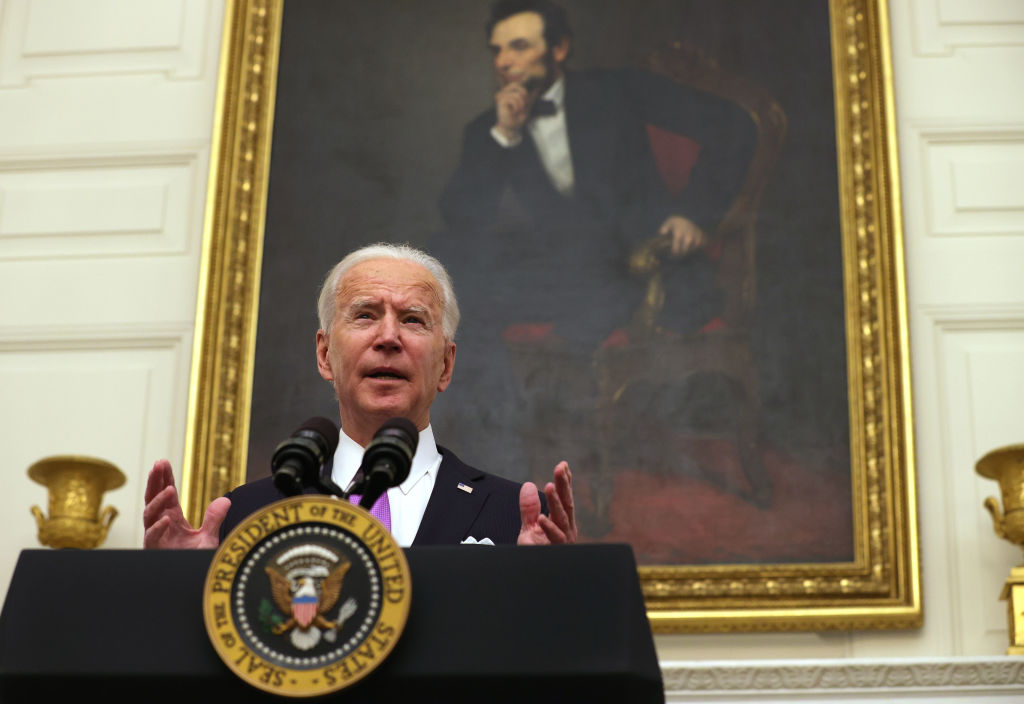 A spokesman for the Taoiseach told the Irish Mirror, Martin remains “really hopeful” of making the visit work.

He said: “There is an open invitation and they did have a discussion before where the President-elect did say, 'try and keep me out'.

“So we’re really hopeful that when Covid allows that he will make Ireland one of his first ports of call.”

In the meantime, the Taoiseach is still weighing up the possibility of visiting Biden and the US as part of the annual St Patrick’s Day celebrations.

Martin will likely be required to receive his first dose of a Covid-19 vaccine in the coming days if he is to be allowed to visit Washington DC.

However, with Ireland facing delays to its vaccine rollout, any jumping of the queue ahead of the nation’s most vulnerable is unlikely to be well received.