JOE BIDEN plans to make anti-slavery activist Harriet Tubman the new face of the $20 dollar bill, in yet another reversal of Donald Trump's policies.

Former president Barack Obama first suggested in 2016 that a portrait of Harriet Tubman, a former slave and prominent abolitionist, should feature on the US $20 bill.

The project was due for completion by 2020, but the plans were scrapped by President Trump, who described the proposed change as "pure political correctness".

He suggested that the $2 bill might be a better fit for Ms Tubman - who was involved in the rescue of over 70 enslaved people, helping them to find refuge in the network of safe-houses known as the 'Underground Railroad'.

Trump administration Treasury Secretary Steven Mnuchin was also reluctant to advance the proposal, arguing that the treasury would instead focus on more practical design concerns, such as making the $10 and $50 bills counterfeit-proof. 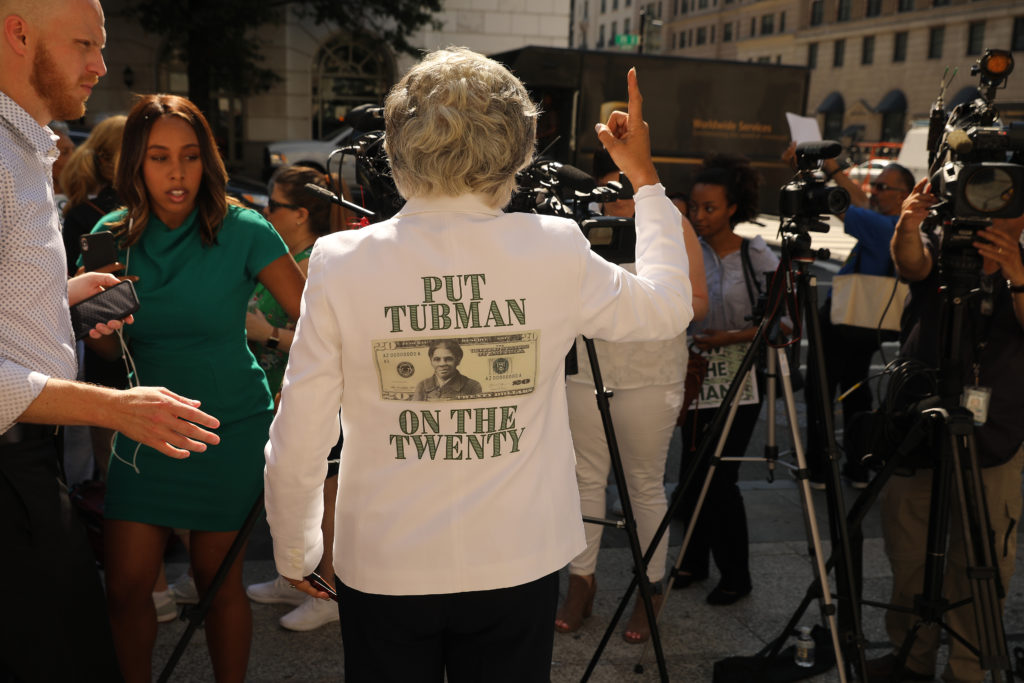 Since assuming office, the new Biden administration has revived the project and the treasury is now "exploring ways to speed up" the process, according to White House Press Secretary Jen Psaki.

Should Ms Tubman replace Andrew Jackson - the nation's seventh president - on the bill, it would make her the first African American in history, and the first woman in over 100 years to feature on a US banknote.

Commenting on the move, Ms Psaki said on Monday: "It's important that our notes, our money - if people don't know what a note is - reflect the history and diversity of our country, and Harriet Tubman's image gracing the new $20 note would certainly reflect that".

However, due to the complexities of redesigning and distributing new US banknotes, the bill will not be launched anytime soon.

Kevin Hyland: Ireland's historical link with human trafficking and what can be done about it