THE GOVERNMENT has suffered another blow as support for Fianna Fáil continues to drop, according to a new opinion poll.

A poll conducted by Ireland Thinks for the Mail on Sunday has seen another notable drop in support for Fianna Fáil, whose leader Micheál Martin is the current Taoiseach.

According to the poll, which was published in yesterday's issue of the Mail on Sunday, Fianna Fáil are polling at just 12%, down from the already abysmal 13% last month.

A number of Government setbacks, including the sacking of Barry Cowen as Minister for Agriculture after just 17 days, as well as public anger surrounding the lack of mandatory quarantine for tourists at airports, has attributed in the continued drop in support for Mr Martin's party. 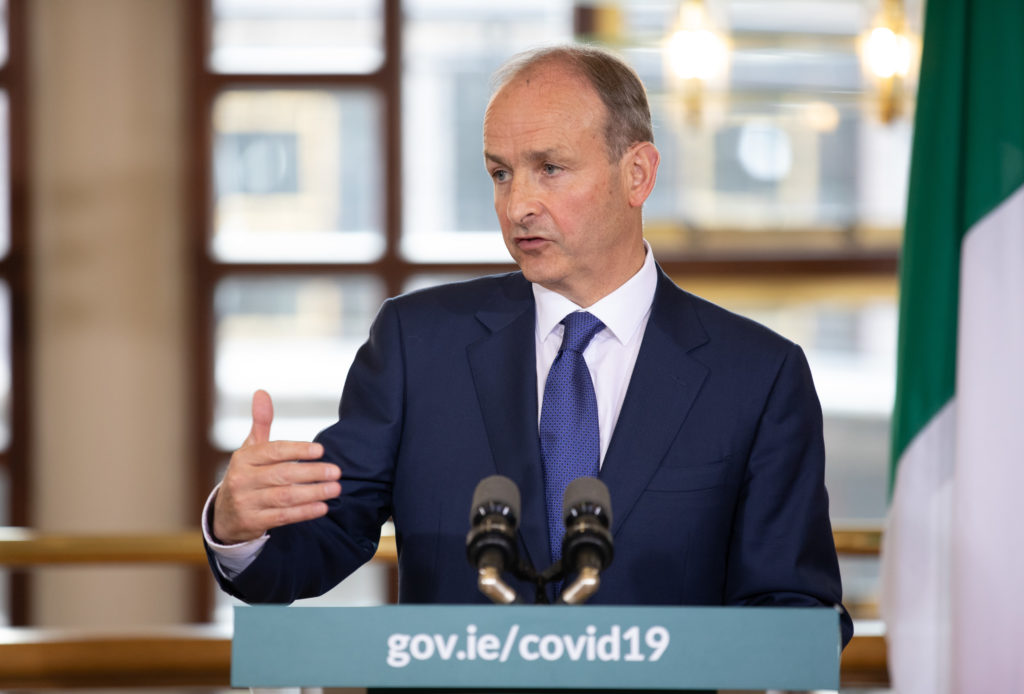 After a rocky election in February which saw Fine Gael lose much of the support they had found in the 2016 general election, the party has found itself back at the top, polling at 38%.

Meanwhile Sinn Féin, led by Mary Lou McDonald and which had its best-ever election result in February, has dropped by one point to 26% but remains the second most popular party in the country.

The Green Party have lost almost half of the support they had last month, from 8% to 5%, after entering a coalition with Fianna Fáil and Fine Gael.

Support for the Labour party remains at 4%, unchanged from last month, and the Social Democrats have maintained their 3% support, and Solidarity-People Before Profit have risen by one point to 3%