LEO VARADKAR has been described as "autistic" by a Fine Gael senator running in the election.

Catherine Noone, who has been in office since 2011, added that the Taoiseach was "uncomfortable" and "didn't know what to do with himself" in social situations, according to The Times.

She made the comments while canvassing in Dublin on Friday, responding to questions about Varadkar's performance during last week’s Virgin Media head-to-head debate.

Noone reportedly told reporters that Varadkar was a "very good politician", but mentioned he was "a bit wooden".

She then added: "He’s autistic like, he's on the spectrum, there's no doubt about it. He's uncomfortable socially and he doesn't always get the in-between bits." 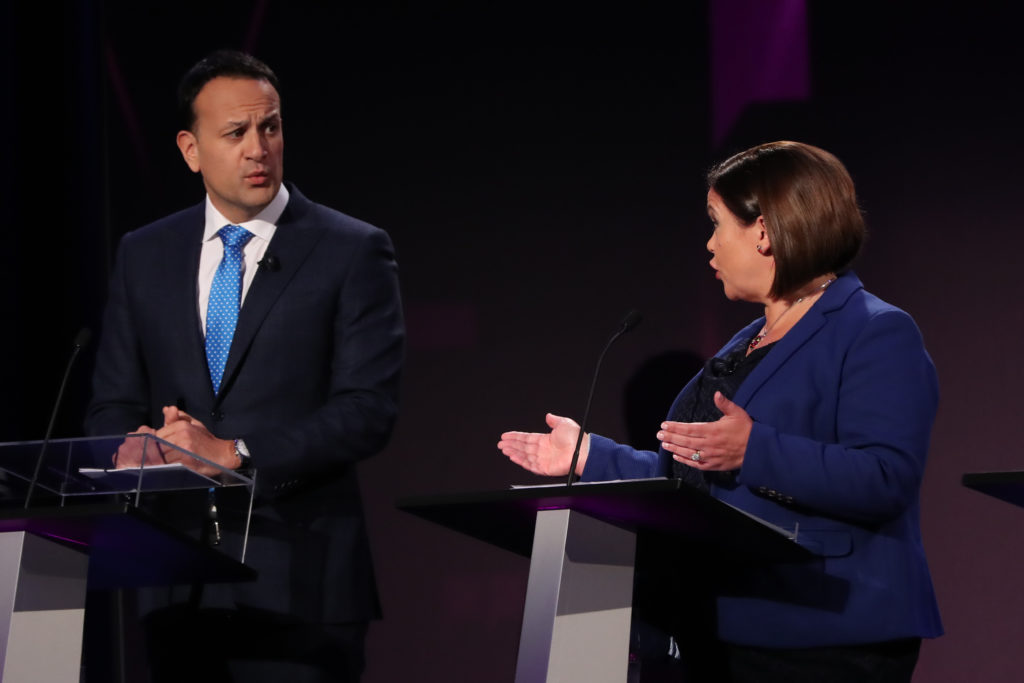 Noone's comments were widely criticised, and labelled "offensive" and "inexcusable" by a number of campaigners.

She's since issued an apology:

"I unequivocally apologise and withdraw all of my remarks, as reported by theTimes.ie, which were completely unacceptable. My choice of language was inexcusable and wrong. I am truly sorry," Noone said in a statement.

She had initially denied using the word 'autistic', but once she was told there was a recording of her comments, she insisted she hadn't meant to use the word literally.

"I didn’t mean it in the sense of the actual illness or anything. I just mean he can be a bit wooden and lacking in empathy," she said. "I shouldn’t have even said it in that way."

However, these comments garnered more criticism, with sections of the online community slamming her for labelling autism an 'illness'.

Varadkar has been scrutinised during the election build-up for a supposed lack of empathy on issues such as homelessness and health.

He said during the head-to-head debate: "I care about this country. I probably can’t put it into words as well as my opponent, but I do it with my actions.

"I show my empathy in the work I do, maybe I don’t say it in the right words," he added.

WATCH: Ryanair staff force 'petrified' autistic boy to take Covid test before boarding flight, even though he was exempt