A COUNTY Louth TD has suggested the army be brought in to prevent people from crossing the border between Northern Ireland and the Republic.

Independent TD Peter Fitzpatrick was speaking in the Dáil about the continued high levels of Covid-19 cases in the six northern counties when he made the comments.

In the Republic, the Level 5 restrictions has led to a significant decrease in coronavirus cases, but the incidence rate in the north is around  three times that in the south, and the death rate is four times as high.

Northern Ireland is currently in a 'circuit-breaker' lockdown, but this is expected to end in the coming days; Mr Fitzpatrick says this could lead to a large number of people crossing the border into the Republic, or people from the Republic going to the north for shopping or to go to restaurants.

"Louth, Meath and Monaghan have done a fantastic job over the last three or four weeks," he said, referring to some of the counties which border Northern Ireland.

"Are we just going to flush it down the toilet?" he asked, adding "I think we have to be realistic." 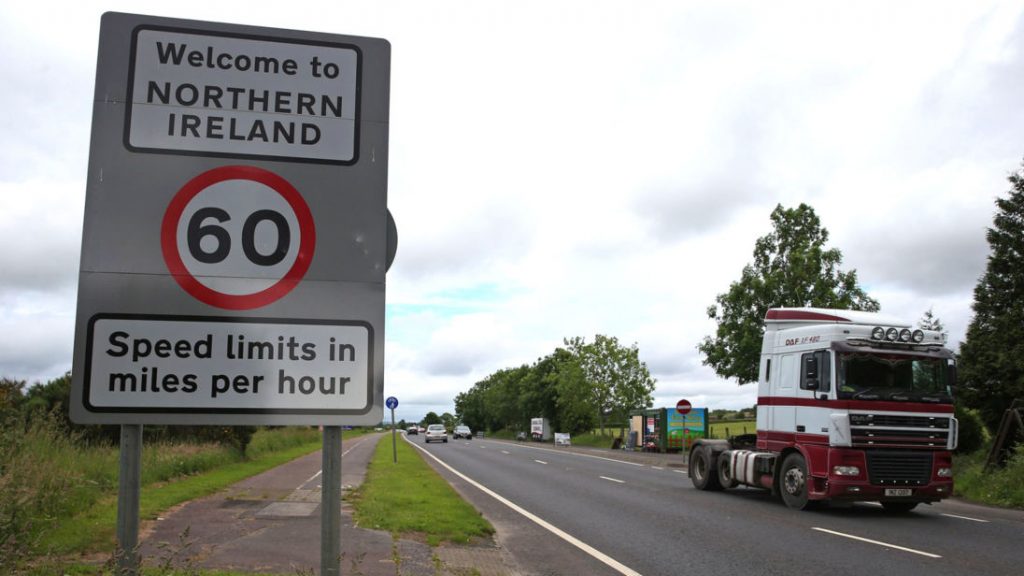 "I, for one, want to see a united Ireland, [but] my first priority is that the citizens of Ireland are protected. Your government has to protect us."

A former soldier himself, Mr Fitzpatrick noted that County Louth has 450 soldiers stationed at the barracks in Dundalk, and asked "Why not deploy them along the border area?"

The open border is "being abused", and there are large numbers of Northern-registered vehicles in Republic border counties, Mr Fitzpatrick claimed.

However, Tániste Leo Varadkar dismissed the suggestion as it would go against everything the Republic and north had fought for over many years.

"We struggled and fought too hard for too many decades to take all armies off the border and we certainly don’t want to be the jurisdiction that puts uniforms on the border again,” he told the Independent TD.

In the Republic, 395 cases of the virus were confirmed, along with one death.