One half of iconic German magic duo Siegfried & Roy, Horn tested positive for the virus in late April but was previously said to be “responding well to treatment”.

However, a representative for the veteran performer confirmed on Friday he had sadly passed away from “complications of COVID-19".

In a statement, Siegfried Fischbacher paid tribute to his friend and co-performer.

“Today, the world has lost one of the greats of magic, but I have lost my best friend,” he said.

“From the moment we met, I knew Roy and I, together, would change the world. There could be no Siegfried without Roy, and no Roy without Siegfried.

“Roy was a fighter his whole life including during these final days. I give my heartfelt appreciation to the team of doctors, nurses and staff at Mountain View Hospital who worked heroically against this insidious virus that ultimately took Roy’s life.”

Born Uwe Ludwig Horn in Nordenham in October 1944, Horn first met and began performing alongside Fischbacher on cruise ships with the pair eventually taking their show to Las Vegas in the 1960s.

They hit the big time in 1990 with their hugely popular show at the Mirage, which saw the pair perform a series of elaborate magic tricks involving exotic animals. 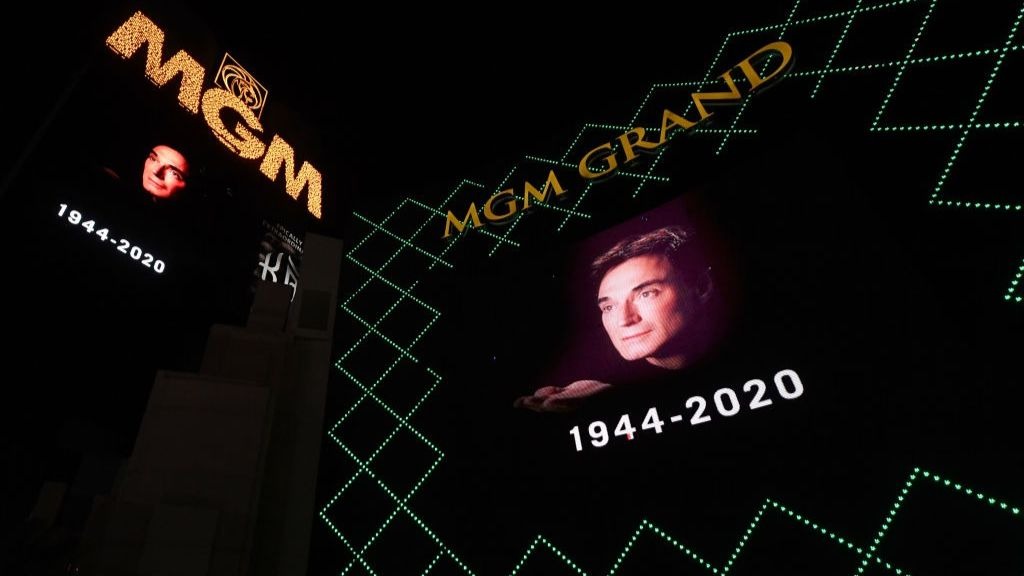 Siegfried & Roy became world famous as a result, appearing on late night talk shows in the US and in animated form on The Simpsons.

Their act was abruptly disbanded in October 2003, however, when a tiger called Mantecore attacked Horn during a live show.

Horn’s spine was severed during the attack, resulting in serious blood loss and other critical injuries.

It was an attack that permanently affected his ability to walk and speak.

Horn is the latest entertainer to pass away from coronavirus, with musicians Adan Schlesinger, John Prine and Ellis Marsalis Jr all falling victim to the virus.