A MAJOR INCIDENT has been declared in Wiltshire after it emerged that two people left fighting for their lives might have been exposed to an "unknown substance".

The man and woman, both in their 40s, were found unconscious on Saturday evening at a property in Amesbury, close to Salisbury - where former Russian spy Sergei Skripal and his daughter Yulia were poisoned by a suspected military nerve agent in March.

The Amesbury pair remain in a critical condition at Salisbury District Hospital.

Police initially believed the pair's collapse was drugs-related, but have since said it is suspected they "might have been exposed to an unknown substance".

In a statement, Wiltshire Police said: "It was initially believed that the two patients fell ill after using possibly heroin or crack cocaine from a contaminated batch of drugs. 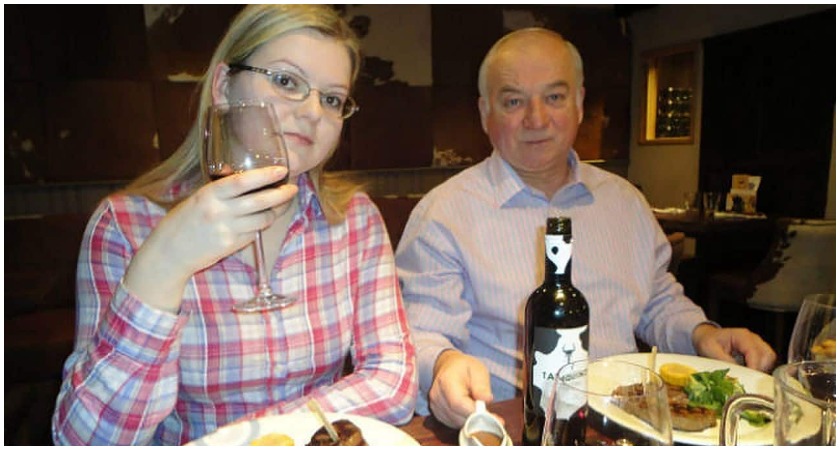 "However, further testing is now ongoing to establish the substance which led to these patients becoming ill and we are keeping an open mind as to the circumstances surrounding this incident."

A number of places believed to have been frequented by the couple have been cordoned off in both Amesbury and Salisbury.

Amesbury Baptist Church is among the locations sealed off to the public as authorities investigate.

Public Health England said the risk to the general public is currently low.

"The current advice from PHE England, based upon the number of casualties affected, is that it is not believed that there is a significant health risk to the wider public," a spokesman said.

"This will be continually assessed as further information becomes known.

"Salisbury District Hospital is open as usual and is advising people to still attend routine appointments unless they are told otherwise.

"Anyone who thinks they may have information about the incident should call Wiltshire Police on 999."

.@PCCWiltsSwindon says there’s no indication that the major incident in Amesbury is “in any way connected to Skripal case at this moment in time”. Also says “I haven't seen anything in this incident yet that I would consider to be an overreaction, it all seems fairly textbook” pic.twitter.com/3GdyzbRSvg