A 22-YEAR-OLD man has been arrested over the hit-and-run collision which killed Co. Antrim native Matthew Bradley in Liverpool.

The award-winning landscape gardener was left to die on the street after the driver of the vehicle involved in the incident failed to stop.

Police later recovered the vehicle abandoned nearby before a forensic examination was conducted by road traffic collision investigators.

Merseyside Police have now confirmed that a man has been arrested in relation to the Irishman’s hit-and-run killing.

A spokesman said: "Police have arrested a man following a fatal traffic collision on The Strand in Liverpool city centre on November 3.

"A 22-year-old man from Vauxhall, Liverpool, has been arrested on suspicion of causing death by dangerous driving.

"He has been taken to a police station in Merseyside to be interviewed.” 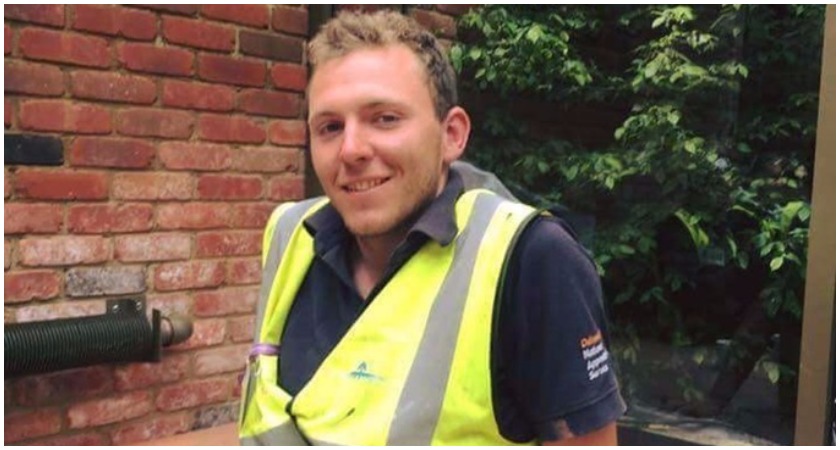 Matthew Bradley, 24, from Co. Antrim, was killed by a hit-and-run driver in Liverpool on Friday night (Picture: Merseyside Police)

In a statement, his parents Donal and Margaret Bradley, speaking on behalf of his three sisters Claire, Megan and Roisin, and his girlfriend Rhiannon Williams, said: "Matthew was hugely talented and award-winning in his chosen career of landscape gardening.

“Following in his dad's footsteps, [he] had an illustrious career ahead of him.

"He was a funny, kind-hearted and generous young man who will be sorely missed by all that knew him."

Mr Bradley’s girlfriend Rhiannon left a heartbreaking card at the scene of his death, which read: "My darling Matthew. I really can't believe you're gone.

"I love you so much and I don't know how to go on without you. I just can't believe it.

Merseyside Police are continuing to investigate the incident and have appealed for witnesses and information.