GARDAI have charged a man over the serious assault of a young Irish mother in Arklow, Co. Wicklow.

32-year-old Daniel Murtagh from Clondalkin, Co. Dublin has been arrested and charged over the incident. Gardai objected to bail due to the seriousness of the alleged attack.

Murtagh is due to appear in court after severely beating and stabbing 30-year-old Nadine Lott in her apartment in the early hours of Saturday morning.

The mother-of-one was rushed to St Vincent's Hospital in Dublin where she was reported to be in a critical condition.

Latest reports however claim that her condition has improved overnight. 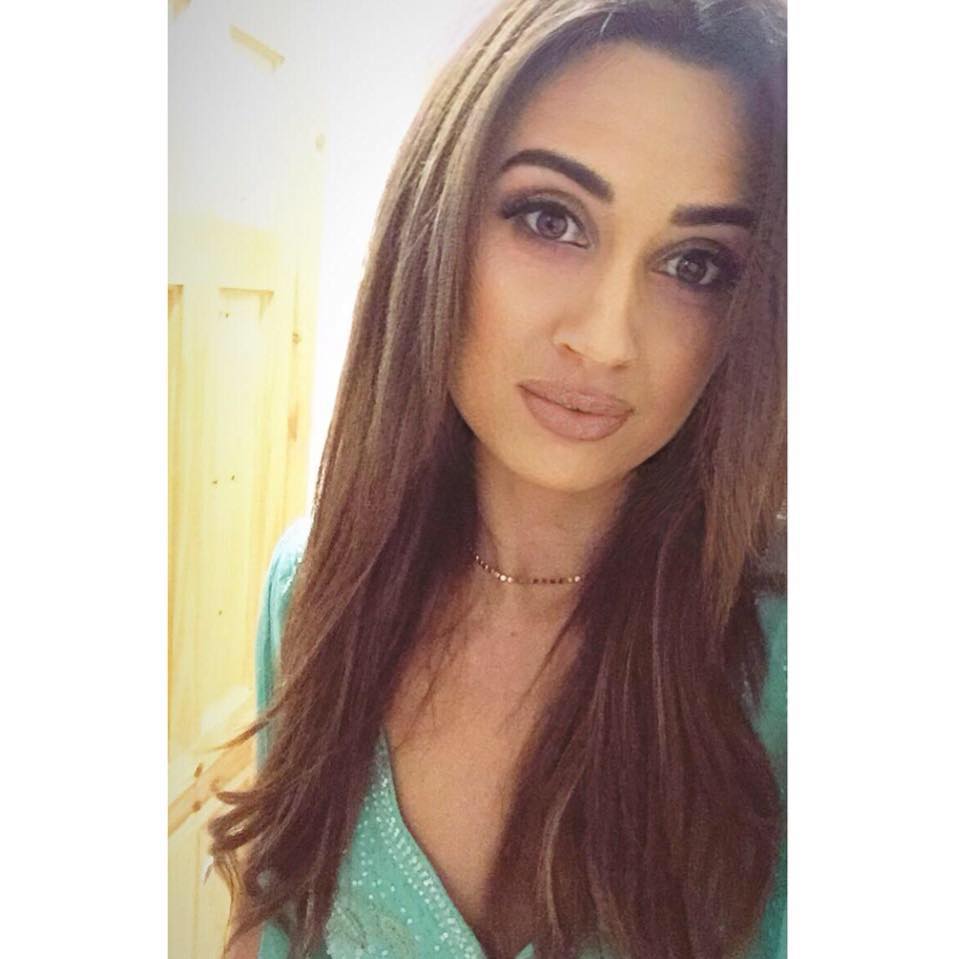 Gardai believe that Murtagh, who fled the scene following the assault, was known to Lott as he had gained access to her apartment without force.

He was later arrested after crashing his car, some hours after and around 35km from the scene of the assault.

He is due to appear before Bray District Court on Tuesday afternoon.

When charged, Murtagh is believed to have told the court: "sorry".

Officers want any road users who may have camera footage who were travelling in the Arklow area between 4am and 5am to contact gardai immediately.

Anyone with information is asked to call Wicklow Garda station on 040 460 140, the Garda Confidential Line on 1800 666 111 or contact officers at any Garda station.

It's believed that Ms Lott's six-year-old daughter was inside the apartment at the time of the attack.

Ms Lott's neighbour Amela Kulenovic, described how she went to check on Nadine after hearing noises, and how she coaxed the child safely out of the apartment after finding Murtagh standing beside Lott's unconscious body.

It's thought that her family are holding a bedside vigil for Nadine.