A MAN has been found guilty of murdering a beloved husband, father and grandfather after deliberately driving his car at him.

Victim Paul Maloney initially survived the incident on September 1, 2015 but was left paralysed and confined to a wheelchair.

In March 2016, Samuel Rogers, then 45, from Walsall was jailed for 20 years after pleading guilty to wounding with intent and two counts of causing serious injury by dangerous driving.

However, after 52-year-old Mr Maloney passed away in hospital on November 19, 2016, from pneumonia and sepsis, West Midlands Police reopened their investigation. 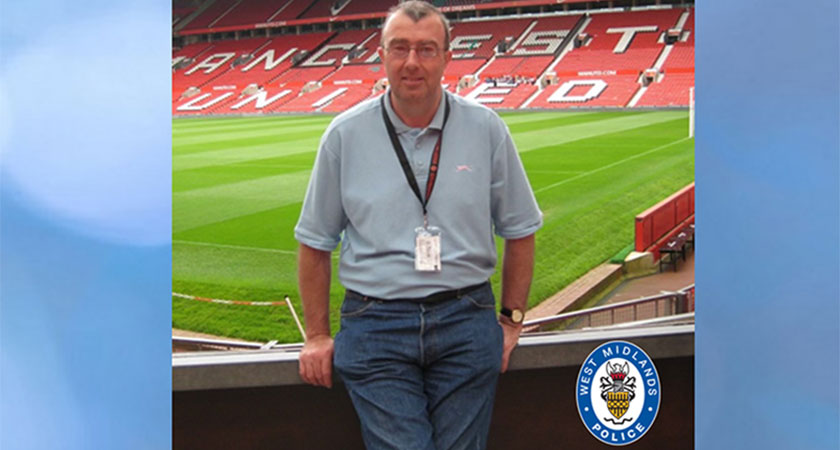 Their aim was to understand if Mr Maloney, from Kings Norton, died as a result of the injuries caused by Rogers.

On Friday, a jury at Birmingham Crown Court found Rogers guilty of murder. He will be sentenced on July 7.

"Paul should not have died so young. Our investigation proved that," said PSI Jon Chew, who led the investigation.

"The only reason he will never see his family grow is because Samuel Rogers deliberately drove his car into Paul's."

Rogers was almost two times over the drink-drive limit when he used his car as a weapon against Mr Maloney and his wife on Melchett Road, Kings Norton, Birmingham on September 1, 2015.

The original investigation found that Mr Maloney had pulled over to help the driver of a car after Rogers had deliberately driven into her.

Rogers had followed the woman, who he knew, from her home in Stirchley, where they had earlier had an argument in which he said he wanted her dead.

While Mr Maloney was speaking to the woman, Rogers deliberately drove into Mr Maloney's Ford C-Max, seriously both him and his wife, who was in the passenger seat.

Rogers initially left the scene but returned shortly after and was arrested after being pointed out by witnesses.

For the past six years, they worked with specialist doctors and legal experts to re-examine all of the evidence.

A consultant dermatologist, a consultant respiratory physician and consultant anaesthetist all independently concluded that the conditions Mr Maloney died of were directly linked to his injuries, meaning that he would not have died if Rogers had not driven into him. 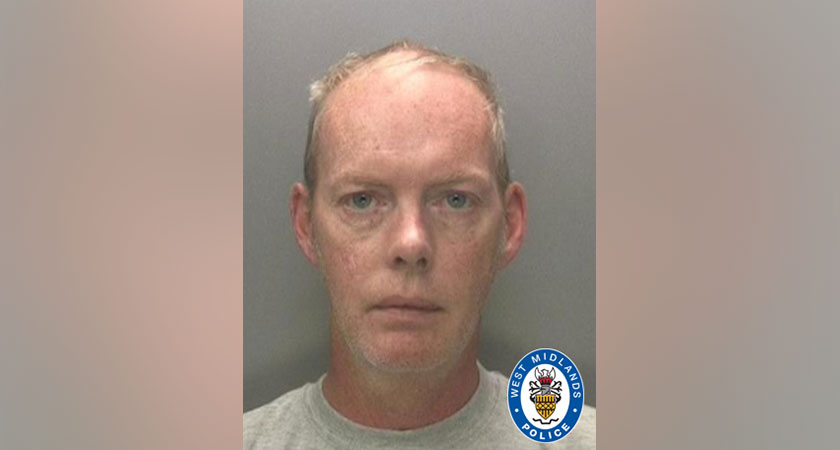 "Independent experts proved that his death was directly linked to the injuries he sustained on that day six years ago," added PSI Chew.

"Paul's family have experienced an extraordinary level of trauma and heartache because of Samuel’s actions. I hope today's [Friday's] verdict gives them some comfort as they continue with their lives without Paul."

Following the verdict, Mr Maloney's family paid tribute to his 'courage and dignity'.

"We wish to thank West Midlands Police for their dedication and support," they said.

"Paul faced his injuries with courage and dignity.

"Paul's death has had a profound effect on many people and his memory lives on in all who knew him.

“His family and friends request privacy at this difficult time."

Killer of Paul Maloney is sentenced to life in prison for murder of beloved husband, father and grandfather