A MAN who was jailed for slowly driving over an Irishman’s head in a ‘horrific’ road rage incident has had his prison sentence extended.

Patrick Colbert had been in Birmingham celebrating his 35th birthday when he was deliberately run over at slow speed by Shahid Ali in July 2017.

Mr Colbert was left with severe brain injuries, collapsed lungs and fractures to his skull, ribs and sternum.

He will likely suffer long-term complications from his injuries and requires professional care.

Ali, 43, was originally sentenced to 12 years at Birmingham Crown Court in April for causing grievous bodily harm with intent.

However Solicitor General Robert Buckland QC MP referred the verdict to the Court of Appeal for being unduly lenient, and they have now increased Ali's sentence to 15 years.

Commenting on the decision, Mr Buckland said: “Ali made a deliberate choice to carry out an horrific act, and further to this attempted to conceal his actions.

“I am pleased that the Court of Appeal has agreed to increase Ali’s sentence, and hope that this brings his victim some comfort.” 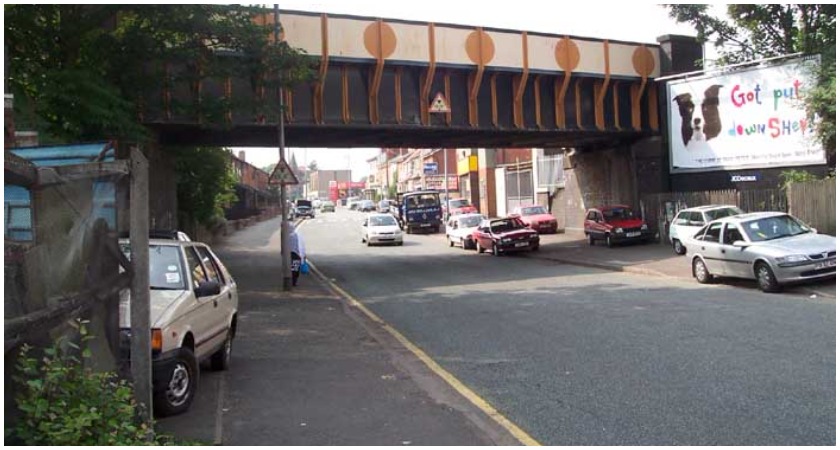 The incident occurred on Brighton Road, Moseley on July 11, 2017

During the trial, Birmingham Crown Court heard how Mr Colbert had approached a car to speak with its driver on Brighton Road, Moseley.

Ali was behind the wheel of a nearby Mercedes and blamed his victim for holding up traffic.

He drove up alongside Mr Colbert, wound down his window and shouted and swore at the Irishman.

He then deliberately made a hard right, knocking Mr Colbert over and causing him to hit his head on the ground.

Then, in a disgusting escalation that was caught on camera by a passing motorcyclist, Ali proceeded to slowly drive over the Irishman's groin, chest and head.

He then drove away and attempted to conceal his involvement by cleaning his car using abrasive materials and hiding his phone.

Following his trial, it emerged that Ali, of Washwood Heath, Birmingham, had a previous conviction for assisting in acts of terrorism.

He was jailed for 27 months in 2009 after sending four loads of equipment to Pakistan between 2004 and 2006 to be used against British soldiers and their allies in Afghanistan.