A MAN found guilty of murdering an “inspirational” Irish dancer with a sinister date rape drug has been sentenced to life in prison.

Joel Osei, 26, will serve a minimum of 32 years behind bars for the killing of 43-year-old Adrian Murphy in the summer of 2019.

The Kilkenny native was poisoned using “Devil’s Breath” a drug derived from deadly nightshade and commonly used in rapes and kidnappings in South America.

They had been using a series of fake profiles to befriend men on the app as part of an ongoing scheme to drug and drain their victim’s bank accounts.

Both were arrested on suspicion of murder after Murphy’s body was discovered in a 17th floor flat in Battersea, south-west London, on June 4 2019.

Another man, who cannot be named for legal reasons, was also drugged and robbed by the couple in an incident that took place two days before the attack on Murphy.

The man, who survived the incident, was found by a neighbour semi-naked and in a confused and agitated state. 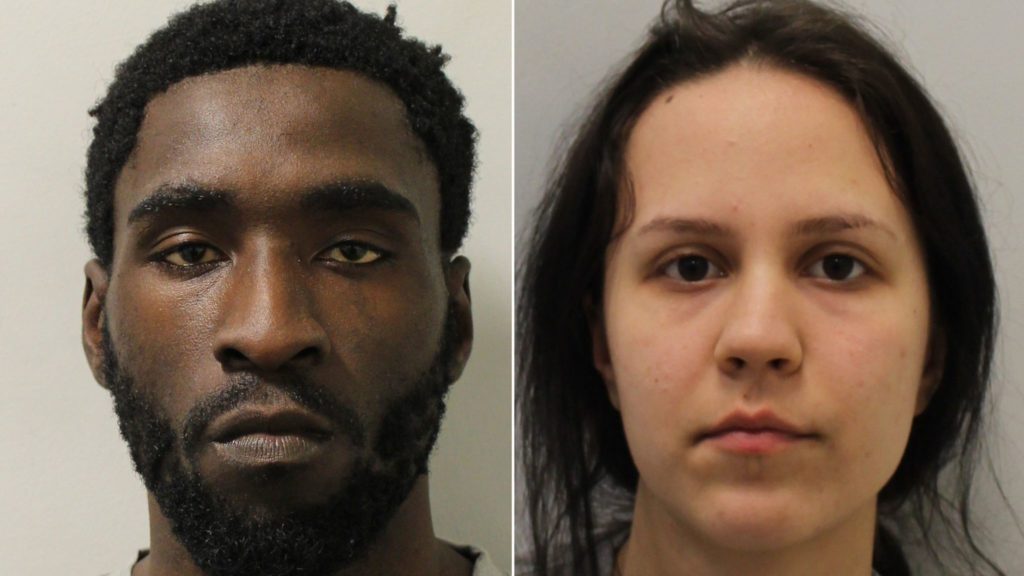 Murphy was on a year-long sabbatical from his job as a dance teacher and a choreographer at the Royal Academy of Dance in Britain at the time of his death.

He is believed to have died sometime between meeting Osei on June 1 and June 4, when his body was discovered by his best friend and ex-partner.

A forensic examination of the crime scene found his phone had been thrown down the toilet while a can of Coca-Cola was found containing traces of scopolamine – the chemical name for Devil’s Breath.

Osei’s fingerprints were found on a whiskey bottle at the scene of the crime while toxicology tests found the levels of scopolamine in Murphy’s body were well above the level required for a fatal overdose.

The surviving victim had met Osei back on May 30.

Posing as a man called “Remy”, Osei was invited back to the man’s home in London for sex.

The man ended up passing out after drinking a glass of orange juice poured by Osei.

He later woke up in hospital and subsequently discovered several items including his bank cards, two laptops and €2,000 had been stolen.

The man was later able to identify Osei.

Osei and Cristea were both convicted of murder in October at Croydon Crown Court in London.

Sentencing Osei to life in prison, Judge William Davis said: ‘You left him either dying or dead. And what did you do then? You set about using his debit and credit cards which you had stolen.’

He added: ‘You gave Mr Murphy, quite deliberately, a significant dose of a drug which you know could cause death. That much was said in clear terms in the first piece of literature you looked at.’

Osei was also given a concurrent sentence of five years for administering a poison so as to endanger the life of the surviving victim, and no separate penalty for multiple counts of theft and fraud.

Cristea, of north London, is due to be sentenced for murder, two counts of theft and eight counts of fraud at a later date. 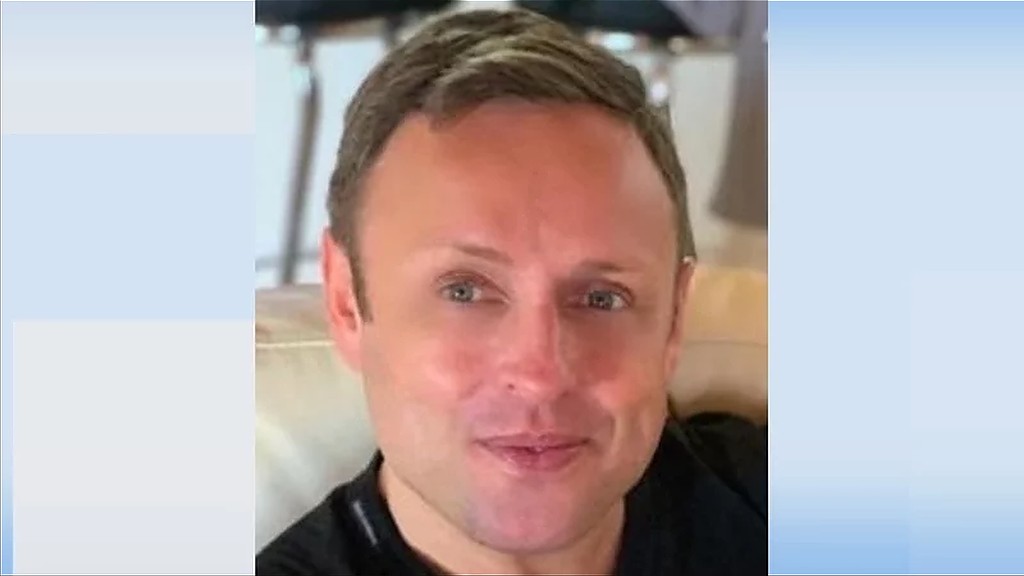 Described as an “inspirational Irishman”, Murphy’s brother Robert said his sibling’s death had “left a huge void” in his family.

“The world is full of sameness, but this could not be said of our brother Adrian,” he said.