THE Garda Síochána Ombudsman Commission (GSOC) has launched an investigation into the shooting death of an abduction suspect by an armed detective on Sunday night.

Mark Hennessy, 40, from Bray in Co. Wicklow, was shot dead at Cherrywood Business Park in south Dublin at around 8pm yesterday.

The father-of-two is alleged to have abducted student Jastine Valdez, 24, from Enniskerry on Saturday evening.

Witnesses reported seeing Ms Valdez being bundled into a Nissan Qashqai SUV - which was later found to belong to Hennessy - at around 6.30pm.

According to reports, a body was found in the search for Ms Valdez this afternoon near Pucks Castle Golf Course in south Co. Dublin. 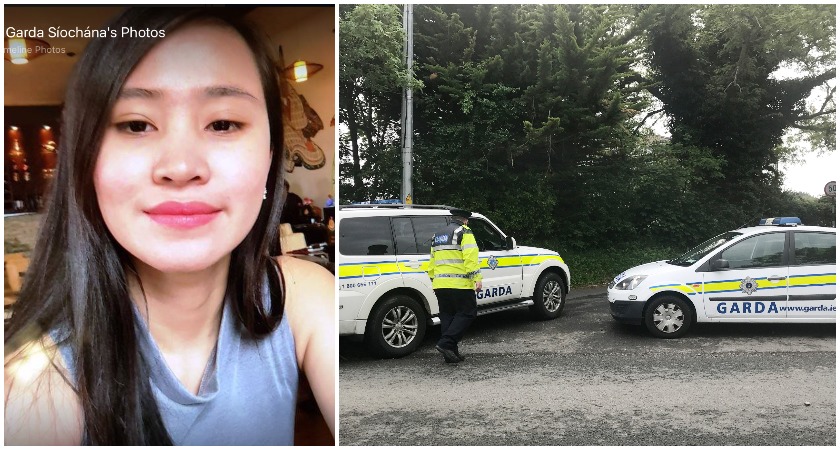 Jastine Valdez, 24, was abducted from Enniskerry in Co. Wicklow on Saturday night

The Philippines national, who studied at the Institute of Technology in Tallaght, was believed to have been single and is not thought to have had any previous connection to her kidnapper.

Following an appeal yesterday for information on Hennessy's SUV - registration 171-D-20419 - four separate sightings were reported to Gardaí, including one on Killiney Hill near Ballybrack.

The final call came from a man who saw Hennessy driving into Cherrywood Business Park shortly before 8pm. 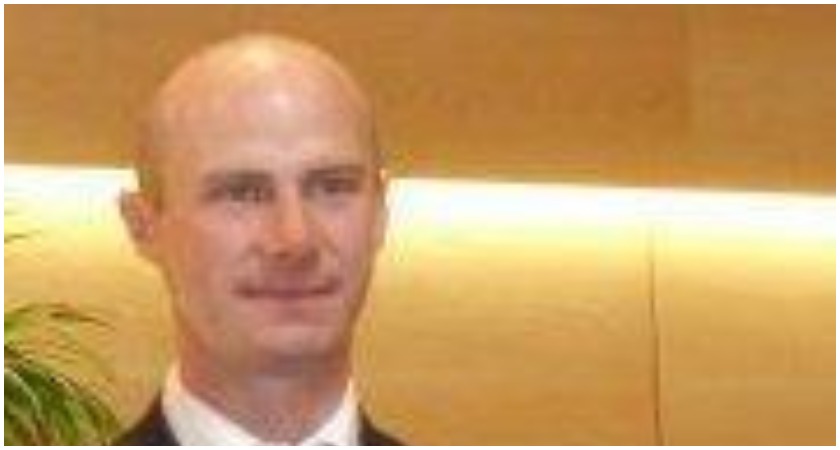 Hennessy is understood to have threatened a responding detective with a Stanley blade and was shot in the head and arm.

He was pronounced dead at the scene.

GSOC investigators will be tasked with determining whether the armed detective complied with the Garda code in the decision to use the firearm.

The code states: “In order that the discharge of firearms may be justified in any particular case, it must be shown that the intention of the member firing was to achieve a legal purpose and that all other means of achieving this purpose had been exhausted before firing."

Investigators will also examine whether the detective acted in line with their training.