MARTIN O’NEILL has lost his job at Nottingham Forest after just five months in charge.

The East Midlands club released a statement earlier today confirming the sacking, which read: “Nottingham Forest can confirm that manager Martin O’Neill has left the club.

“The club would like to thank Martin for all his efforts during his time at The City Ground and wish him well for the future.” 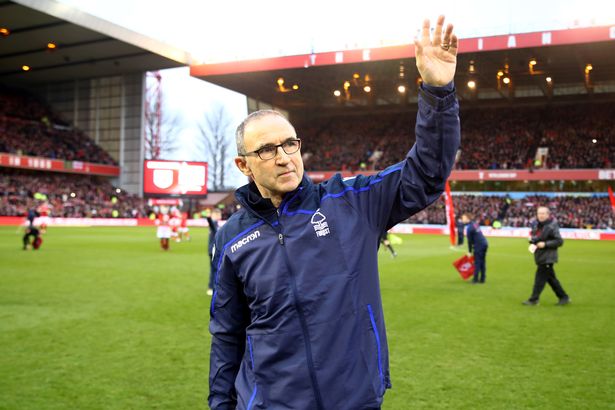 According to The Guardian, a number of key players had turned against him in the dressing room and the news had reached the very top of the club.

Forest finished the season in ninth place in the Championship after O’Neill had come in to steady a wobbling ship in mid-January following the departure of Aitor Karanka.

He left his role as head coach of the Republic of Ireland National side to facilitate a homecoming, of sorts, to the club side where he spent a decade of his playing career, winning two European Cups in the process. 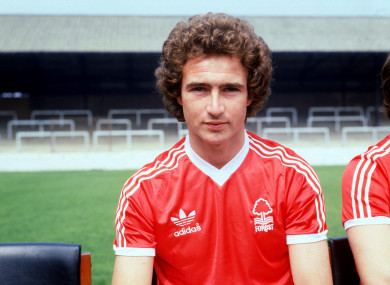 He brought with him to The City Ground his assistant of five-and-a-half years, Roy Keane.

Keane left his post by mutual agreement on Sunday, allegedly citing a wish to return to full-time management as reason for cutting ties with O’Neill, but now it appears that O’Neill has followed him out the door. 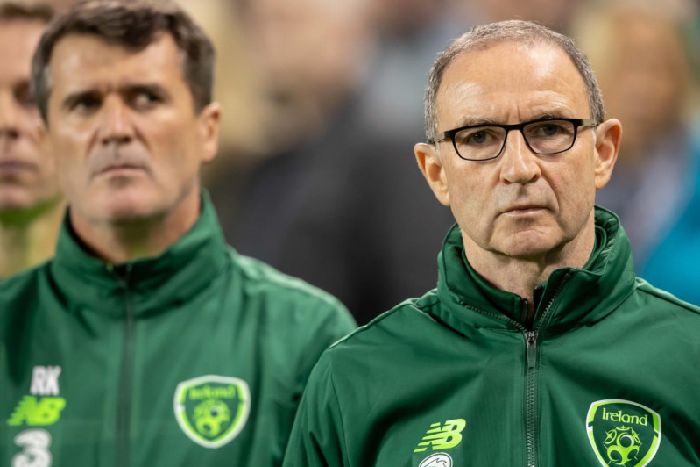 O'Neill had previously spent five-and-a-half years in charge of the Irish national side, alongside Roy Keane

The former Celtic boss had spent almost six years in charge of Ireland. Prior to that he had spells in charge of Premier League sides Sunderland and Aston Villa.

O’Neill oversaw a Euro 2016 campaign which saw Ireland mirror the heroics of their most famous victory during the 1994 World Cup, as a late goal from Robbie Brady secured a 1-0 win over Italy in the group stage - a match Ireland needed to win to qualify.