Padraig Cribben, Chief Executive of Vintners' Federation of Ireland, earlier this week spoke to Newstalk where he said he believes 1 July is the right time for indoor pubs to return.

He cited Ireland’s mass vaccination programme continuing to accelerate, which significantly drives down the risks associated with indoor drinking and dining, and this should allow the sectors to return safely.

Cribben urged the government to move forward with plans for the reopening of venues from July 1 with many businesses closed for the past 15 months and an estimated 50,000 out of work.

"If you look at what has happened elsewhere in Europe - particularly across the border and across the water in England - the opening of indoor came about three weeks after the opening of outdoor. If outdoor is opening on June 7, which is the plan, then the natural opening days is on or before July 1.

"It's also important to say that, on that date, all of the schools will be closed and people will be beginning their staycations. It's a pretty natural time in that context.”

However Taoiseach Micheál Martin has dashed any hopes raised by Mr Cribben, and has told people to "hold it" with calling for the reopening of society.

Speaking to RTÉ's Claire Byrne, the Taoiseach stood firm and said the government will not be dong "anything in a hurry". 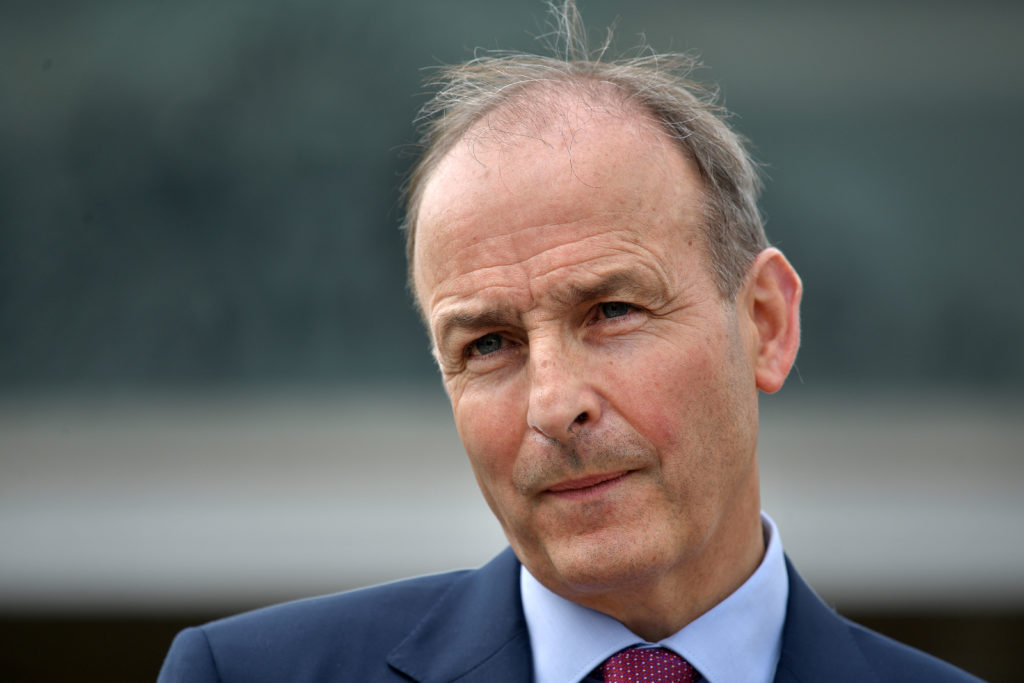 Mr Martin accepted that his government have "been cautious" and said they have been "attacked for being too cautious".

However he said this would not change anything, as "steady as it goes is how we're going to approach this".

He said the government and NPHET would be discussing the data in a meeting on Thursday and Friday, and more information as to the roadmap out of lockdown will be issued once available-- "but the basic theme has been for the summer, outdoor is best. Bottom line."

He accepted that people from the hospitality sectors are "suffering a lot, they've had a huge negative impact, they've lost a lot of income, they haven't worked" but urged people to "just hold it".

In Ireland, people can cross county borders and meet friends and family from up to three households outdoors in a garden.

Shops have reopened, but cafés remain open for takeaways only, with no outdoor dining or drinking allowed until the 7 June.