Gary Streeter, Conservative MP for Devon South West, hit the headlines this week when he compared the Traveller Community to Genghis Khan.

The MP was commenting on a group which set up camp in Trefuis Park, in Lower Compton, Plymouth last Sunday, August 14.

He told the Plymouth Herald: "The key to tackling this perennial problem is to remove travellers like these from the 'vulnerable ethnic minority' status..."

They are as vulnerable as Genghis Khan, most of them are as ethnic as I am, and all have permanent homes elsewhere in the UK

"It is time Parliament took this problem more seriously. I will continue to raise it at Westminster." 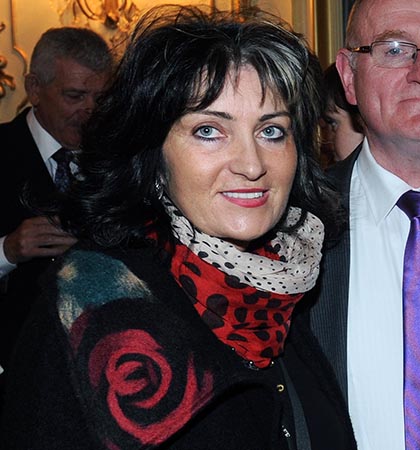 Yvonne MacNamara of the Traveller Movement slammed the MP saying comments like his normalise racism.

Speaking to The Irish Post she said: “Mr Streeter’s comments are deplorable, and we would like to remind him of his duty as a representative of a public authority to foster good race-relations.

"Since ‘Brexit’, there have been dramatic increases in hate crimes and incidents and Gypsies and Travellers have also suffered at the hands of such offences.

"In our experience, hostile comments such as these normalise racism and hate crimes against the community. We have seen only this week a shooting in Salford on a Traveller site, which is being treated by the Police as a hate crime.

"I fear comments like Mr Streeter’s will only increase the likelihood of such violent incidents.”

Mr Streeter was heavily criticised last year by the Racial Equality Council, as reported by the Plymouth Herald, for commenting in Parliament that some Travellers are richer than MPs will ever be.