Murderer jailed for life for stabbing vulnerable ‘friend’ to death

Matthew Jones has been jailed for life for murder

A MAN has been jailed for life after being convicted of stabbing his vulnerable ‘friend’ to death in his own home.

Matthew Jones, 42, of no fixed abode, was found guilty of murdering William Phelan, who suffered with a mental health condition, in Manchester in March 2018.

Mr Phelan’s body was discovered by police officers on the morning of March 19, 2018, after they forced entry into his home on Kilnside Drive in concern for his welfare.

Due to the injuries on the 39-year-old’s body, officers immediately launched a murder investigation, and while moving his body from the scene, they found a large kitchen knife underneath him.

A subsequent post-mortem confirmed he died of multiple stab wounds.

Enquiries confirmed several sightings of Mr Phelan with Matthew Jones, prior to his death and his fingerprints were later identified on the knife found with Mr Phelan’s body.

Jones was tracked down at a secure unit at Prestwich Hospital.

He was eventually interviewed and later summonsed to appear at Manchester Crown Court in July 2019 accused of murder. 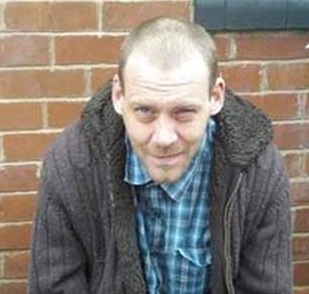 He returned to the court last week, where he was sentenced to life with a minimum term of 20 years, having already served 554 days of that sentence on remand.

Detective Inspector Nicola McCulloch, of GMP’s Major Incident Team, said: “This has been a traumatic three years for William’s family who have not only had to suffer such an inconceivable loss, but also patiently wait for justice.

“They have shown such tremendous bravery and dignity throughout and I hope that today’s verdict offers them some closure on the worst time of their lives.

“This was a tragic case where a man murdered someone who was supposed to be his friend and left their loves ones with such insufferable consequences.”

She adds: “Today’s verdict has ensured that Jones is punished for his shocking and fatal actions, while hopefully getting the treatment he needs.

“This investigation by its nature has had delays and setbacks, not to mention the Covid-19 pandemic, but our dedicated team have ensured throughout that no stone is left unturned and that justice is ultimately delivered for the family and loved ones of William, who will never be forgotten.” 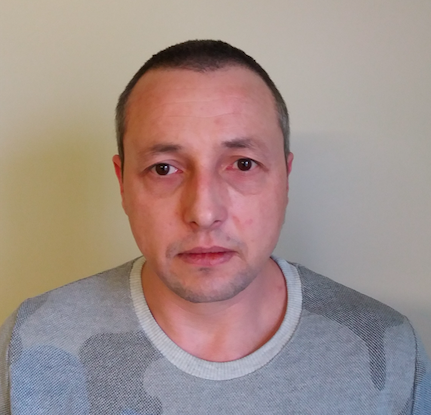 Matthew Jones has been jailed for life for murder

Mr Phelan’s family paid tribute to him this week, saying: “William was the kindest, most caring and loving person you could wish to meet.

“He would do anything for anyone – he would give you his last penny if he thought he could help you.

“Possessions meant nothing to him and family meant everything.”

They added: “He had a hard life living with his mental illness and struggled on a day-to-day basis but through it all he remained the Willy we all know and love.

“He would make us laugh no matter how hard life got and would always be there if you needed someone to talk to – a heart of gold.

“Our family will be forever tortured by the pain of what has happened to him – so cruel and sickening!

“But in the words William once said: ‘no matter how hard life gets you down, you just have to smile and be happy’.

“Just be happy – so with that in mind we said we will continue with our lives in the belief that one day we will meet again.

“We will forever hold him in our hearts.

“We finally have justice for William, and he can now rest in peace.”