OVER 54,000 people flew into Ireland over the course of the Christmas break, damning new figures have revealed.

It comes despite Irish people living abroad being told they should avoid travelling back to Ireland over the festive period unless entirely necessary.

Back at the start of December, Ireland had one of the lowest incidence rates for Covid-19 in Europe.

At the time, health ministers warned that an influx of people arriving from infected areas would result in a drastic increase in case numbers.

Those fears now appear to have come to fruition with a record number of cases recorded in Ireland over the past 24 hours.

8,248 new infections were detected on Friday, January 8th, along with a further 20 coronavirus deaths.

Those numbers look set to increase further still, with any potential increase in cases as a result of more mixing over Christmas yet to impact the daily totals.

According to figures published by the Irish Times, 54,311 people travelled to Ireland between December 21 and January 3.

The Department of Justice revealed that 52,638 of the new arrivals came through Dublin Airport with the remainder coming through Cork and Shannon.

A further 1,444 people flew into Ireland from the UK despite the Government issuing a travel ban following the emergence of a new, more contagious, strain of coronavirus in Britain.

These arrivals were attributed to a number of repatriation flights setup for those stranded in the UK following the implementation of the ban. 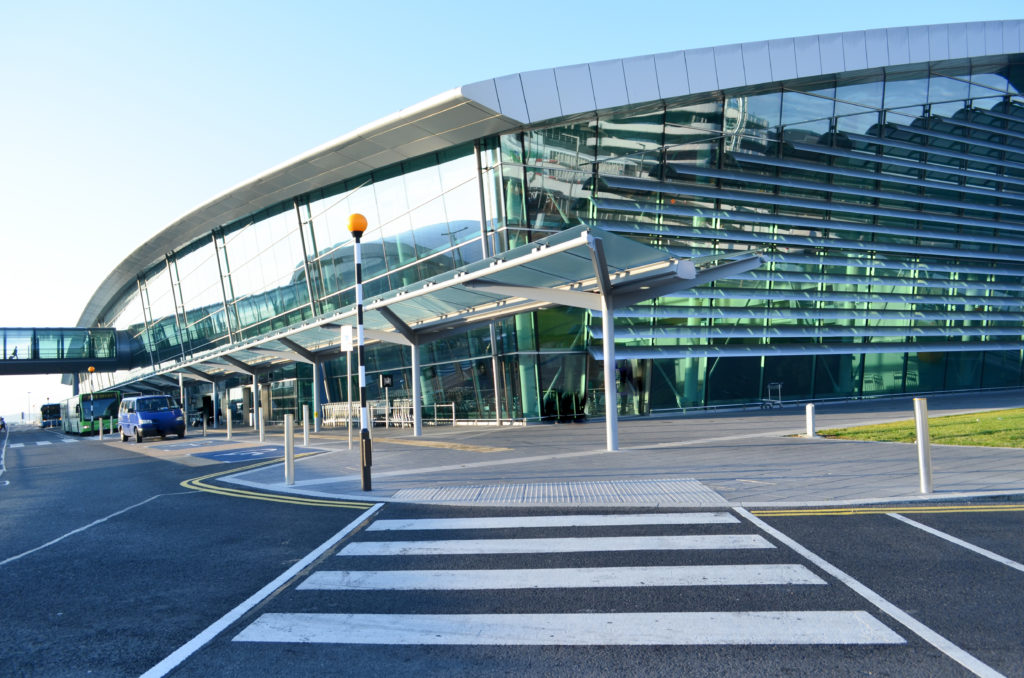 The Christmas travel figures were published just hours after Chief Medical Officer Dr Tony Holohan, confirmed three cases of the South African variant of Covid-19 had been found in Ireland.

“Three cases of a new variant of COVID-19 recently identified in South Africa have been confirmed in Ireland today by whole genome sequencing. All of the cases identified are directly associated with recent travel from South Africa,” Dr Holohan said.

“Anyone who has travelled from South Africa recently is advised to self-isolate for 14 days and identify themselves through a GP for testing as soon as possible.”