DOCUMENTS released by Britain's Cabinet Office have revealed a No. 10 advisor proposed a Celtic v Rangers game in Belfast — with players wearing their rival team's shirt.

The details are contained in a letter sent to then Prime Minister Tony Blair by his chief press secretary Alastair Campbell in April 1998, a month before the Good Friday Agreement referendum.

In the communication, Campbell proposes holding the game in Belfast — where both sides enjoy a large following — in the run-up to the referendum, which he believed would send out a 'very powerful' message. 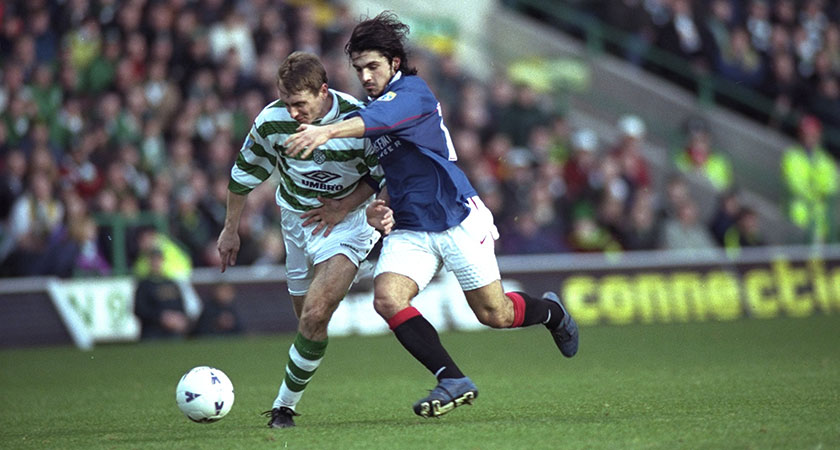 "It would be a unique event in its own right," wrote Campbell, "but we could add to it by getting Celtic to wear Rangers strips, and Rangers to wear Celtic strips (though one or two of the Rangers players to my certain knowledge, may have difficulty with this).

"However, both in terms of raising publicity for the campaign, and in sending out a message, it would be very powerful."

According to STV, he added that he had a contact at Celtic he could approach, while he considered contacting then Manchester United boss and former Rangers player Alex Ferguson.

The letter was sent on the same day Rangers beat Celtic 2-0 at Ibrox to go back to the top of the league on goal difference in one of the tightest title races for years.

As such, Campbell doubted he could get a full complement of first team stars for the proposed match, with each side facing potential title deciders in the timeframe suggested.

He added: "Before I proceed, do you and Mo think it is worth pursuing even if, given end of season commitments, it may not be possible to get all the big names there?" 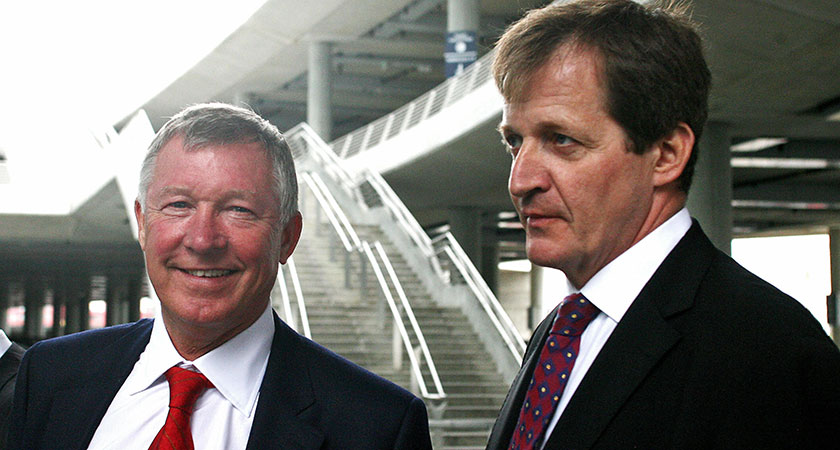 The match, of course, didn't go ahead, while Celtic defeated St Johnstone 2-0 on the final day to pip Rangers to the title and end the Ibrox club's ten-in-a-row dreams.

Had the game taken place, it would have been the first time Celtic and Rangers had faced each other outside of Scotland.

As it is, such a fixture has yet to take place, despite tentative plans for a friendly meeting in the US in 2010 and the teams being scheduled to meet in this November's Sydney Super Cup before Rangers' withdrawal.

Van search uncovers £400,000 worth of cannabis hidden in wardrobe