THE FAMILY of Noah Donohoe have asked people to stop circulating rumours surrounding the disappearance and death of the teenager.

The 14-year-old Belfast schoolboy's disappearance on Sunday, 21 June, sparked one of the biggest missing person searches ever seen in Northern Ireland, eventually ending six days later with the discovery of his body in a storm drain.

His family and the Police Service of Northern Ireland had previously asked for speculation surrounding his death and disappearance to stop, as it was "extremely distressing" to his family.

The PSNI are treating Noah's death as a tragic accident; there is no foul play believed to have been involved and they are not looking for anyone else in relation to his death.

However, the exact circumstances which led to Noah's death are still unknown, and Noah's family have asked that anyone with any information report it to the police rather than speculating on social media.

In a statement, the family first said that they wished "to express our continued gratitude for the outpouring of good will and love we have received since Noah went missing".

"It has been an extremely traumatic time and this love is truly supporting us." 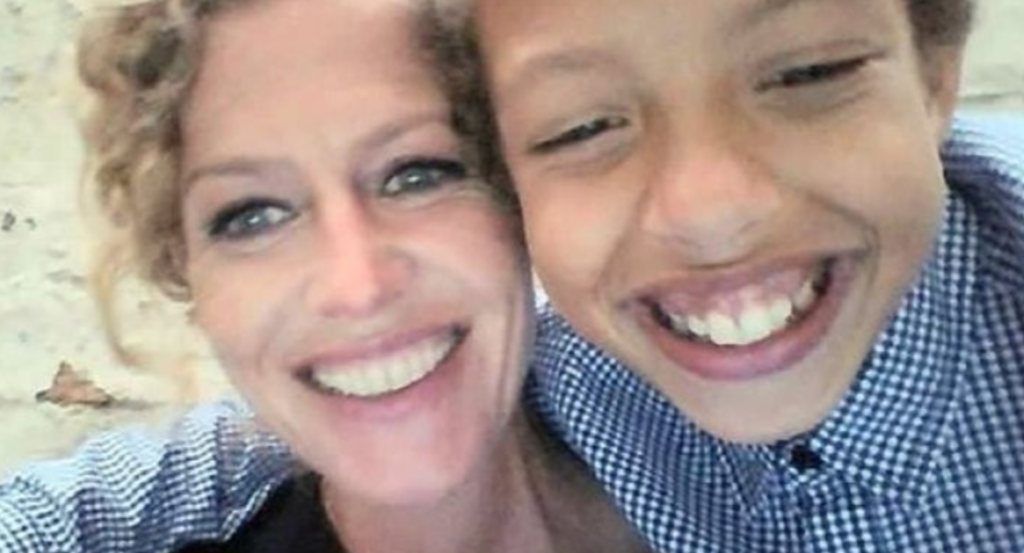 "We recognise the huge public concern of the entire population and we thank each and every one of you. So many people have been incredibly generous to us with practical support. This support includes providing pieces of information regarding Noah's disappearance and death.

"Separately, some have also ventilate concerns on social media platforms.

"At this time, we are working with the PSNI on matters which are outstanding to the investigation and we are seeking answers to questions which arise.

They continued, "We have seen a number of social media accounts which have been founded under Noah's name seeking further information.

"These accounts do not have the family's permission.

"Rather than ventilating any issue on social media platforms we urge anyone with information regarding Noah's disappearance and death to forward this information, including any photographic/CCTV footage to the PSNI or to Relatives for Justice."

"The family once again wish to thank everyone who has helped us to date and hope we can rely on the public for their continued support and help."

Noah Donohoe was last seen at 6.11pm on Sunday, 21 June by a witness who saw him fall from his bike and begin acting strangely, leading police to believe he sustained a head injury in the fall.

There were no further sightings of Noah after that time, and his body was discovered in a storm drain in the area six days later.

Anyone with information can contact the PSNI or Relatives for Justice on (028) 90627171 or email [email protected] with the email subject headline as 'Re. Noah).