NOT ONE of the survivors who were left hospitalised after the mass shooting in El Paso, Texas last weekend wanted to meet with President Donald Trump during his visit Wednesday, according to the Washington Post.

Trump's visit to the city was met with swathes of protests from citizens still furious with the President's stance on gun control and his attitudes towards immigrants that some have suggested played a part in leading to this brutal attack that occurred in a Walmart in the city on Saturday. 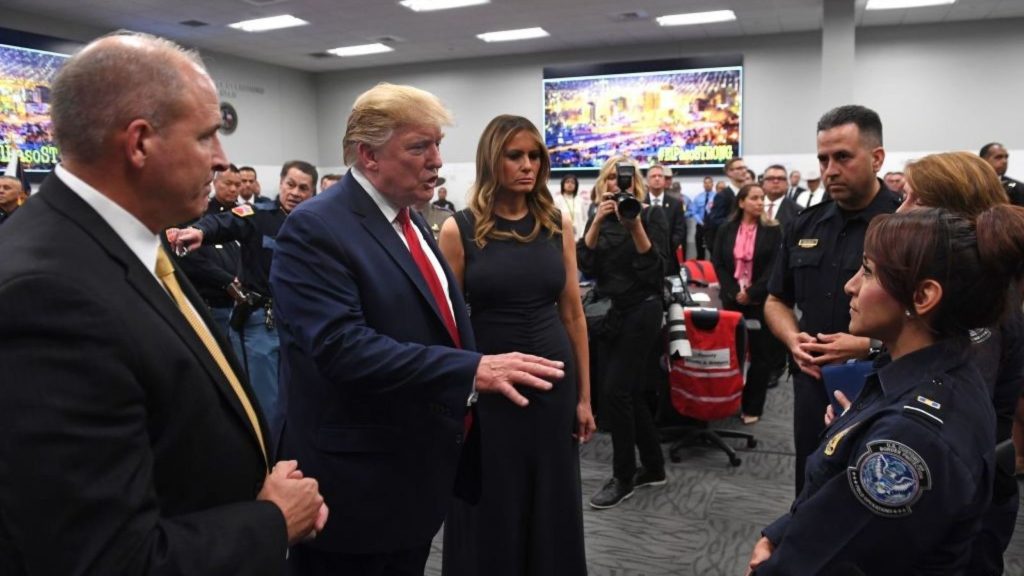 The gunman responsible for the shooting, which left 22 dead and dozens more wounded, posted an anti-immigrant manifesto online shortly before his attack, suggesting he was motivated by an anti-Hispanic agenda.

A spokesperson from El Paso's University Medical Centre said that of the eight survivors who were receiving treatment at their facility, none of them wanted to meet with the President.

"This is a very sensitive time in their lives," the spokesman, Ryan Mielke, said. "Some of them said they didn't want to meet with the president. Some of them didn't want any visitors."

Trump insisted though that he had a very meaningful and productive visit to the hospital, telling reporters: "We were there a lot longer than we were anticipated to be. Supposed to be just a fairly quick, we met with numerous people. We met with also the doctors, nurses, the medical staff. They have done an incredible job. Both places just incredible." 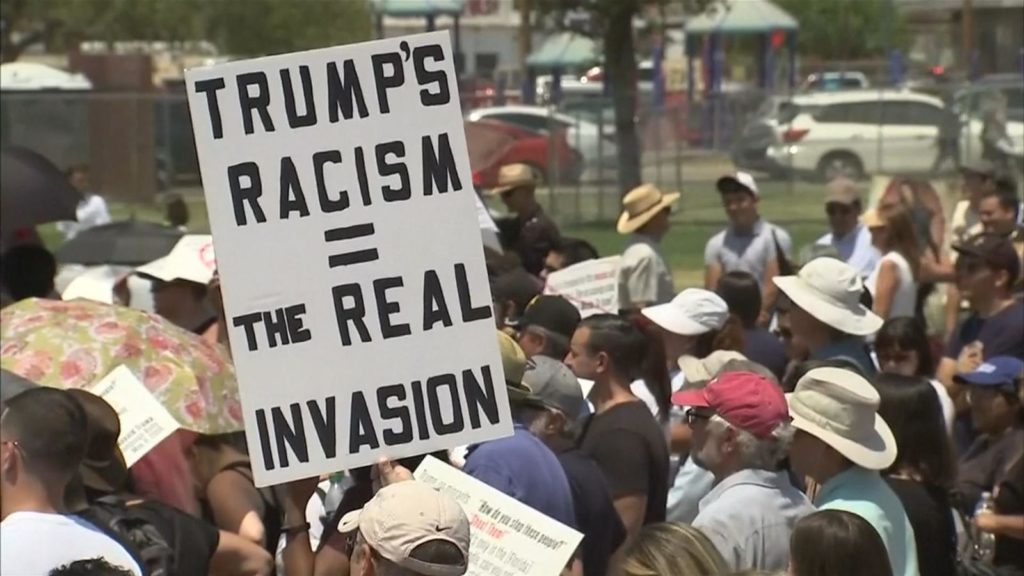 Trump's visit to the city was greeted by hundreds of protesters

Following the attack, many Democratic politicians have said that it is Trump's anti-immigration rhetoric that has worked to normalise and legitimise this sort of White Supremacist behaviour.

Trump is insistant though that this isn't the case and vehemently condemned any act that could be construed as racist or that of a white supremacist in the aftermath of the two mass shootings that occurred in the country last weekend.